[ad_1]
Arsenal face a searching test of their title credentials in the hurly-burly of a north London derby this weekend as in-form Manchester United host defending champions Manchester City.

There are also multiple clashes between teams at the wrong end of the table, with Frank Lampard's nosediving Everton side travelling to basement club Southampton.

Liverpool know they cannot afford too many more stumbles while it is crunch time for Graham Potter's Chelsea, who are well adrift of the Champions League qualifying places.

AFP Sport takes a look at some of the key talking points ahead of the action.

Mikel Arteta's young Arsenal team are in the middle of a run of fixtures that could make or break their title challenge.

They will be keen to get back to winning ways at the home of their fiercest rivals on Sunday after a goalless draw with high-flying Newcastle last week. Manchester United are the next visitors to the Emirates while City come calling in February.

Arsenal, with only one league defeat this term, are five points clear of City at the top of the Premier League table with nearly half the season gone.

Tottenham Hotspur have been inconsistent but are within touching distance of the top four and have not suffered a home league defeat against Arsenal since 2014.

Emile Smith Rowe, who returned this week after a long injury lay-off, believes the Gunners can use defeat at Tottenham last season as added motivation for the trip to their local rivals.

Arsenal were comfortably beaten 3-0 at Spurs in May, losing the impetus in the fight for a top-four finish, with Tottenham finishing above them in the table.

"We are going to train really hard and we will use the energy, how we felt last year, and use it going into the game," said Smith Rowe.

Old Trafford has been a happy hunting ground for Pep Guardiola's men in recent years – they have only lost twice there in the league since 2011.

City put United to the sword at the Etihad in early October, hammering their rivals 6-3 to underline their position as top dogs in the city.

But that proved a turning point for new United manager Eric ten Hag, whose team have lost just once in all competitions since that dismal day and the Red Devils are just four points behind City.

Marcus Rashford is the man in form for United, scoring seven times since returning from World Cup duty in Qatar, where he impressed for England.

City have shown a few uncharacteristic chinks in their armour this season, dropping points against struggling Everton on December 31 and suffering a shock 2-0 loss against Southampton in the League Cup this week.

Guardiola knows his side must improve at Old Trafford after the quarter-final defeat on the south coast.

"Every game is different, different competition," he said. "But of course, if we perform in this way, we will not have a chance."

How much longer will Everton keep faith with Frank Lampard?

The Merseyside team have lost four of their past five Premier League games and are mired in the relegation zone – just three points above basement club Southampton, whom they host on Saturday.

Everton have not been relegated from the English top-flight since 1951 despite some close shaves, including last season.

Everton owner Farhad Moshiri has insisted he retains belief in both manager Lampard and the board of directors at Goodison Park.

"I am confident that we have skilled, experienced and focused professionals at all levels of the club," he said. "We are all agreed that our current league position must and will improve." 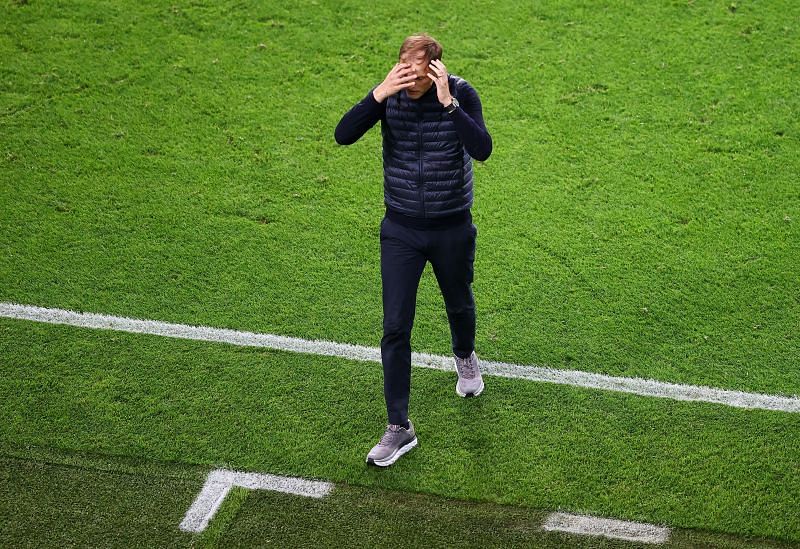 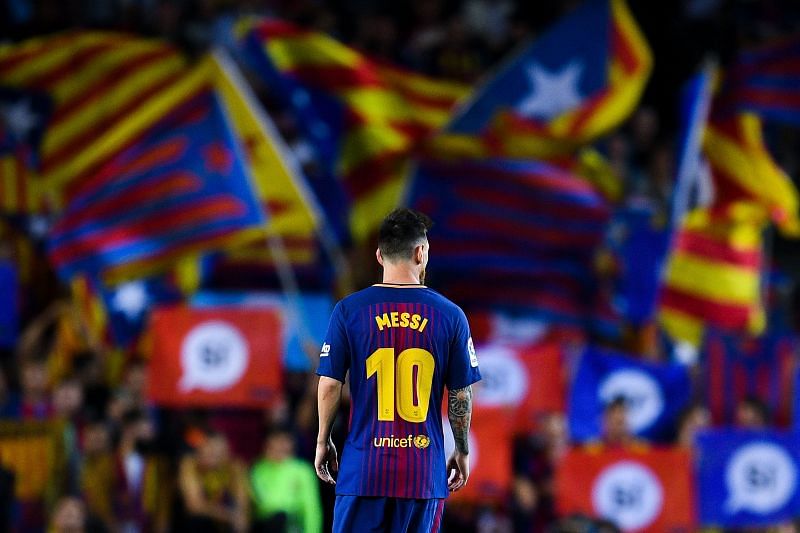 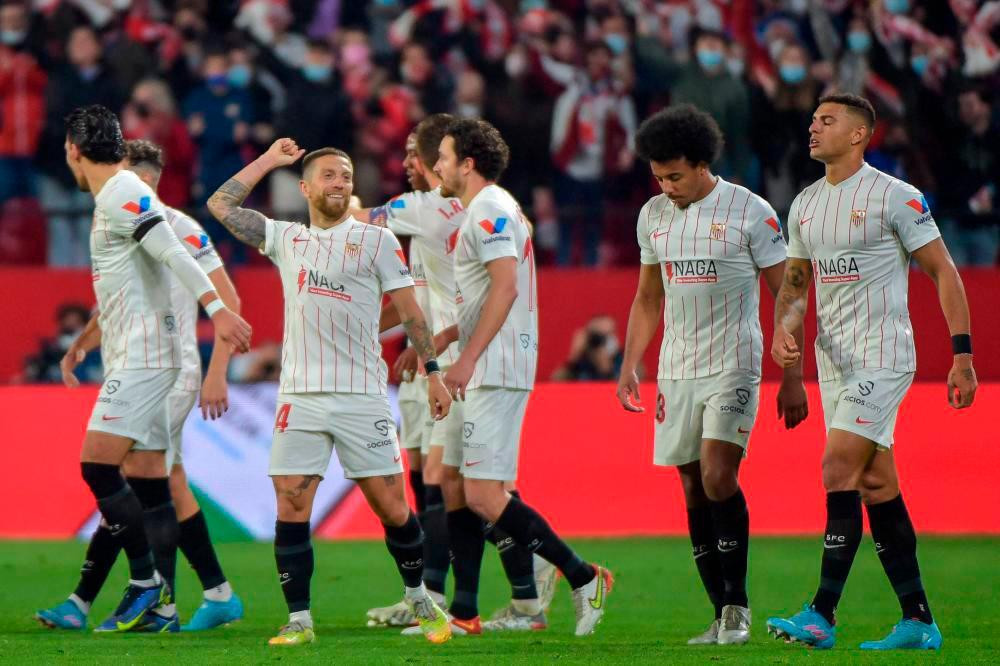 Sevilla and Atletico battle for third 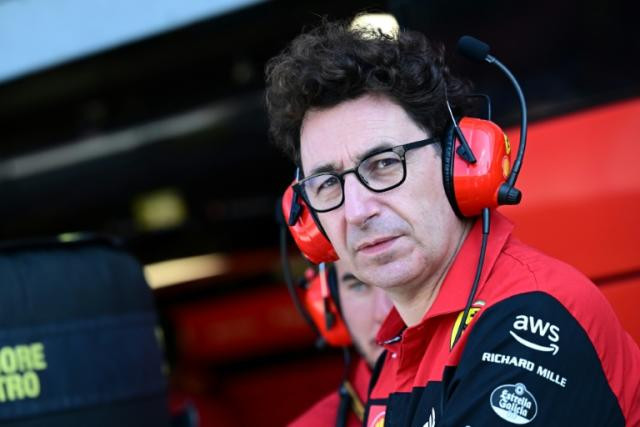 Binotto 'relaxed' about his future as Ferrari team chief