Arsenal face a stiff test of their Premier League title credentials when they travel to Chelsea on Sunday, while Liverpool desperately need to win at Tottenham to claw back ground on the top four.

With just two league games left before a mid-season shutdown for the World Cup, Arsenal are surprise leaders, two points ahead of defending champions Manchester City.

City will expect to go top on Saturday when they host Fulham at the Etihad, aiming to crank up the pressure on Arsenal for their game at Stamford Bridge the following day.

Chelsea are 10 points off the top after a three-game winless run in the league and cannot afford to drop more points if they are to have any hope of challenging for the title.

Graham Potter suffered his first defeat as Chelsea boss in a 4-1 humbling on his return to Brighton last weekend.

"We were in a situation where we had to get results, we lost key players in terms of Wesley Fofana and Reece James and there's always a little bit of stability that's affected when that happens.

"It's not always straightforward to find the right solutions, but we've had one defeat in 11 games."

There was relief for Arsenal and England when it was revealed that Bukayo Saka has shrugged off an ankle injury he suffered in a 5-0 win over Nottingham Forest last weekend, which sparked fears for his World Cup chances.

But Chelsea will be without left-back Ben Chilwell, who pulled up late in Wednesday's match with a hamstring injury that will almost certainly rule him out of the tournament in Qatar.

In keeping with their season so far, Tottenham needed a second-half fightback against Marseille to book their place in the Champions League last 16 on Tuesday.

However, the 2-1 win came at a high cost for Antonio Conte's men, with Son Heung-min suffering a fracture around his left eye – the club confirmed he needed surgery and the South Korean's World Cup hopes are in the balance.

Tottenham are already without the injured Dejan Kulusevski and Richarlison, placing a heavy burden on Harry Kane to keep firing up front.

Defeats to Nottingham Forest and Leeds in their past two league games have realistically ended Liverpool's title ambitions, with Jurgen Klopp admitting the Reds are already running out of time just to make the top four.

Liverpool are eight points off the Champions League places, down in ninth.

But Klopp has reason for renewed hope following a 2-0 win over Napoli in midweek, with Darwin Nunez starting to deliver on his huge price tag and Mohamed Salah finding his scoring form.

"Being compact makes all the difference," said the German manager after his team ended the Italian side's long unbeaten run.

Unai Emery will take charge of Aston Villa for the first time when Manchester United travel to Birmingham on Sunday.

United have closed to within a point of the top four with a game in hand thanks to a five-game unbeaten run in the league as they begin to take shape under Erik ten Hag.

The Dutchman even earned praise from Manchester City boss Pep Guardiola, who declared last week: "Finally United is coming back."

Scoring goals has so far remained the issue for Ten Hag's men and Emery, who replaced the sacked Steven Gerrard, is famous for drilling defensive discipline into his sides.

The Spaniard led Villarreal to Europa League glory over United in 2021 but the former Arsenal boss takes over a side that is just one point above the relegation zone with a major task ahead of him. 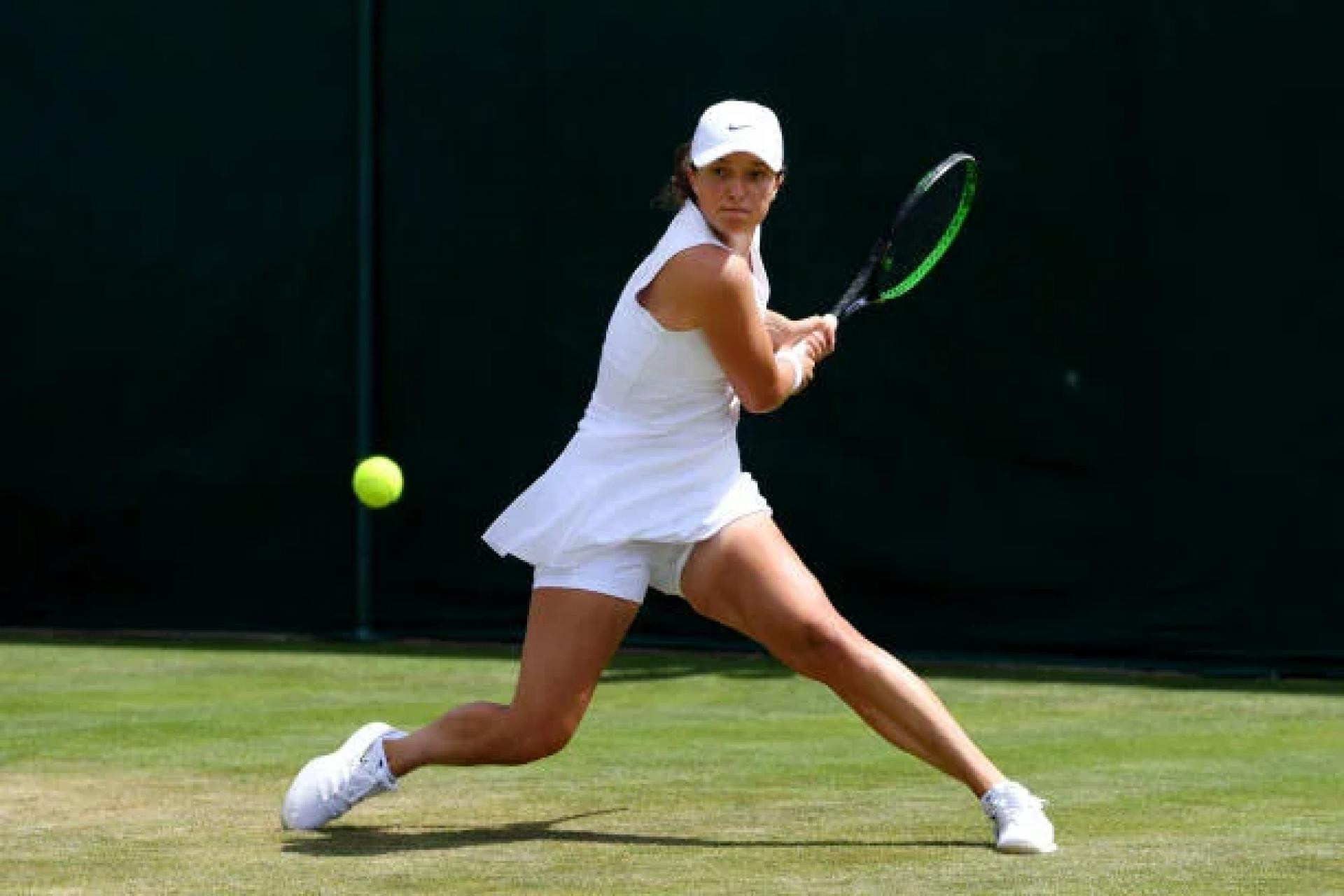 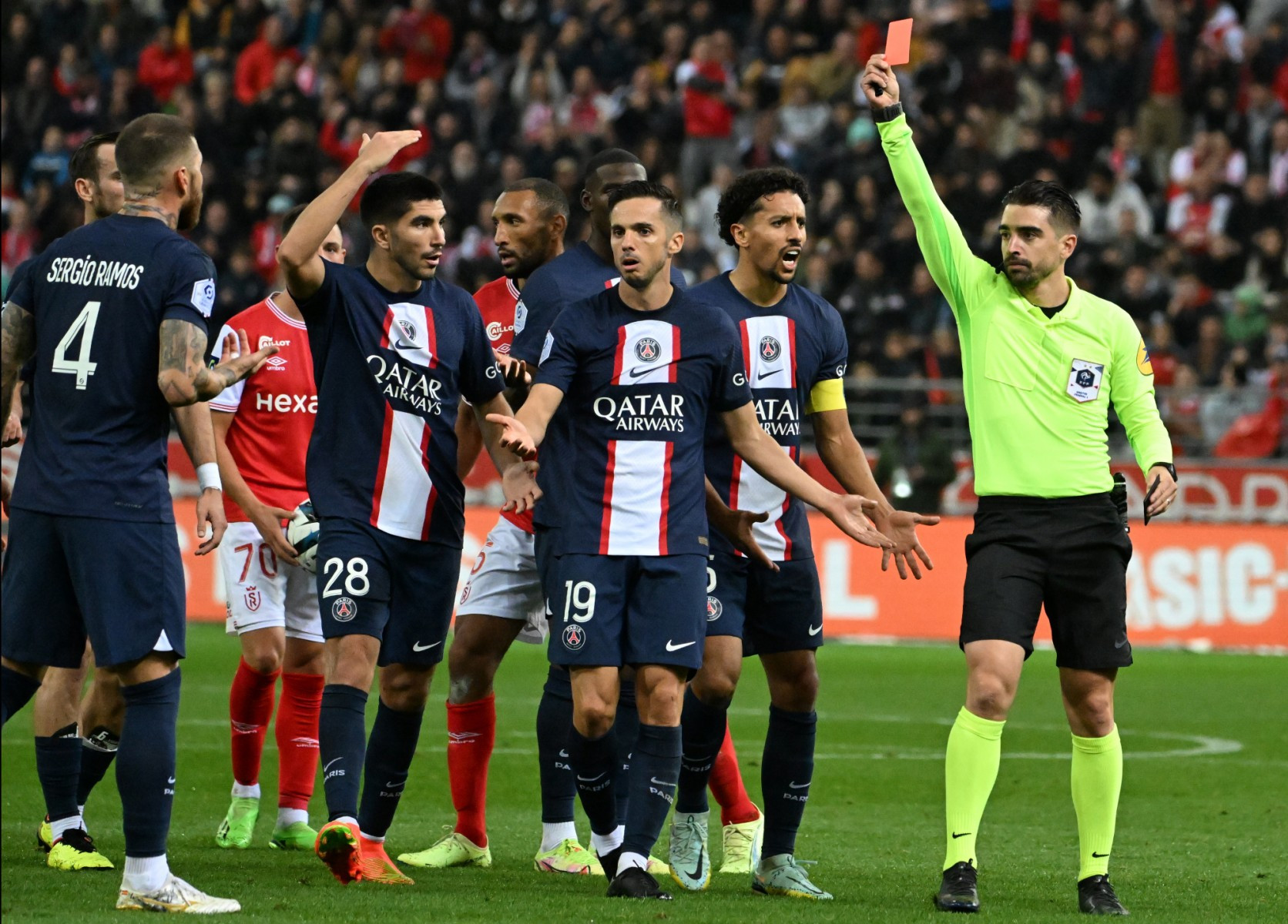 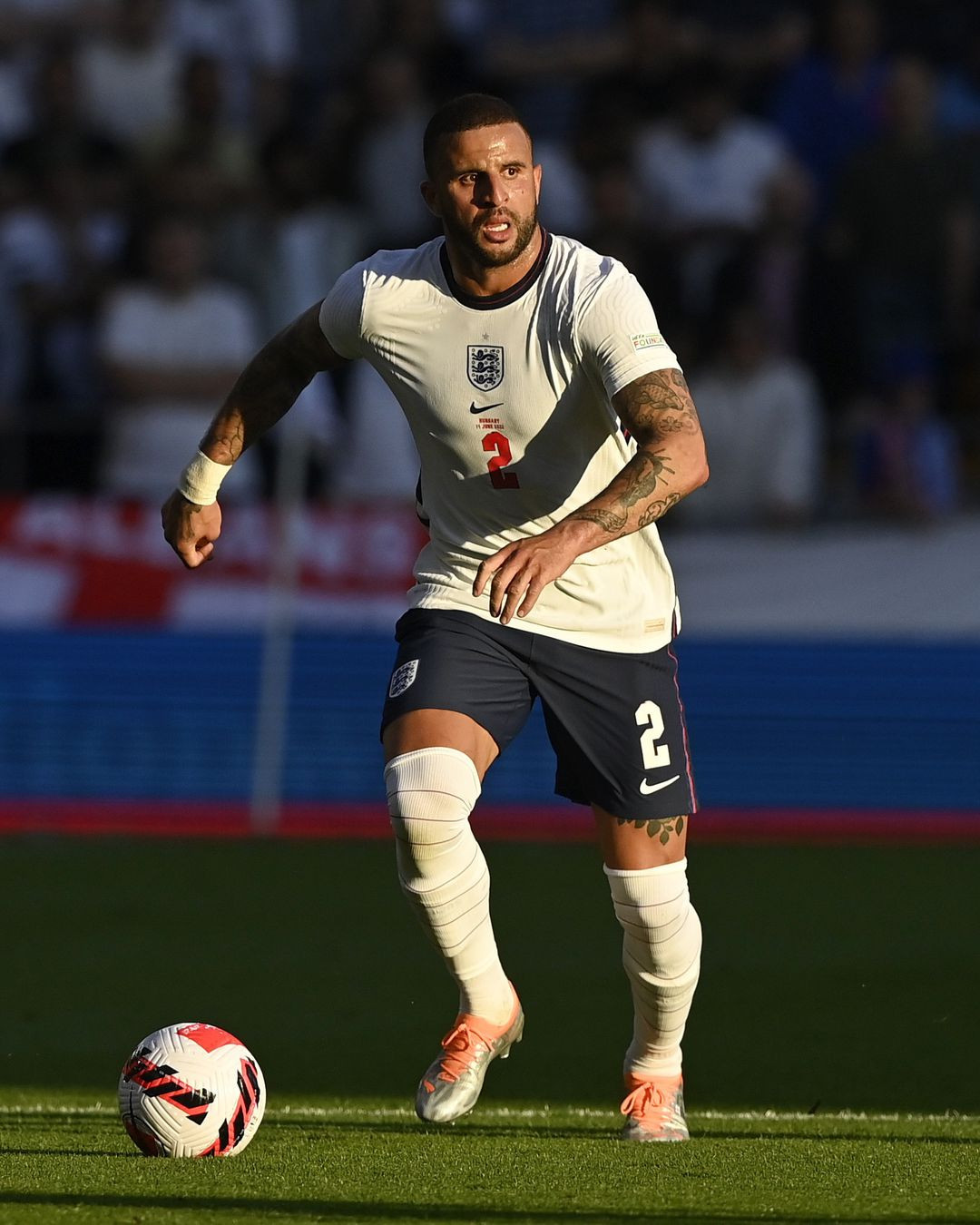 Walker confident of recovery from injury 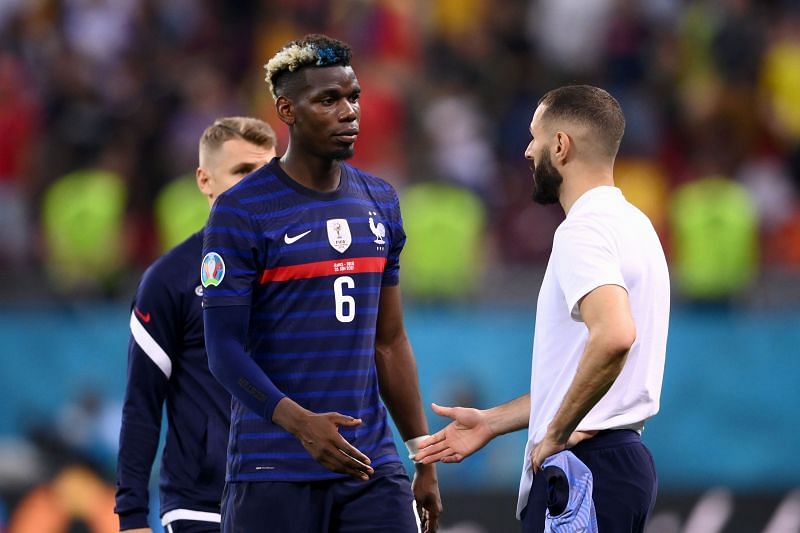