[ad_1]
Arsenal demolished Zurich 9-1 in the Women's Champions League on Wednesday as Lyon grabbed the last place in the quarter-finals with a 0-0 draw at Juventus.

Kim Little, with a penalty, and Japan's Mana Iwabuchi completed the rout for Arsenal who finished top of Group C with 13 points from six games.

The London side could easily have finished with double figures, ending the game in Switzerland with 36 attempts on goal, 15 of which were on target.

Defending champions Lyon, who have won the continental crown on eight occasions, only needed a point in Italy to move into the last eight.

They ended the pool stage two points behind Arsenal but crucially two ahead of Juventus.

However, the French side were indebted to goalkeeper Pauline Peyraud-Magnin who pulled off a string of fine saves.

Barcelona cemented their place as Group D winners with a 6-0 rout of Rosengard.

Barca finished the group stage with 29 goals in six games.

Asisat Oshoala scored twice before a Mapi Leon free-kick made it three with the final attempt of the first half.

Fridolina Rolfo, Marta Torrejon and Irene Paredes added further goals after the break for the Spaniards.

Bayern Munich finished second on head-to-head goal difference after a Klara Buehl double gave the Germans a 2-0 win at home to Benfica. 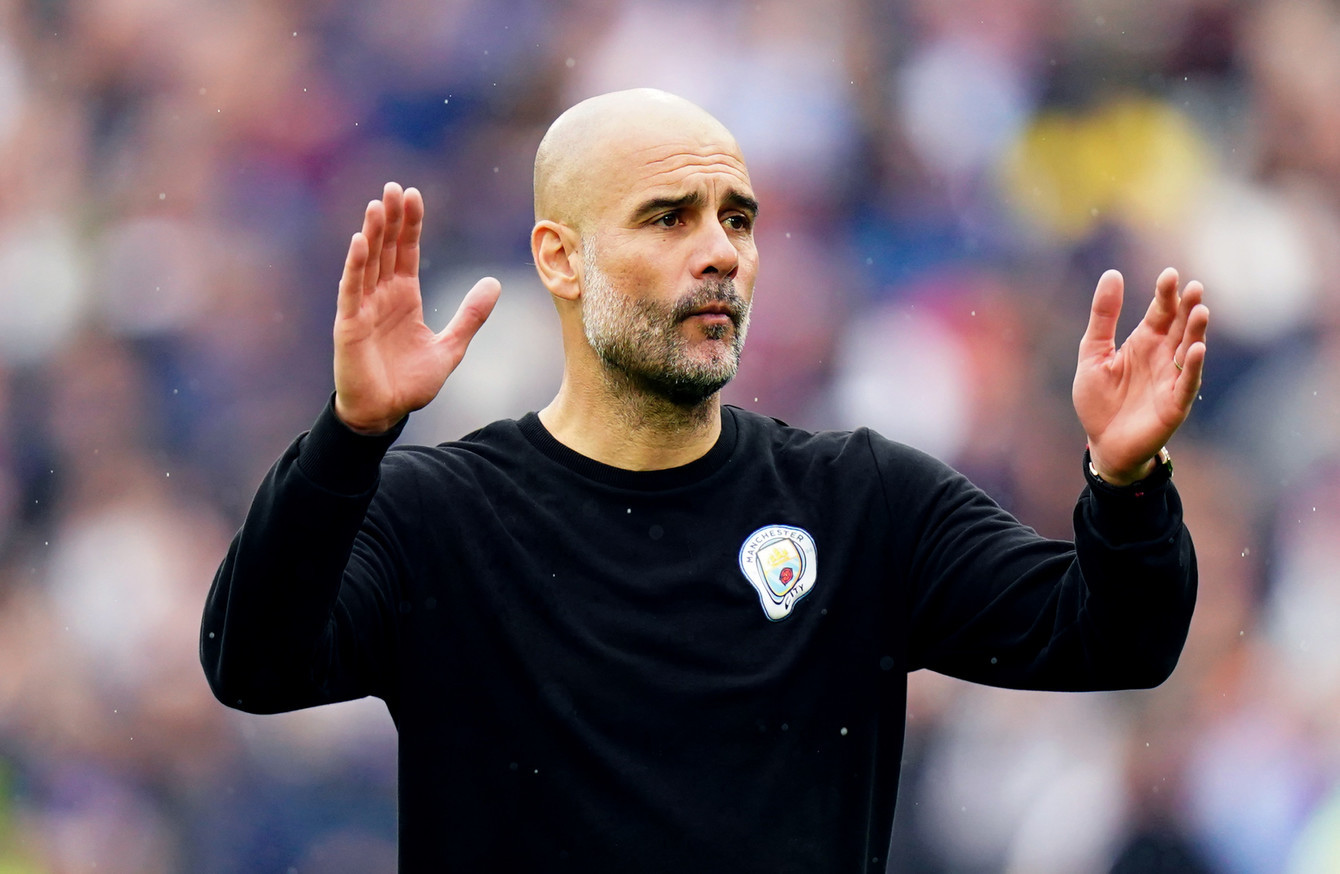 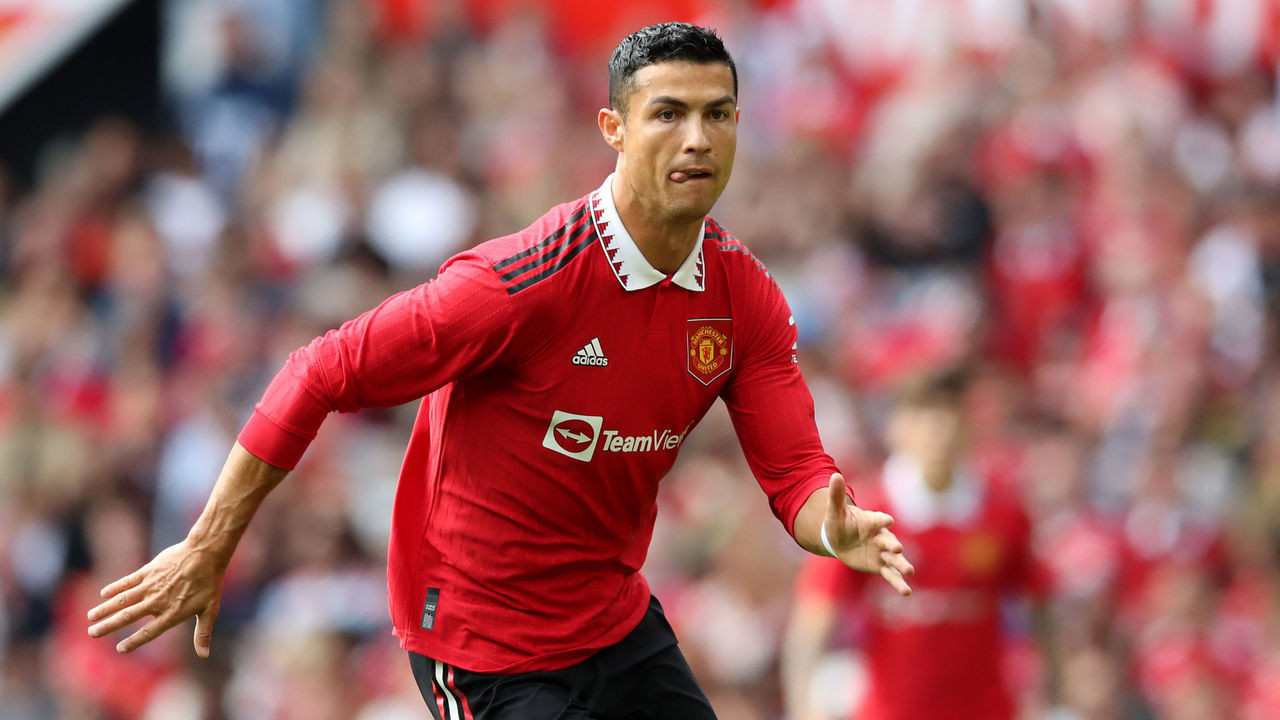 Ronaldo 'happy to be back' for Man Utd 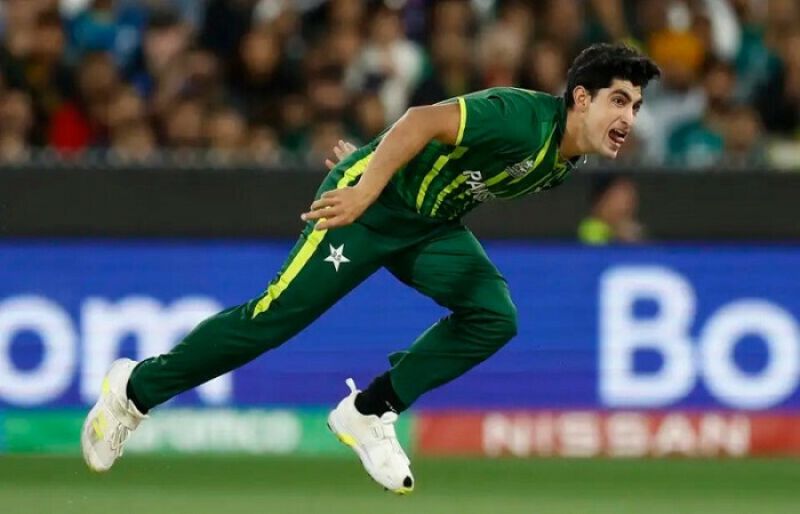 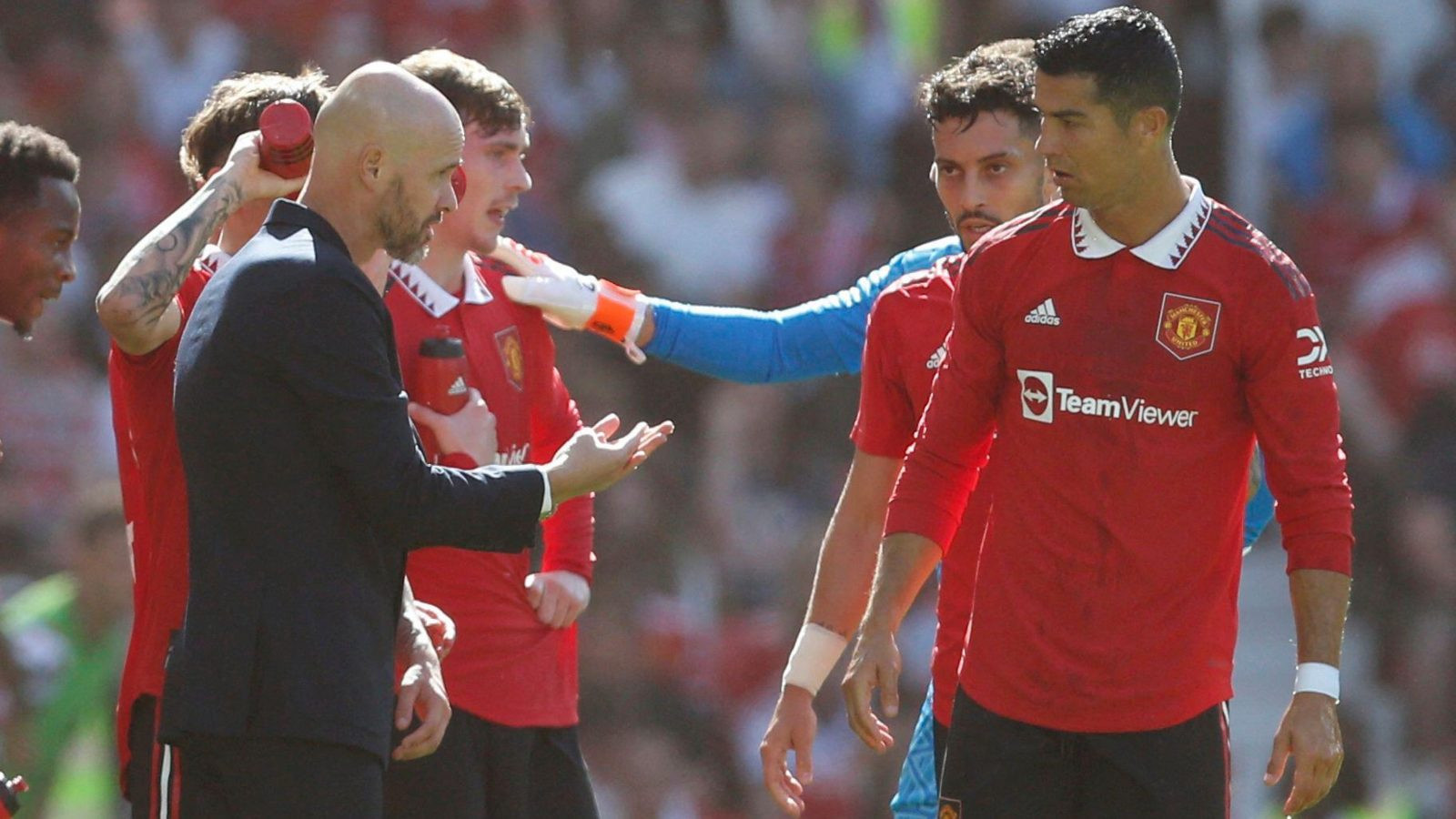