Coach Graham Arnold said on Monday he refuses to even mention the word France, let alone any of their players, as outsiders Australia prepare for their World Cup opener against the reigning champions in Qatar.

But Arnold doesn't want his players to get overawed by illustrious opponents and has tried to present the French as faceless positions with specific strengths and attributes rather than star individuals.

"They all play in positions, the players know who they are but it's about identifying those players' strengths and it's one against one.

"There's 10 blue shirts against 10 yellow shirts and it's a fight."

Captain and goalkeeper Mathew Ryan said it was about finding the right balance in their approach.

"The biggest focus for us has been the mentality and the boys have grasped the mentality: we go into every game, whoever we're facing, with the right amount of respect," he said.

"We don't underestimate anybody and we don't over-respect anyone and that's a real challenge."

French centre-back Ibrahima Konate admitted last week that he does not even know the names of any of Australia's players, and Arnold is determined to change that by full time on Tuesday.

"It's our job to go out there tomorrow to show them who we are as a nation," said Arnold of the Group D clash.

"The players have that stage, it's their stage and this is an opportunity in life that can change your life even more than what they have now."

Arnold pointed to the example of winger Martin Boyle, who was ruled out of the World Cup on Sunday with a knee injury, as a reason for his players to grasp this opportunity.

"A lot of players don't even get one chance. All I'd say is every player needs to look at Martin Boyle today and realise how fortunate they are to be here and run off the back of that." 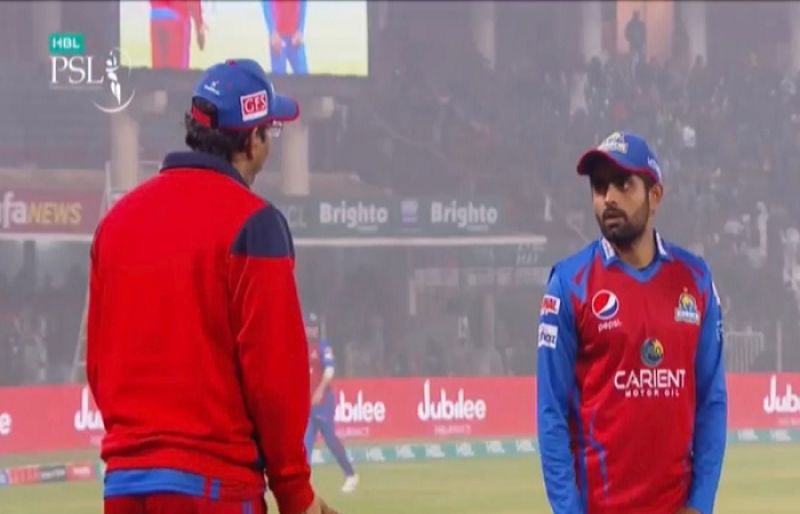 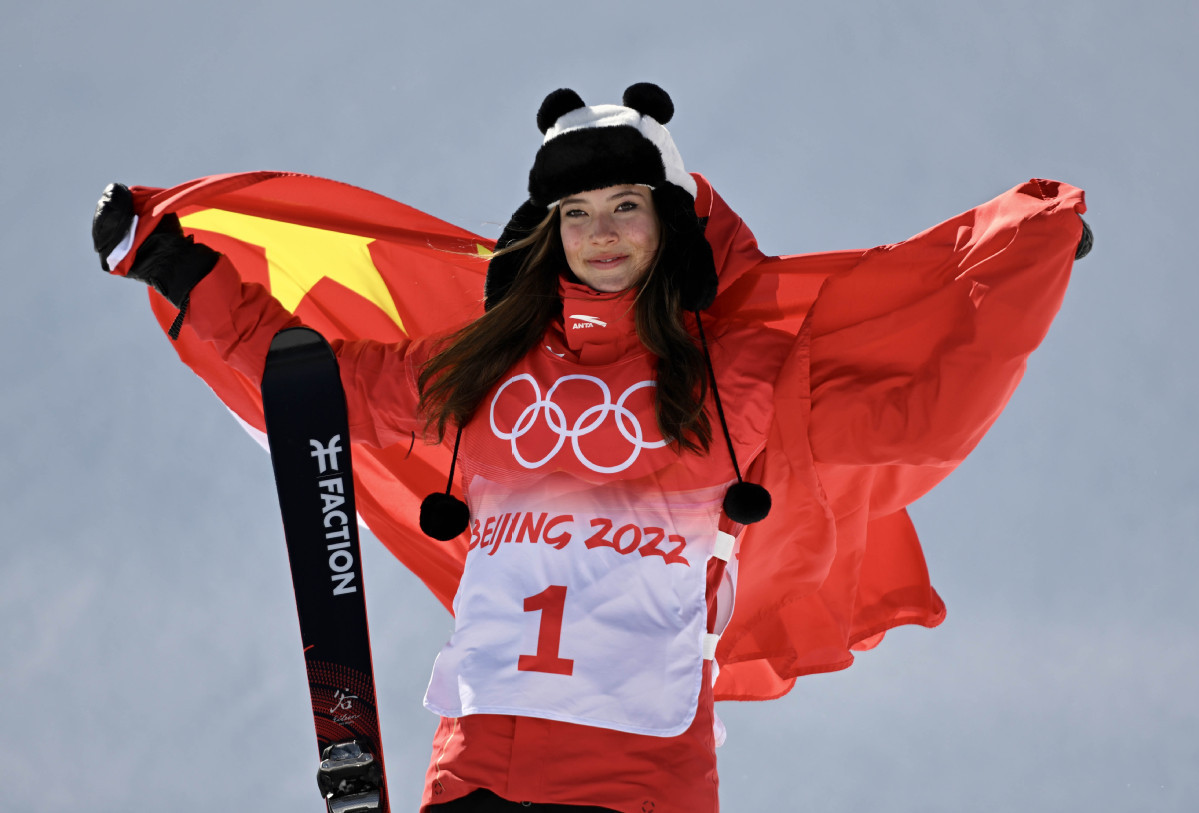 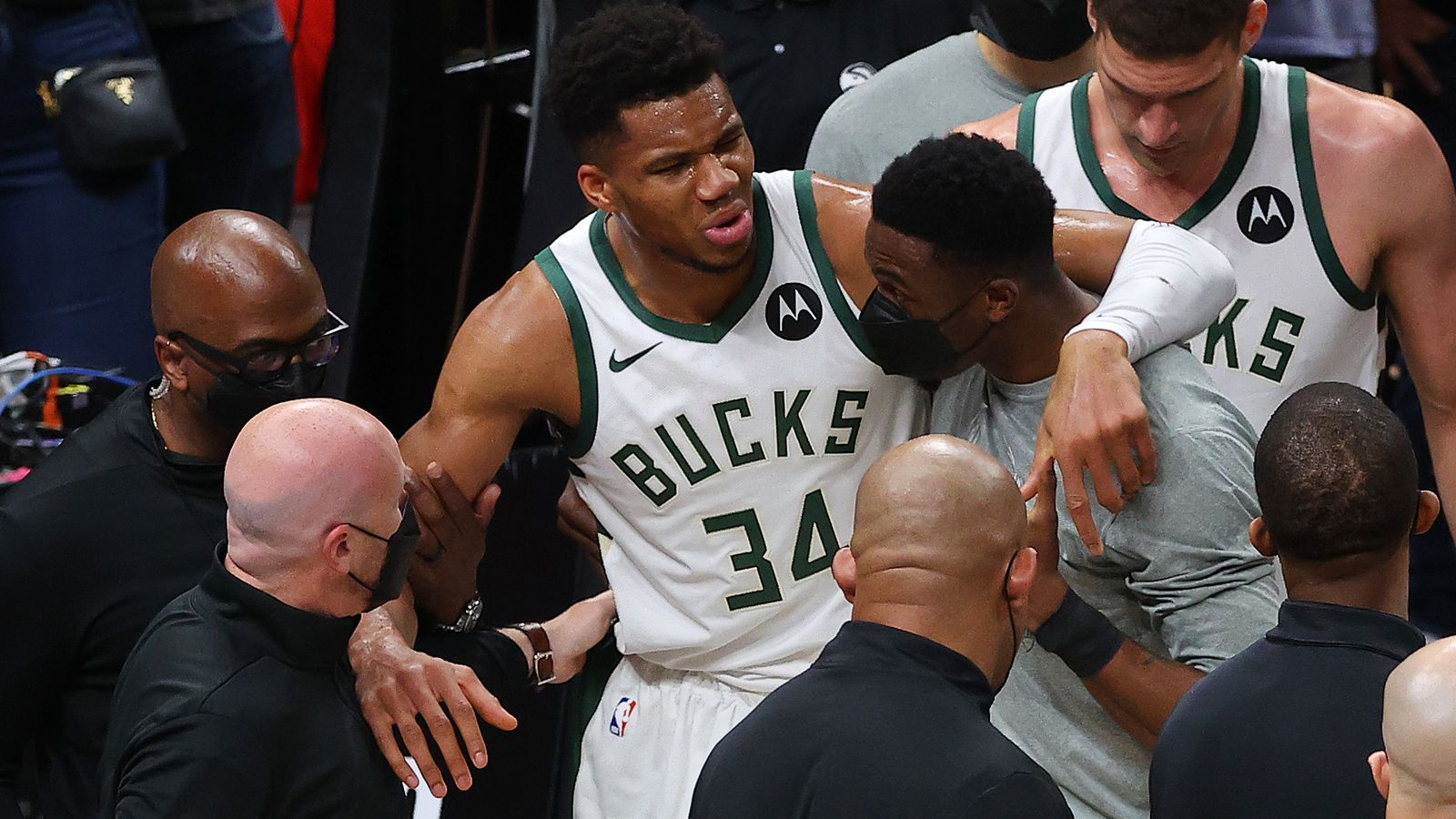 After winning Game 6, how healthy was Giannis Antetokounmpo before the NBA Finals? | NBA News 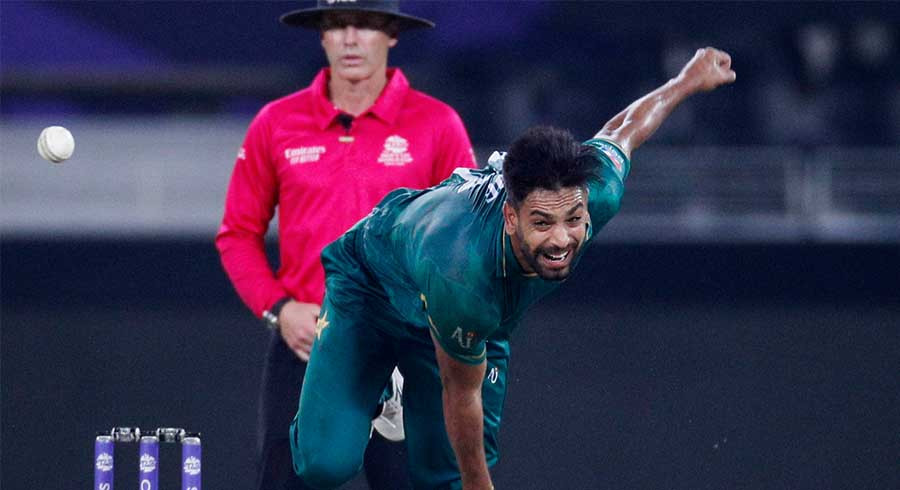