“In such a situation the institution and leadership’s stance is that Pervez Musharraf should return,” said DG ISPR.

The military’s spokesperson, during an interview with a private television channel, said the final call for the return of the ex-president — who resides in the United Arab Emirates — to Pakistan would be made by his family.

“We have contacted his family. Once his family responds, we can make the required arrangements,” the military’s spokesperson said as he prayed for Musharraf’s speedy recovery.

Defence Minister Khawaja Muhammad Asif also said last week he believed that no hurdles should be placed if the former dictator wanted to come back to Pakistan.

Musharraf, 78, is critically ill these days as he is suffering from a condition called amyloidosis, his office said Friday.

Last week, the All Pakistan Muslim League (APML) — the political party established by Musharraf — said that he was taken back to his residence after three weeks of being admitted to the hospital, refuting the news of his death or him being on a ventilator.

The military’s spokesperson further highlighted that the Chief of Army Staff General Qamar Javed Bajwa’s visit to China was very important and added that China has played a crucial role in increasing Pakistan’s defence prowess.

Maj Gen Iftikhar emphasised that ties between Islamabad and Beijing held “strategic importance” and were crucial for regional peace.

He also stated that the security of the China-Pakistan Economic Corridor (CPEC) projects has remained unaffected, adding that the work related to the project’s security has been happening round the clock.

The DG ISPR also addressed the debate on the defence budget, saying that the allocation was formulated “considering threat perception, challenges, nature of deployment, and resources”.

“Whenever the budget is presented, a debate is held on it,” said the military’s spokesperson.

He maintained that India has been expanding its budget and the military had not increased its allocation since 2020.

“If you look at the defence budget from an inflationary perspective, then it has been reduced. The budget of the armed force, compared to the GDP, is constantly going down,” said Maj Gen Iftikhar.

The DG ISPR said that the armed forces took Rs100 billion less in the budget, adding that the forces have also reduced spending on utility bills.

“We have reduced unnecessary movement to save petrol and diesel,” he said, adding that the army has also started holding conferences online instead of arranging physical events that incur additional costs.

He also said that the armed forces returned Rs6 billion it had received during the coronavirus pandemic to the government.

NSC was told no conspiracy was unearthed: DG ISPR

The military’s spokesperson lamented that propaganda was initiated against the army and the military leadership on social media.

Speaking about the National Security Committee (NSC) meeting, the DG ISPR said that the military leadership was present in the meeting and the participants were clearly briefed.

On the Financial Action Task Force’s (FATF) plan, the DG ISPR avoided commenting on it but maintained that “New Delhi had lobbied to get Pakistan blacklisted”.

On the implementation of FATF’s points, the DG ISPR shared that the government formed a special cell in 2019. In this special cell, a coordination mechanism was formed between different department’s ministries and agencies, he added.

“This special cell formulated a complete action plan and all departments, ministries and agencies implemented it. The cell worked day and night to develop an effective strategy for money laundering and terror financing, which was implemented by all departments,” said Maj Gen Ifitkhar.

The DG ISPR said that because of the cell this legislation was done and Pakistan implemented FATF’s 26 points out of 27. He also added that the legislation helped Pakistan recover Rs58 billion. 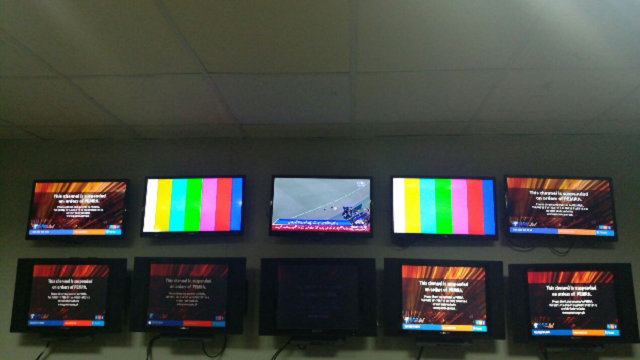 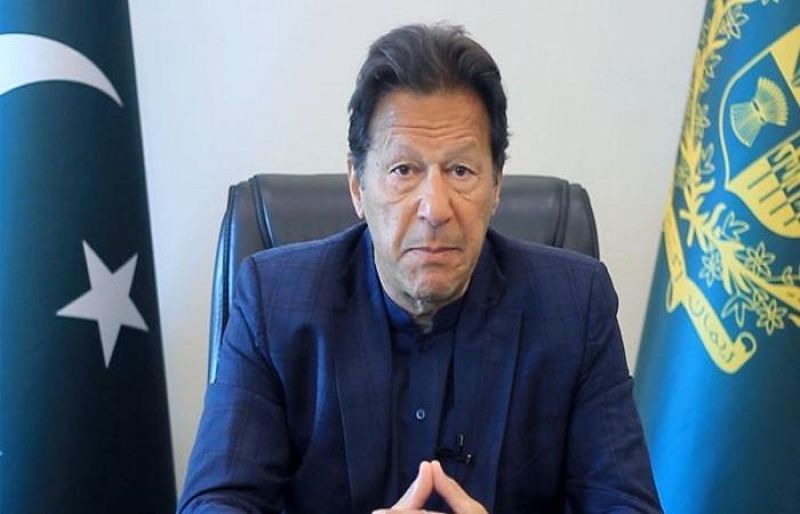 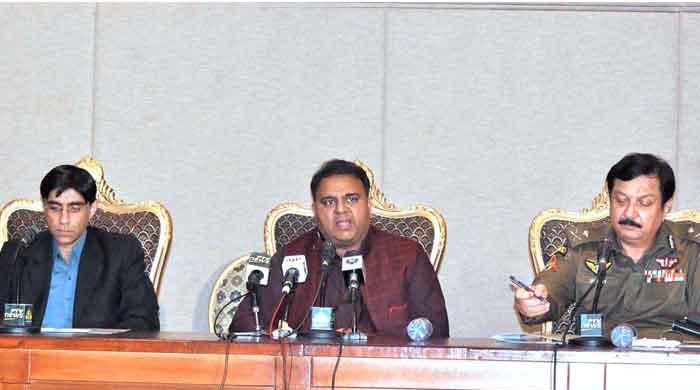 The planner of the Jowhar town bombing belongs to the Indian agency RAW: Moeed Yusuf 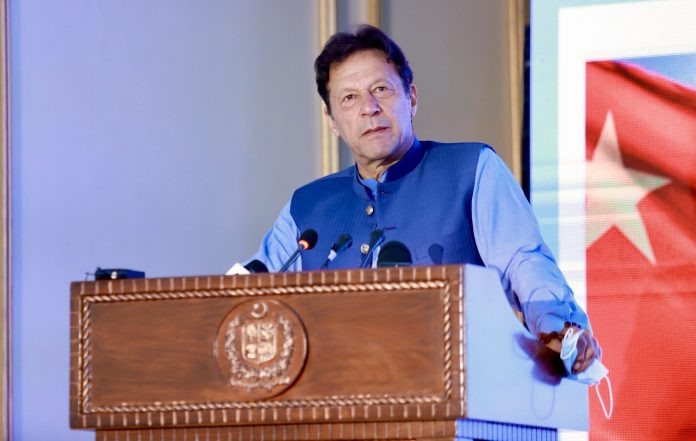