Chief of the Army Staff General Qamar Bajwa on Wednesday stated that the military has decided to remain apolitical and will remain so in the future.

Addressing the Defence and Martyrs Day ceremony at General Headquarters in Rawalpindi, the army chief said he was addressing "as the army chief for the last time…I am retiring soon".

After paying a tribute to the fallen, General Bajwa commented on political matters and said armies around the world are seldom criticised but the army in Pakistan is often subjected to criticism. "I think the reason for that is the army's involvement in politics."

"That is why in February this year, the army decided not to interfere in politics."

Regretting the use of inappropriate language by certain, the outgoing army chief said it the right of political parties and people to criticise the army, but "the language used should be [better]".

"The army has stated its catharsis and I hope political parties will also reflect on their behaviour," said Gen Bajwa.

The army chief, due to retire on November 29, said the "reality is that there have been mistakes from every institution, including political parties. He added that lessons should be learned from the mistakes so the nation could move forward.

In a thinly veiled reference to PTI's claims of regime change, the army chief said that a "false narrative was created from which an escape is now being attempted".

He added if a regime change operation had taken place, the army would not have sat idly by and would have protected the country.

The COAS also said that the country was facing serious economic issues and political stability was required as no one political party could take the country out of the current fiscal crisis.

Urging for the adoption of a "true democratic culture", Gen Bajwa said when a party won the 2018 elections, they were branded as "selected" and when a party was replaced with another at the Centre after a vote of no confidence, that was called an "imported" government.

"We need to reject this behaviour, victory and defeat are part of politics," said the army chief, adding that political parties of Pakistan would need to "develop the strength" to accept victory or defeat. 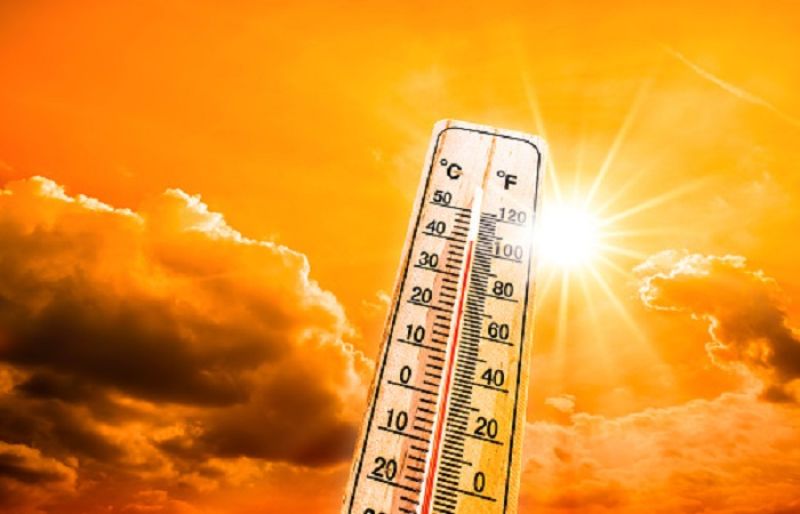 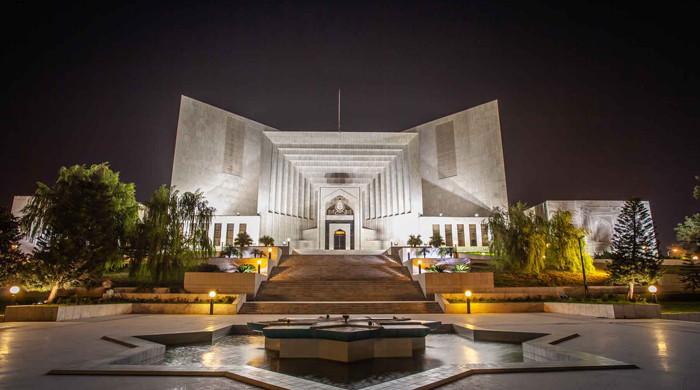 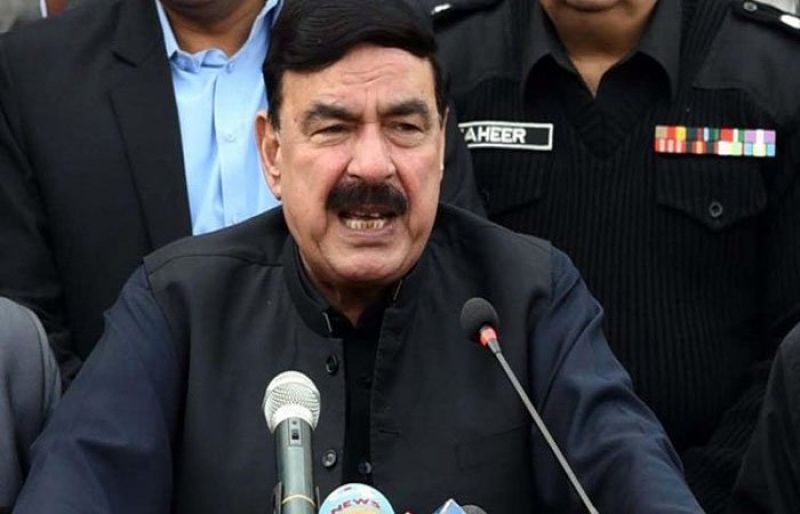 Talks with TTP factions: Case of those involved in APS carnage is ‘different’, says Sheikh Rasheed 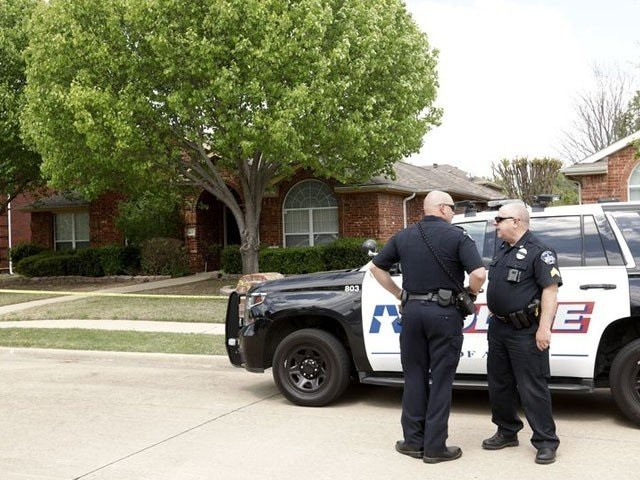