Two army aviation helicopters flew from Karachi to Balochistan's Othal and Lasbella areas to assist in rescue efforts, the Inter-Services Public Relations (ISPR) reported in a press release on Thursday.

According to the military’s media wing, these helicopters had attempted to fly out during the last 48 hours but could not due to bad weather conditions. The helicopters would now shift stranded people to safer places and transport the necessary relief items.

The statement stated that the general officer commanding at Gwadar visited Othal to oversee rescue and relief efforts, and today the senior local commander at Khuzdar is set to visit the flood-affected areas.

The ISPR maintained that ground rescue and relief teams were busy in Othal and Jhal Magsi in shifting people to safer places and providing food and water to the locals.

They furthered that doctors and paramedics were providing medical care to affected people and the coastal highway had opened for all kinds of traffic.

“Efforts are underway to repair the damaged communication infrastructure and restore utilities. Protection bund in Turbat which was breached has been repaired,” the media-wing said.

Flash floods unleashed by heavy rainfall had continued to lash the province on Wednesday and hundreds had been evacuated with the help of rescue teams, boats and helicopters.

According to Russian state media, the southwest region of Pakistan was ravaged by floods due to monsoon rains.

In Sindh, apart from dewatering efforts in Karachi, the troops were occupied by relief efforts in Jamshoro and Gharo areas.

Meanwhile, the people of Balochistan have called out the ill-prepared infrastructure, lamenting that the floods have badly exposed the capacity of disaster management authorities to rescue them in the hour of trial.

"No helicopter, no rescue worker,” a young man cried for help in a video widely shared on social media on Wednesday. 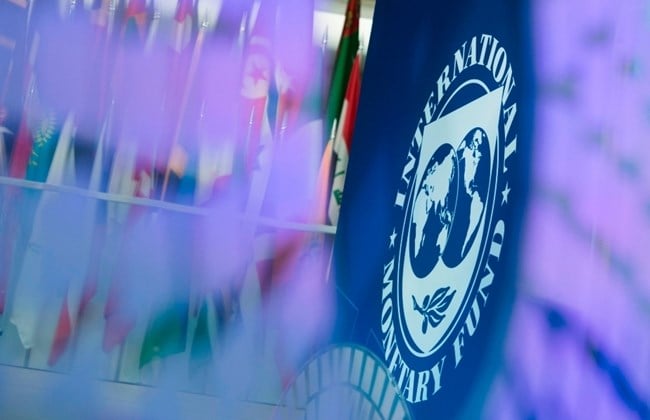 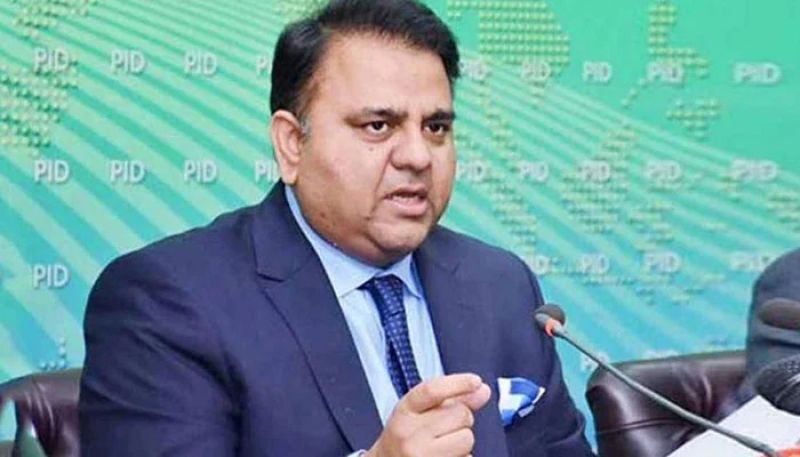 'Opp will be responsible if martial law imposed' 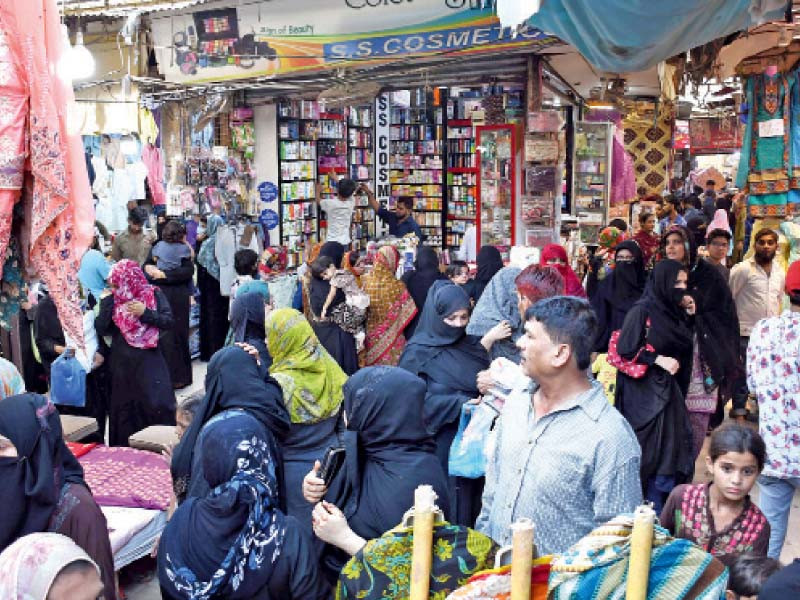