Shipments of products from China might face delays due to Covid-19 lockdown which has barred factories from working.


Shipments of some Apple products, as well as Dell and Lenovo laptops are likely to face delays if China’s Covid-19 lockdowns persist, analysts said, as curbs force assemblers to shut down and closed-loop arrangements get harder to maintain.

China’s race to stop the spread of Covid-19 has jammed highways and ports, stranded workers and left countless factories awaiting government approval to reopen – disruptions that are rippling through global supply chains.

Apple Inc supplier Pegatron Corp said this week it would suspend its plants in Shanghai and Kunshan, where according to supply chain experts it produces the iPhone 13, the iPhone SE series, and other legacy models.

The final impact on Apple’s supply chain is uncertain and depends on factors including how long lockdowns persist.

The company may also consider re-routing production out of Shanghai and Kunshan to factories elsewhere, such as Shenzhen, which currently is not under lockdown, analysts said.

“Apple may consider transferring the orders from Pegatron to Foxconn, but we expect the volume may be limited due to the logistics issue and the difficulty of equipment adjustment,” said Taipei-based Eddie Han, a senior analyst at Isaiah Research. Foxconn is the trade name of Hon Hai Precision Industry Co Ltd.

As a worst-case scenario, Pegatron may fall behind on 6 million to 10 million iPhone units if the lockdowns last two months and Apple cannot reroute orders, Han said.

Apple did not respond to a request for comment.

Shanghai is approaching its third week of lockdown and has shown no sign of a wide re-opening.

Forrest Chen, research manager at Trendforce told Reuters that if lockdowns lift in a few weeks, there is still a chance to recover.

However, “if the lockdown lasts longer than two months, there is already no way to recover. At that point, after lockdown lifts, there would be a shortage for end-users,” he said.

Some suppliers may be able to re-route production.

Unimicron Technology Corp, which makes printed circuit boards for companies including Apple, told Reuters the impact of the Kunshan lockdown so far has been minor and that it can rely on other plants in the Hubei province and Taiwan to support production.

But logistics and transport remain a nationwide issue, as cities across China enact measures.

One factory owner in Kunshan told Reuters that the district government had announced protocol for re-opening but provided no date for implementation.

Laptop makers may also suffer, including Compal Electronics Inc, a Taiwan-based company that makes PCs for Dell Technologies Inc and Lenovo Group Ltd from its plants in Kunshan. Chen estimates that roughly 50% of Compal’s laptop production is located in Kunshan.

Compal told Reuters on Friday that it had not halted production in Kunshan. Dell and Lenovo did not respond to emails seeking comment. 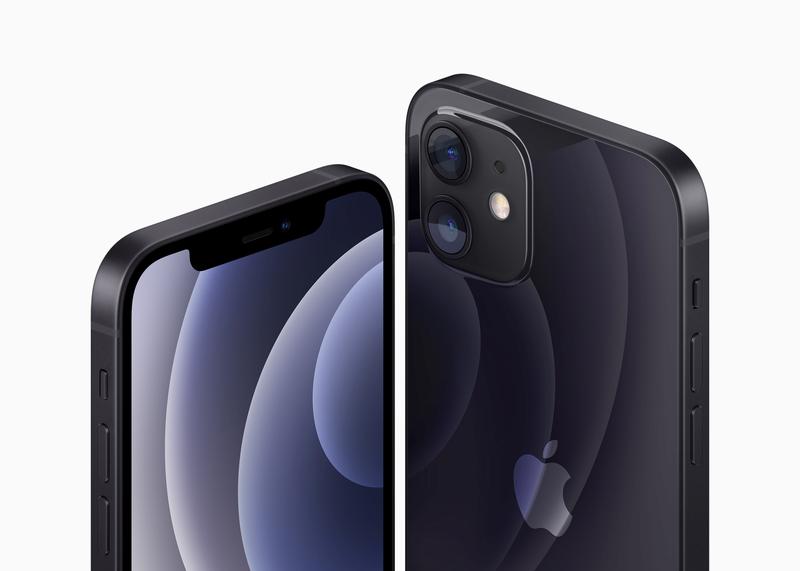 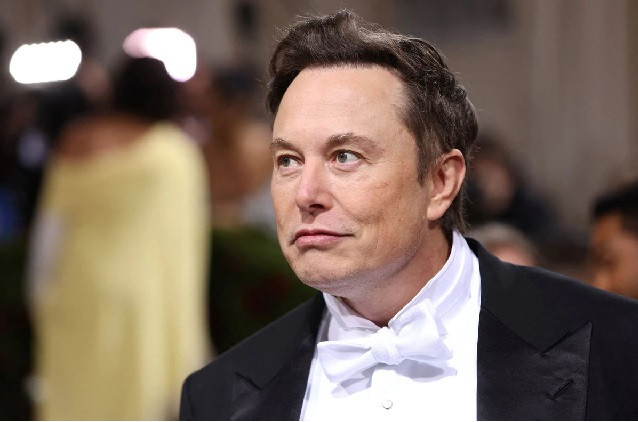 Musk threatens to tear up Twitter deal over ‘material breach’ 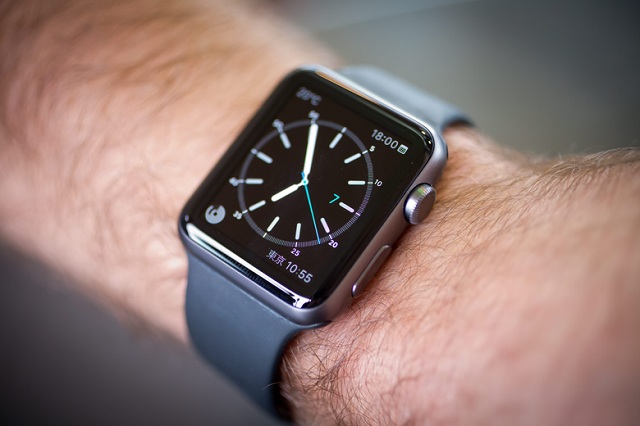