Apple analysts including MacRumours, Mark Gurman from Bloomberg, 9to5Mac, and Front Page Tech, all claim that the company will announce its first products of 2023 today, and chances are that it might be the new MacBook Pro models.

While most analysts aren’t clear on the details, Gurman is convinced that the new MacBook Pro may have the same design as the M1 variants released in 2021.

The 14-and 16-inch laptops will have new M2 Pro and M2 Max chips that would feature up to 12 CPU cores and 38 GPU cores in the Max. A touchscreen or major changes to the device, aren’t expected.

The new MacBook Pros are imminent (Apple does have an announcement tomorrow – with press briefings later this week and embargoes lifting next Monday). The new Macs arriving early this year first reported here in October https://t.co/P34OdoMRgZ https://t.co/9JlQ0ueBO1

The upcoming MacBooks might be the first to include WiFi 6E, which will support the new WiFi standard’s 6GHz band, as spotted by Twitter user, Wade Penner. This translates to higher maximum speeds, lower latency and less congestion on a busy local network. 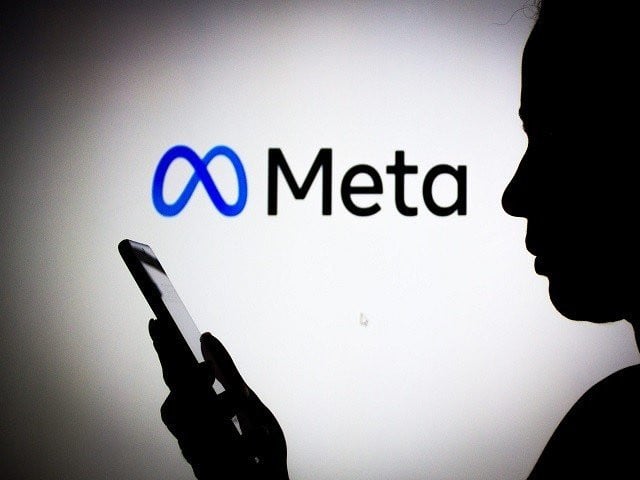 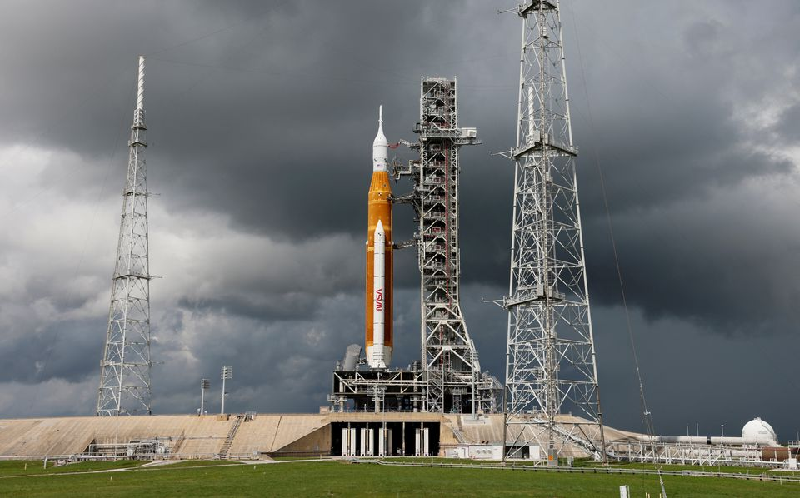