The first MacBook Pro model with the touch bar has been classified as vintage, which had been introduced in October 2016 after Apple completely redesigned the device. Even though the company has moved from the Touch Bar to high-end MacBook Pro models, yet it is still available in the new 13-inch MacBook Pro with the M2 chip.

Apple adds devices to the list once five years have passed since their release and sale. vintage products don’t qualify for repairs at Apple Store and Apple Authorized Service Providers. 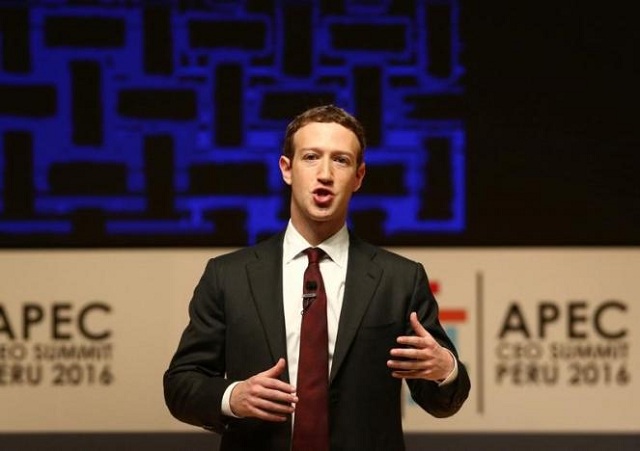 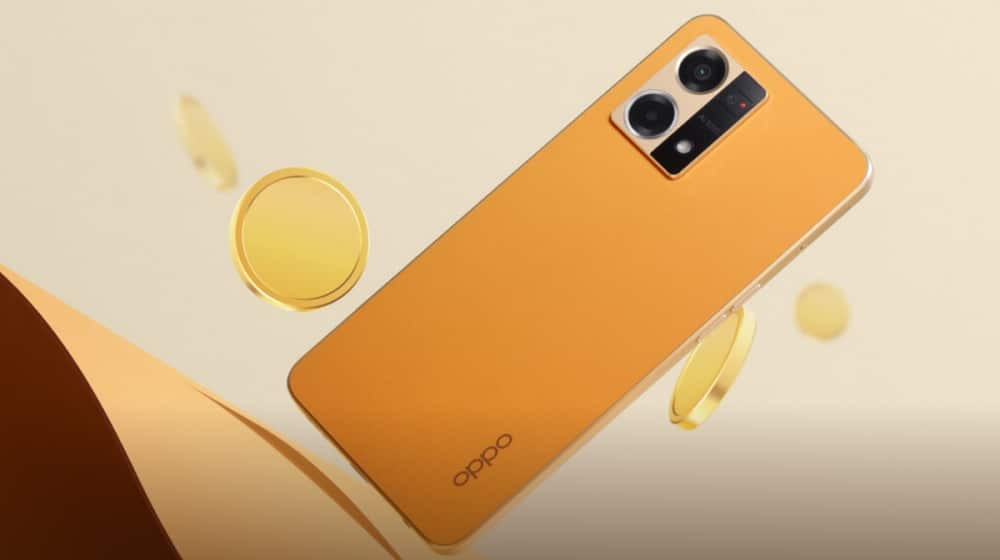 Tesla, Block and Blockstream to mine bitcoin off solar power