Amnesty International has made an urgent plea less than 10 days before the World Cup in Qatar kicks off for FIFA President Gianni Infantino to commit to a compensation package for the migrant workers who built the tournament's gleaming stadiums.

Amnesty and 24 other groups including Human Rights Watch wrote to Infantino in May urging him to establish a remediation programme for "abuses" suffered by workers.

The groups say that many migrant workers – predominantly from South Asia and South-East Asia and Africa – have suffered exploitation and widespread labour abuses.

Workers have complained of working conditions that amount to forced labour, lost and unpaid wages, and long hours without days off.

World Cup sponsors including Adidas, Coca-Cola and McDonald's have backed the initial call and the Australian national team released a video saying the decision to host football's showcase tournament in Qatar had resulted in some workers suffering harm.

Amnesty International's Secretary General Agnes Callamard said in an op-ed published in international media on Friday: "Amid this growing clamour, the most crucial voice of all has remained conspicuously silent: Gianni Infantino.

"Despite private and public assurances from FIFA that they are 'considering the proposal', Infantino, a few platitudes aside, has consistently dodged the topic. To date, he has provided no response to our joint letter."

Infantino angered rights groups by calling for the 32 nations competing in Qatar to "focus on the football" in a letter earlier this month.

He also urged the teams to stop "handing out moral lessons".

While Callamard said Infantino had "presided over a notable shift in the governing body's approach to human rights", she called that letter "a crass attempt at shirking FIFA's culpability for these abuses and responsibility towards these workers".

"Enshrined in (FIFA's) own policies is a commitment to remedy human rights abuses it has contributed to," she said in the op-ed.

"Given the well documented history of labour rights abuses in Qatar, FIFA knew – or should have known – the obvious risks to workers when it awarded Qatar the tournament."

Qatar itself has rejected calls for a compensation fund for migrant workers killed or injured on World Cup projects, with a minister telling AFP this month it was a "publicity stunt".

Amnesty said it was a "common refrain" from FIFA and the Qatari authorities that a remedy package would be complicated to design and administer.

"Yes the number of people and the scope of abuses involved make this a complex undertaking: but this must not be used as an excuse for inaction or further delay," Secretary General Callamard said.

"All we are calling for at this stage is a cast-iron commitment from FIFA that abused workers will be compensated and that programmes to prevent further abuses are funded," she added.

"This should include a centre where workers can learn about their rights and seek legal assistance and advice. All of this can be done at the stroke of Infantino's pen."

FIFA's Deputy Secretary General Alasdair Bell told the Council of Europe in October "it was important to try to see that anyone who suffered injury as consequence of working in the World Cup… is somehow redressed" and said it was "something that we're interested in progressing". 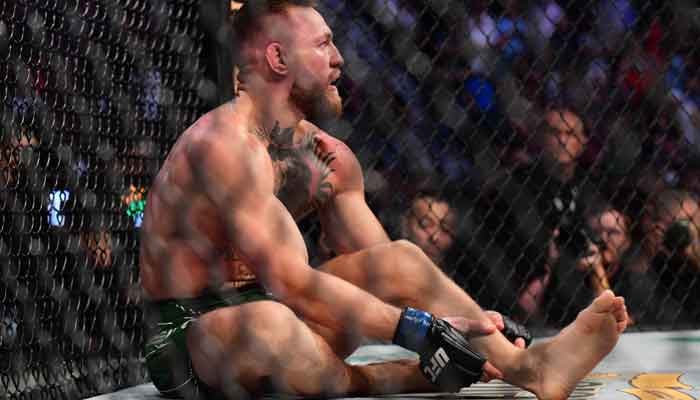 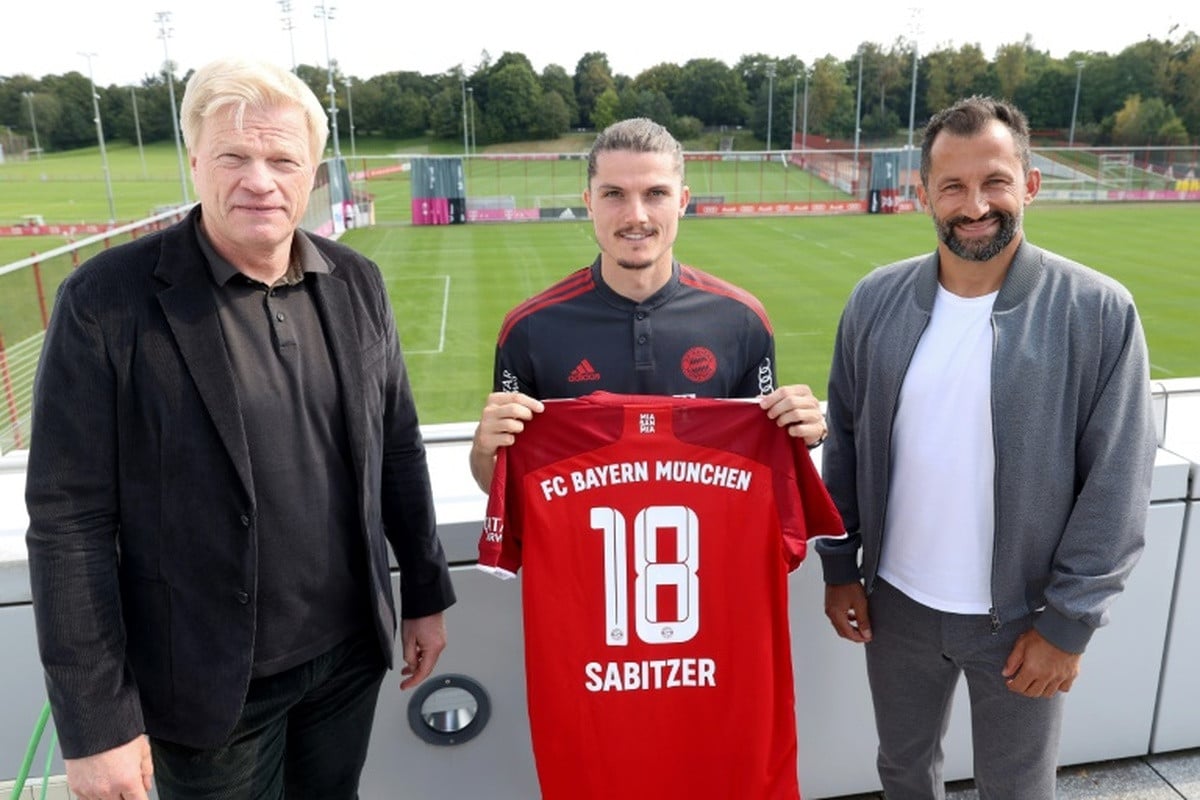 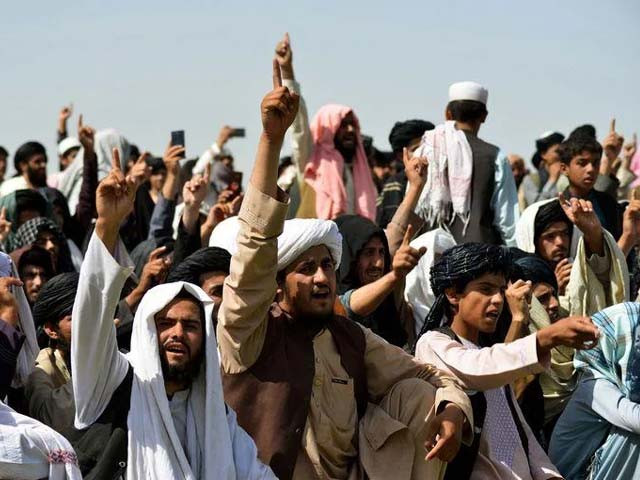 Who does and does not support the Taliban in Afghanistan? 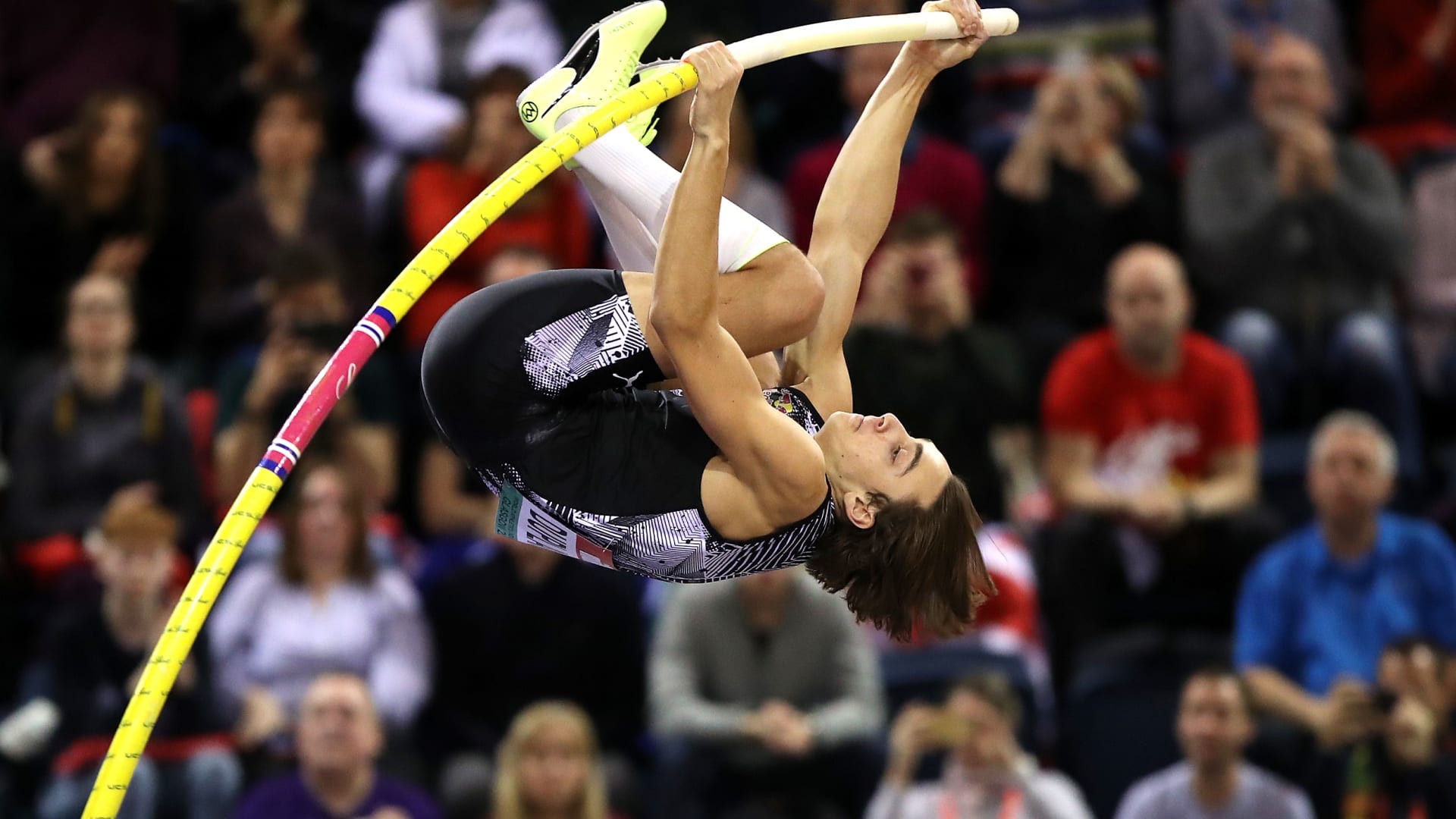