After leading Democrats to one of the strongest midterm election showings for an in-power party, US President Joe Biden faces mounting doubts over whether he should run for re-election.

Those have only grown after the president turned 80 this weekend, making him the US sole octogenarian leader, further raising questions of how old is too old for an American president.

The former senator and vice-president was already the oldest person to lead the US when he assumed office at 78. The previous record-holder, Ronald Reagan, left office after two terms at the age of 77.

Should Biden win re-election in 2024, he would be 82 at the start of his second term and 86 at its conclusion.

Successive polls have shown that Democrats have strong internal disagreements over whether the commander-in-chief should again seek America's highest office. Just half of all Democrats — 51% — want Biden to seek re-election, according to a November 22 Quinnipiac University poll.

Also read: Biden's age 'major concern' for many as he turns 80: US professor

The findings are on par with a survey Quinnipiac conducted in August, showing no real differences in attitudes after Biden led Democrats to successfully defend their Senate majority and prevent a catastrophic onslaught of Republican victories in the House of Representatives known as a "red wave" in this year's midterms.

The White House, for its part, has maintained the president intends to seek office again but has stopped short of officially saying he will do so.

Biden hinted in a post-midterms press conference that he will make an official announcement one way or the other early next year.

For some, it is already too late.

Just one block away from the executive mansion, Robert, a 91-year-old Washington, DC resident who declined to provide his surname, said that despite Biden doing a "great job" in his first two years, "I think it's time for a younger, newer candidate to come up."

"I certainly approve of what he's done. But I think it's probably a good time to get somebody younger in that position," the self-described Democrat told Anadolu Agency.

While concerns about Biden's age have never been in short supply, they have become regular cannon fodder for Republicans, including former President Donald Trump, who used Biden's mental and physical health as political cudgels on the 2020 campaign trail.

Following the 2020 election, Republicans have only accelerated their political attacks on the president, circulating social media videos of him that show Biden appearing confused, stumbling or muttering his words. The president has faced a lifelong problem with stuttering, which accounts for some of his speech problems.

Also read: China, US and the MOOTW strategy

After hitting 80, partisan political attacks are certain to escalate as Republicans seek openings against the incumbent president.

Elizabeth Frost, a Washington, DC resident, said that while "ageism is alive, well and kicking," she believes Biden's decades of public service is an incomparable asset for the US at a time of great global uncertainty.

"I'm a strong believer in the stability of governments, and I think that the situation that we find ourselves in right now, globally as well as nationally, is so critical that having someone in office who really has the experience to manage things and keep the ship sailing is important," she said in Lafayette Park, which sits adjacent to the White House.

"It isn't a perfect scenario, but our world isn't perfect. And so I find that a lot of the press and a lot of people who are who are looking for that kind of ideal candidate, it's not really helpful," she added.

With the American presidential campaign season already in motion following Trump's official reelection announcement last week, Democrats now have to confront the question of whether maintaining the continuity afforded by a potential second Biden term is worth it or whether to pursue generational change.

Mark Stanley, a 54-year-old Atlanta, Georgia resident, said that while he does not view Biden's age as a "deal-breaker," he thinks Democrats "would probably benefit from" a new group of younger candidates.

"It could go either way, but I think that probably a younger batch might be something that would probably spark the nation," he said.

How US traced and eliminated al Qaeda chief 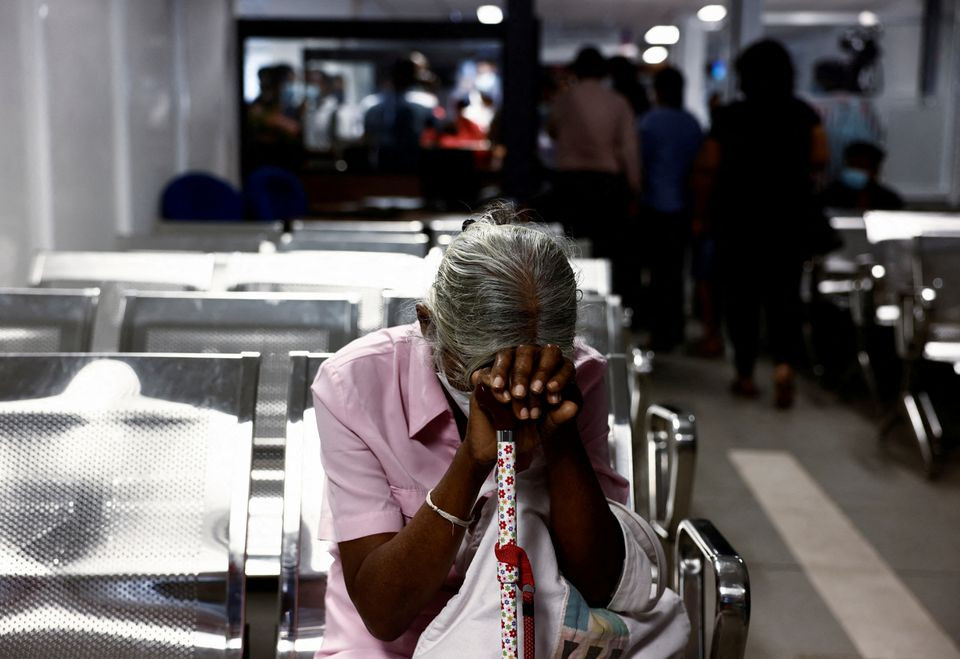 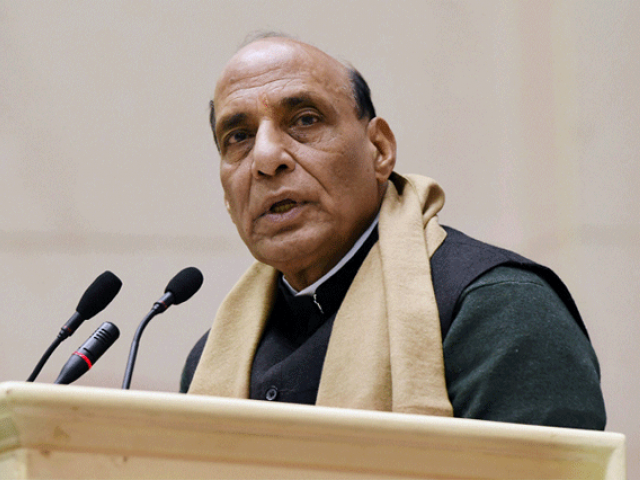