Australian Oscar Piastri will drive for McLaren in Formula One's Abu Dhabi post-season test after the team reached an agreement with Renault-owned Alpine to release him, both sides said on Saturday.

French driver Pierre Gasly will also be freed by Red Bull-owned AlphaTauri to test with Alpine, the team he is joining for 2023.

McLaren announced in September that 21-year-old Piastri, Alpine's reserve this year, had signed for 2023 as a replacement for compatriot Daniel Ricciardo after winning a contract dispute.

"I can confirm that in the end we reached a settlement agreement with all parties involved which enabled us to put Oscar in an old car last week in Paul Ricard (Le Castellet) to do a private test," McLaren boss Andreas Seidl told reporters at the Sao Paulo Grand Prix.

He said Piastri would start working officially with McLaren on Nov 21 and test the current car at Yas Marina. "The season's nearly at the end and it was time to come to an agreement, and we did," said Alpine team principal Otmar Szafnauer.

"We're happy that Oscar can start his McLaren career after the last race in Abu Dhabi and do the test and we will be doing the same with Pierre, we'll be putting Pierre in the car in Abu Dhabi."

Alpine and McLaren are in an intense battle for fourth place in the constructors' standings, with the French team seven points clear of their rivals with two races remaining.

Seidl said getting Piastri in the car for the Abu Dhabi test was important. "Kilometres nowadays in Formula One cars for race drivers are quite limited, with the regulations that are in place especially when it comes to running the current car," said the German.

"Therefore it's a very important test for us to get an initial read from Oscar's side as well on our car and give him an initial feeling which is then simply the starting point of making sure we get him ready for Bahrain next year.

"We have a good programme in place and a lot of experience in getting young drivers ready for their first race in Formula One and that's obviously the objective." 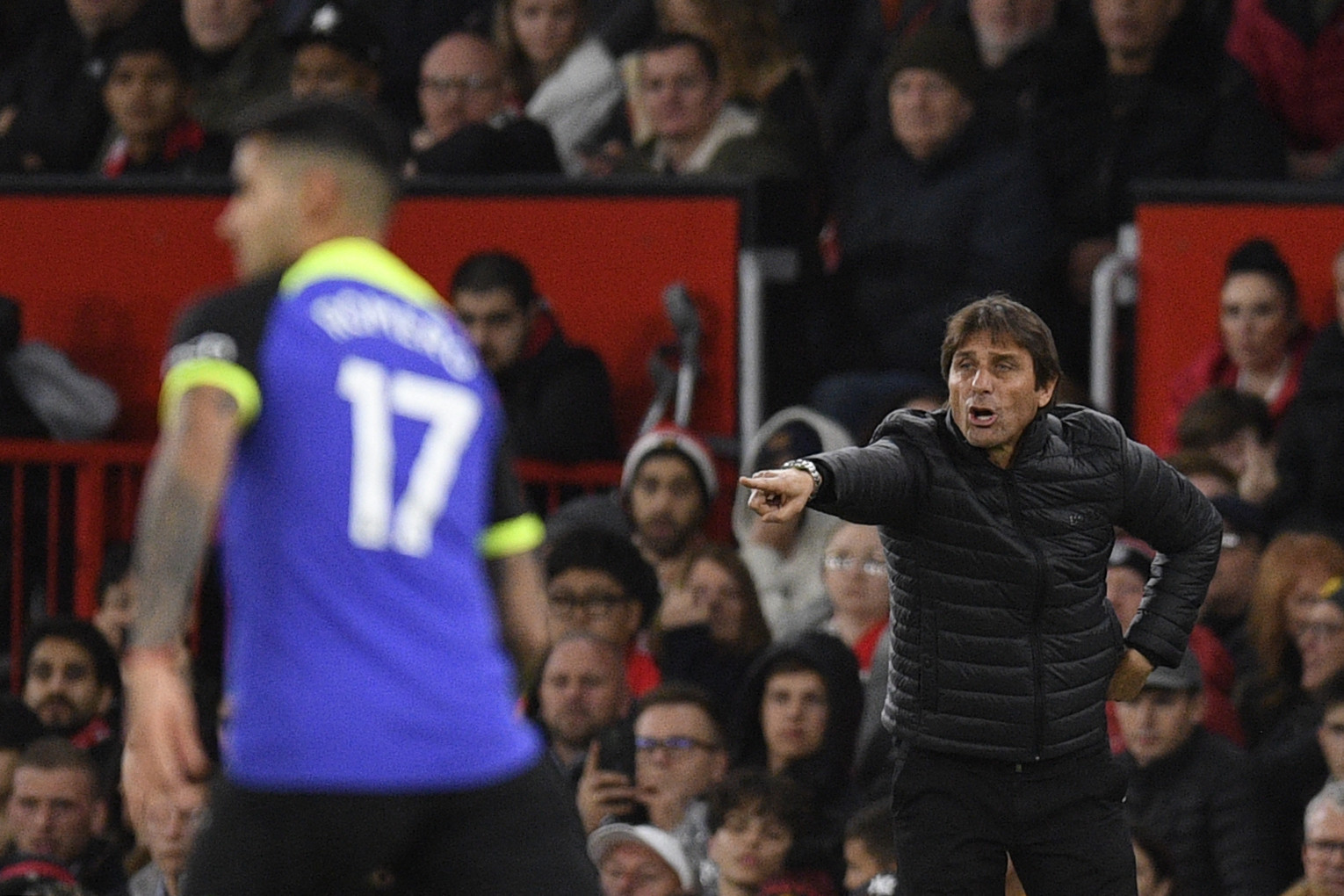 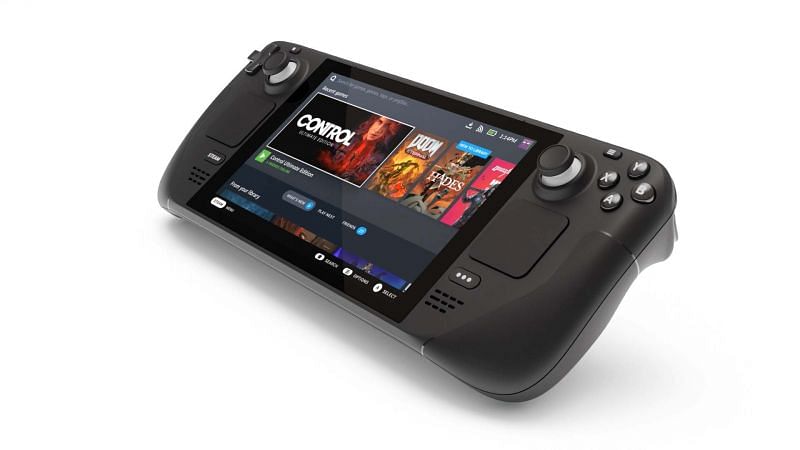 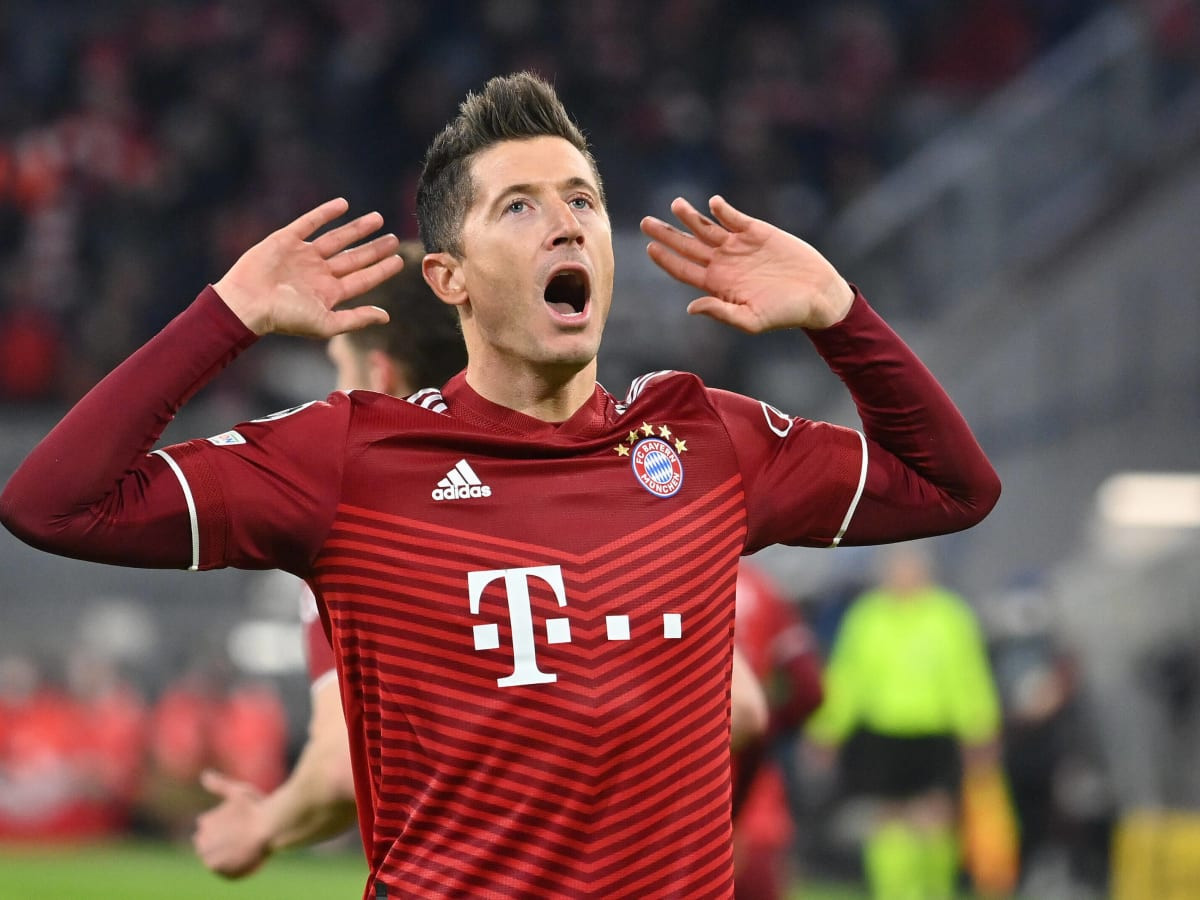 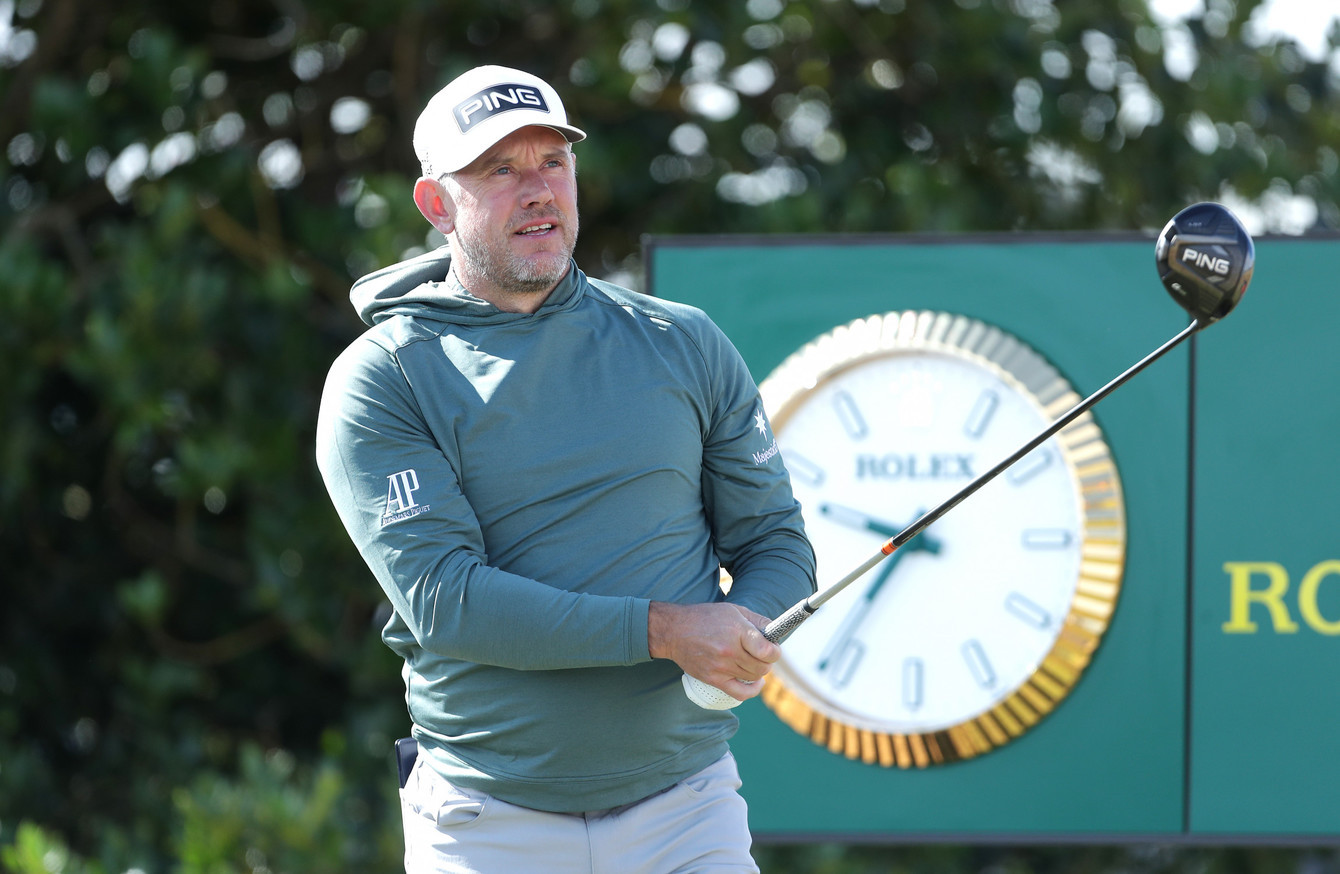