Two-time world champion Fernando Alonso warned on Thursday that it will be very difficult for Formula One to introduce rule changes to end the sport's 'porpoising' or bouncing problems.

Speaking before ruling body, the FIA, announced its intention to intervene and "take steps" to control or eliminate the phenomenon, the Spaniard made clear he did not think F1's teams would reach agreement on any changes.

The Alpine driver said he had not suffered as much as several others, including seven-time champion Lewis Hamilton of Mercedes and Pierre Gasly of AlphaTauri, who complained bitterly after painful experiences at last Sunday's Azerbaijan Grand Prix.

"Our car is quite good at managing the bouncing effect of this year's cars," said the Spaniard at the Canadian Grand Prix on Thursday.

"I didn't feel it too much in Baku. We were more focused on managing tyre degradation, especially of the rear tyres."

Though he has some sympathy with the problems others suffered – Hamilton struggling with intense back pain and Gasly suggesting he may in future need "to walk with a cane" – he said he could not envisage the teams agreeing on any changes.

"It's going to be very difficult for all of the teams to agree on change," he said. "It's going to be different at each circuit – for example in Jeddah, it was very smooth, and in Australia as well, but nobody said anything there…"

His warning came as teams assembled in Montreal for the first time in three years due to Covid cancellations in 2020 and 2021 and prepared to race on one of the fastest, bumpiest and most challenging tracks of the season.

Haas driver Kevin Magnussen forecast that it will be another painful roller-coaster for many teams.

"Montreal is a cool, cool place," he said. "It's a nice track as well. But it's very bumpy so it's going to be harsh in these new cars as they're very stiff. For sure, it's going to be challenge, I’m sure but a good one."

Reaction from the modern Mercedes team, and others, to the FIA plans is expected to be made public on Friday, but early signals suggested that the technical proposals would not be welcome because they force the teams to set up their cars more cautiously or face possible penalties.

"The FIA has decided to intervene following consultation with its doctors in the interests of safety of the drivers," said a statement.

"In a sport where the competitors are routinely driving at speeds in excess of 300km/h, it is considered that all of a driver's concentration needs to be focused on that task and that excessive fatigue or pain experienced by a driver could have significant consequences should it result in a loss of concentration.

"In addition, the FIA has concerns in relation to the immediate physical impact on the health of the drivers, a number of whom have reported back pain following recent events." 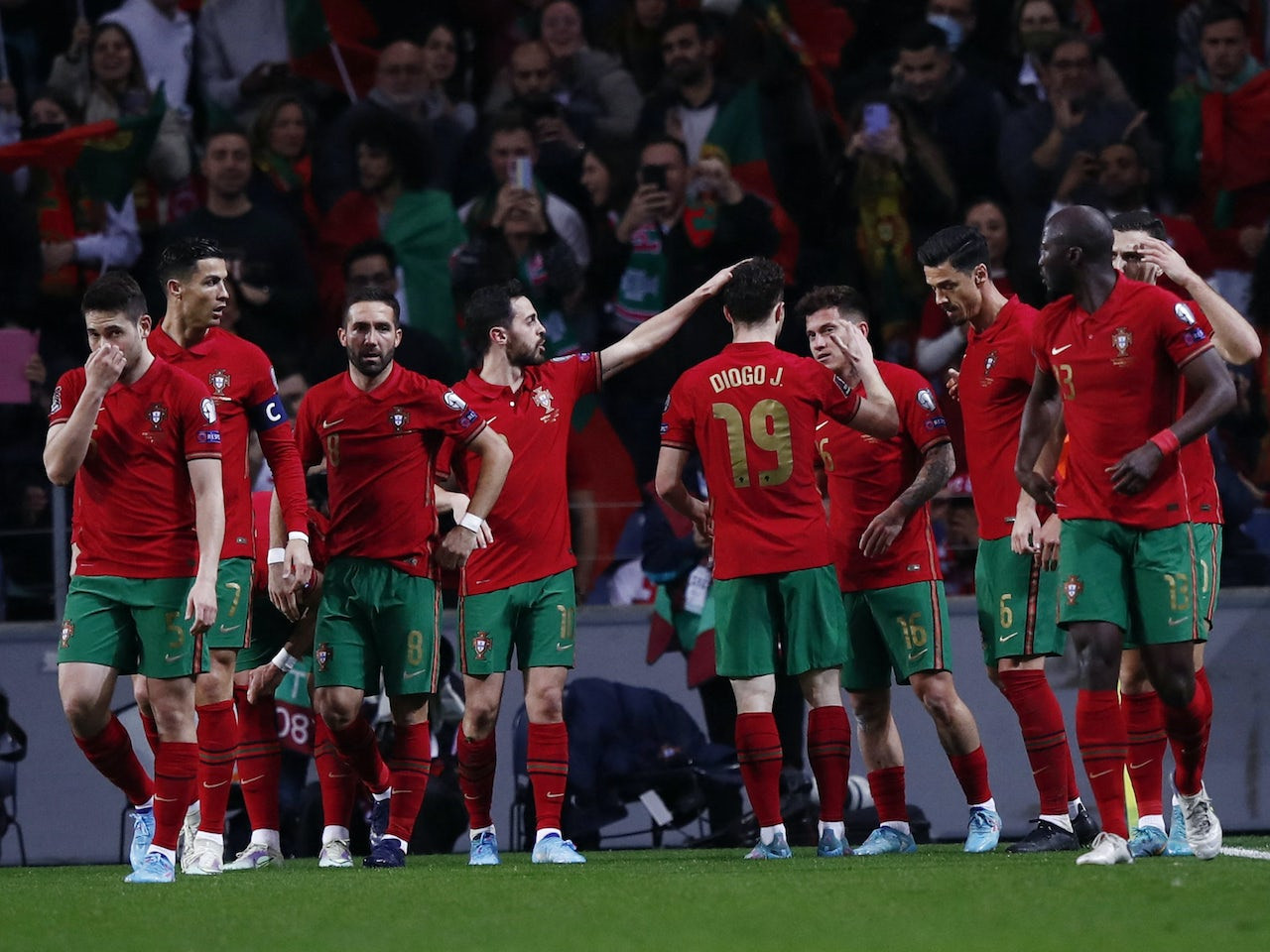 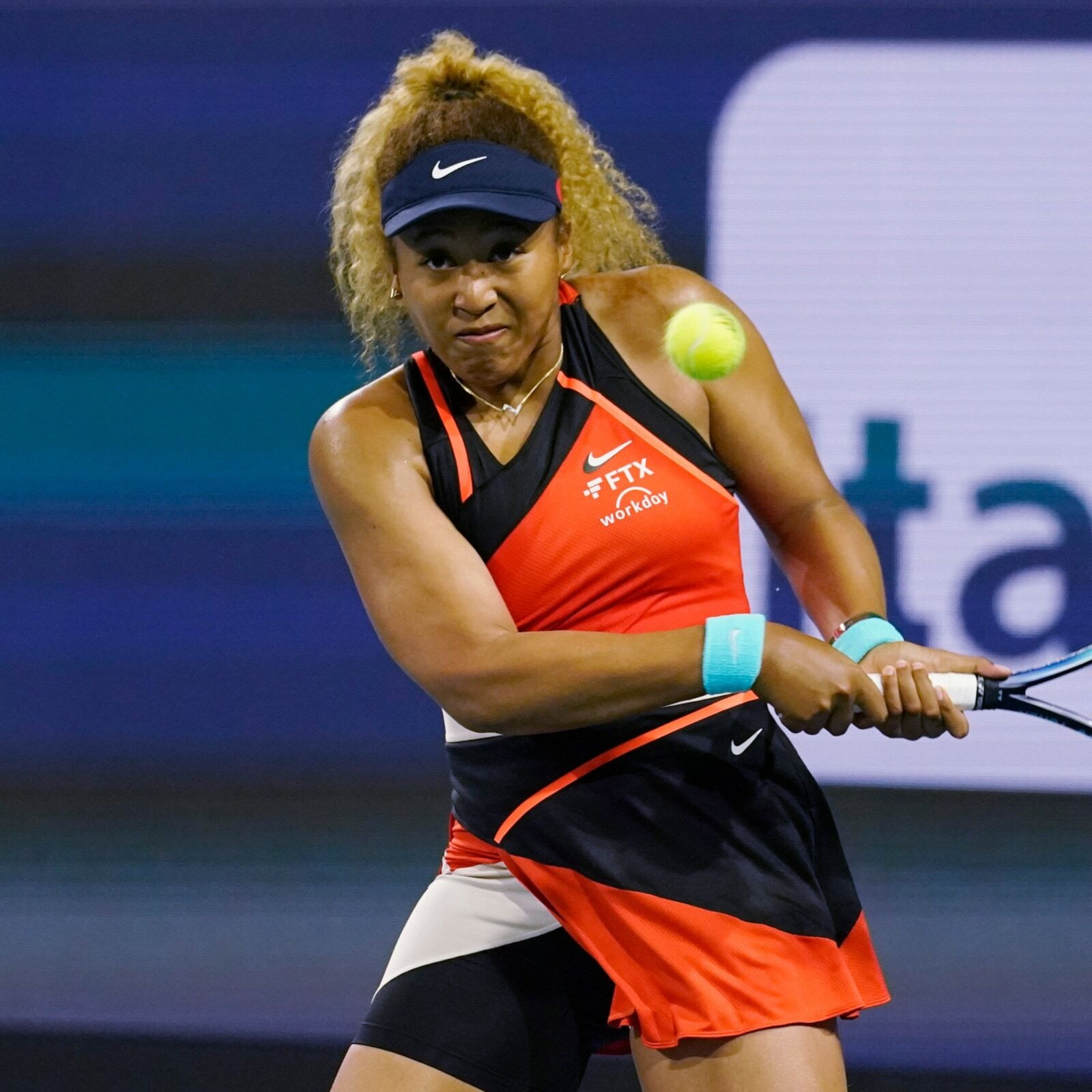 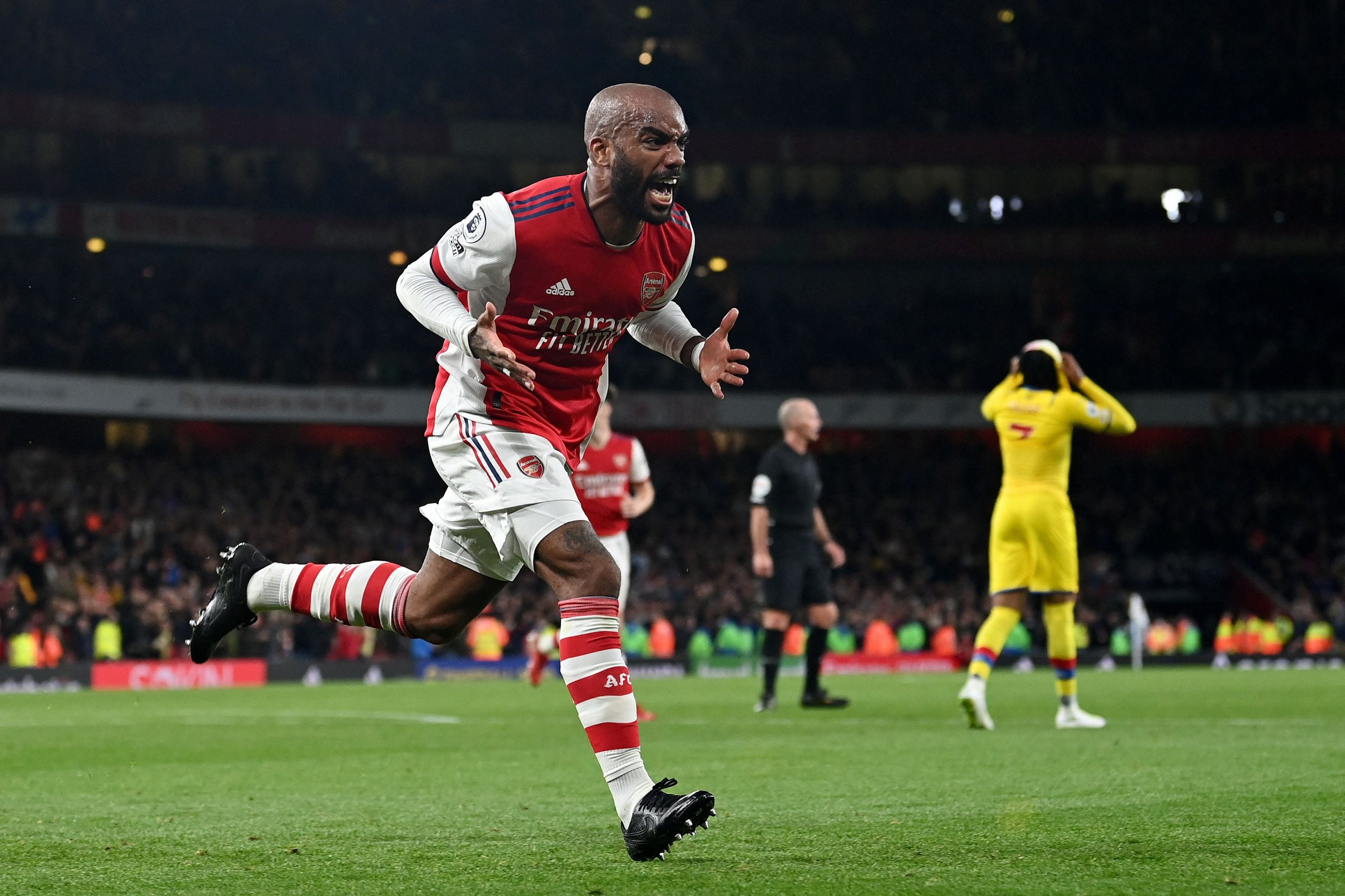 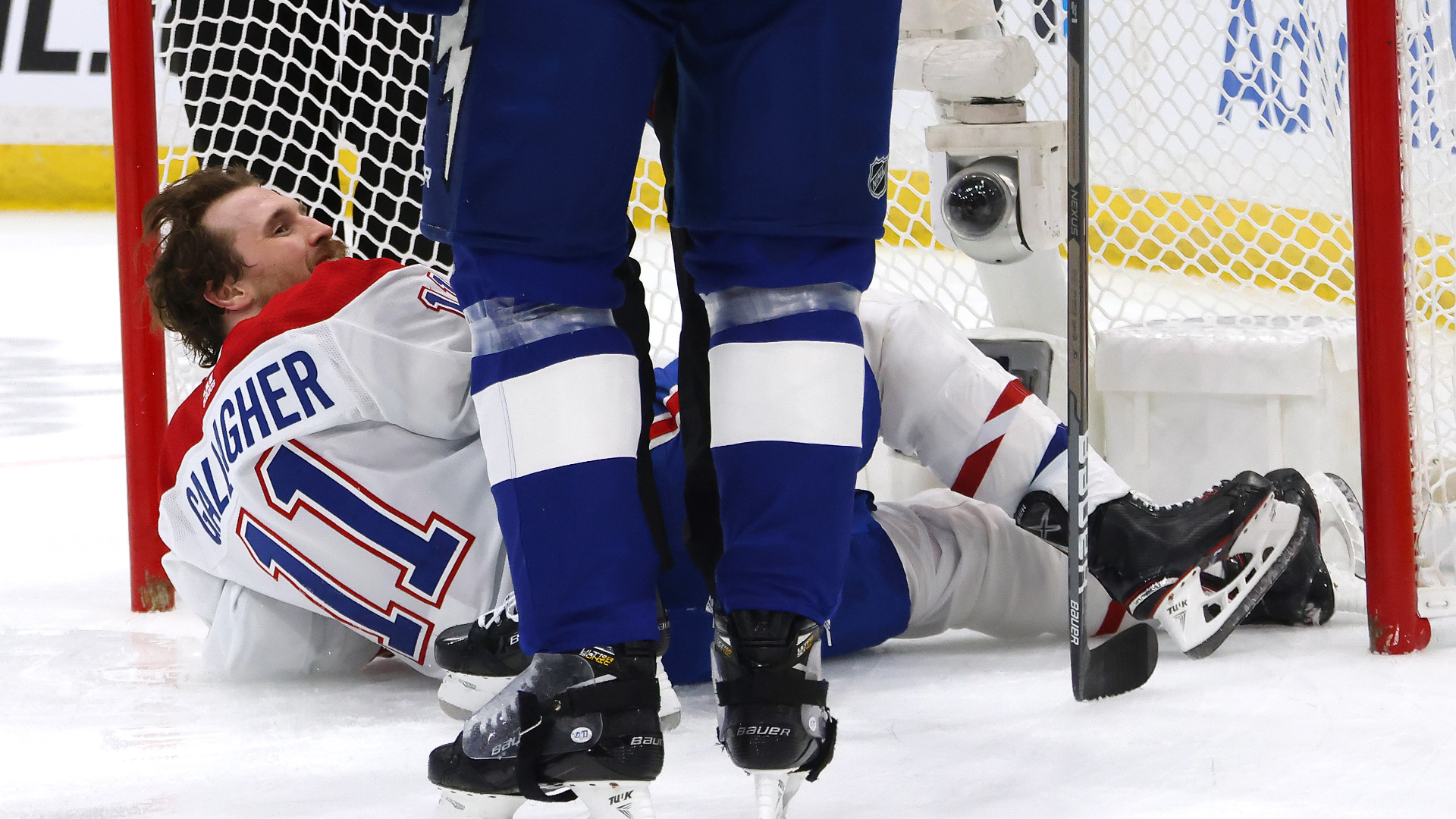