Prime Minister Shehbaz Sharif is set to appoint the new army chief before he departs for Turkiye (formerly Turkey) on Friday (tomorrow) as coalition partners on Wednesday threw their weight behind him in making the crucial decision.

Hours after the Prime Minister’s Office received the summary from the defence ministry, Shehbaz held a meeting with the leaders of the coalition partners and consulted them before making the formal announcement.

Official sources said all the coalition partners backed the prime minister on his decision to appoint the successor of incumbent Chief of Army Staff (COAS) Gen Qamar Javed Bajwa, who was retiring on November 29.

The defence ministry sent a summary of six senior-most lieutenant generals to be considered for the posts of the army chief and chairman joint chiefs of staff committee (CJCSC).

Two generals will be promoted to the rank of four-star — one will be appointed as the COAS and the other as the CJCSC.

To discuss the key appointments, the prime minister has summoned a special cabinet meeting on Thursday (today).

It is expected that once the process of consultation is complete, the prime minister will advise the president to appoint the new army chief as well as the CJCSC — though it is not mandatory.

However, there are reports that the president may try to impede the process as former prime minister Imran Khan indicated that Arif Alvi would consult him before signing the summary.

The sources said the issue was discussed during the prime minister’s meeting with the coalition partners.

PPP leader Qamar Zaman Kaira, who also attended the meeting at the Prime Minister’s House, told a private TV news channel that the government had options to tackle any move of the president.

He said in case the president put a hold on the appointment notification for a few days, the government could either ask the senior-most corps commander to act as the army chief or the incumbent COAS would be asked to continue till his successor was appointed.

Observers, however, believe that given the sensitivity of the issue, it is unlikely that the PTI chairman and the president may resort to any such step.

As the summary contains six names, it means that all the mentioned generals, as per the GHQ, are eligible to become the army chief or the CJCSC.

Defence Minister Khawaja Asif told reporters that the new army chief would be announced before the prime minister left for Ankara on Friday.

Shehbaz is set to tour Turkiye on a two-day visit on November 25. The defence minister said the appointment would be made before that. This means that the announcement may come either on Thursday after the federal cabinet meeting or Friday morning.

“The formalities, the procedure laid down in the law will likely take a day,” the minister replied, when asked when the government was expected to announce the name of the new army chief.

The new COAS will take charge on November 29 at a ceremony when the outgoing army chief will hand over the baton to his successor.

There will also be a change of command ceremony at the Joint Staff Headquarters on November 28. 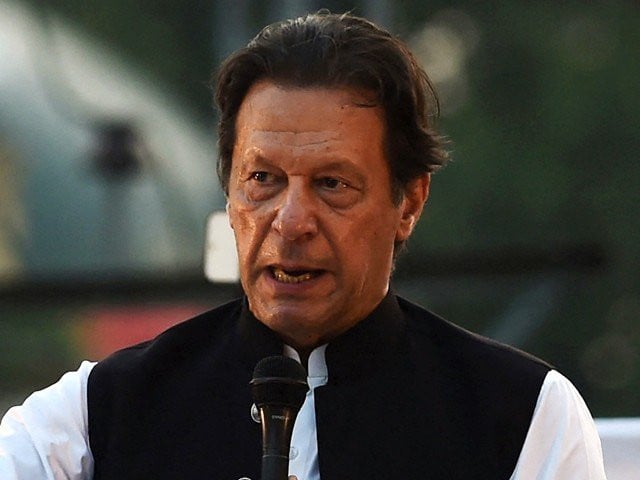 ECP to announce verdict in Toshakhana reference against Imran tomorrow 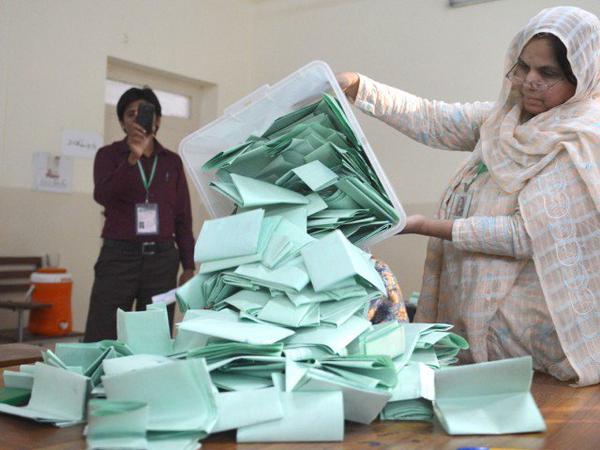 Next polls to be ‘free’ of mismanagement 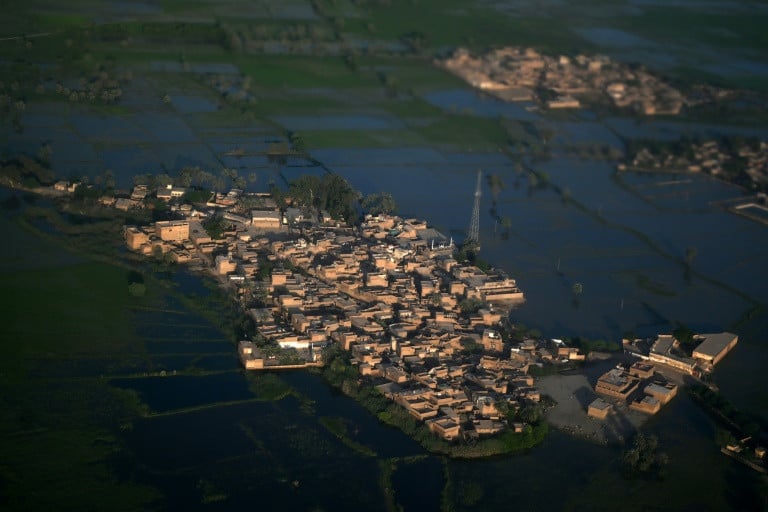 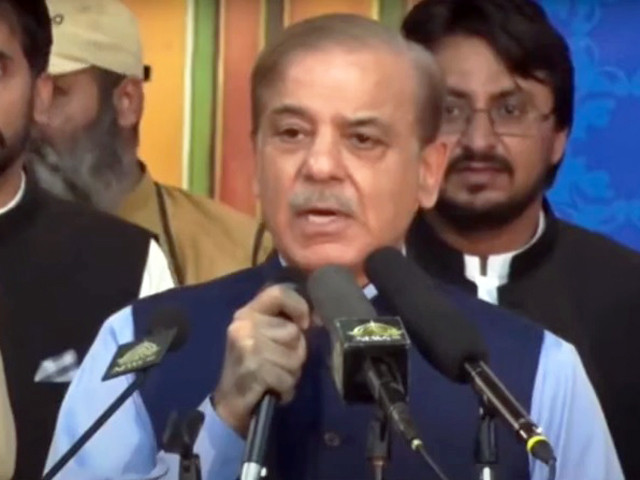 'What did you do for four years if couldn’t call shots', Shehbaz asks Imran