Carlos Alcaraz's stunning triumph at the US Open marked another record-setting episode in a story predicted to end with "30 Grand Slam titles".

He is now the youngest man to ascend to the world number one ranking and the youngest champion in New York since Pete Sampras in 1990.

The modest, muscular star from the small Murcian town of El Palmar in Spain's south-east is no stranger to breaking records, never more so than in 2022.

Five of his six career titles have come this year while Sunday's triumph saw his on-court earnings already nudge close to $10 million.

When he broke into the world top five in July, he was the youngest man to do so since 2005.

Alcaraz then hit the giant-killing jackpot at Madrid in May when he became the only man to defeat both Nadal and Novak Djokovic at the same clay-court event.

For good measure, he achieved it on back-to-back days on his way to the title.

"His game follows the same path as Rafa; he never gives up until the last ball and has that characteristic intensity."

Nadal was also 19 when he won the first of his record 22 Grand Slam titles at Roland Garros in 2005.

However, the 36-year-old has pleaded with fans not to put pressure on the teenager by making bold comparisons.

"I forgot what I was like at 19," said Nadal. "The only thing we can do is enjoy the career of an extraordinary player like Carlos.

"If he manages to win 25 Grand Slams, it will be fantastic for him and for our country. But let him enjoy his career."

Alcaraz, who learned the game at a tennis school run by his father, was also 18 when he captured his maiden ATP trophy at Umag in 2021.

Both men are fiercely protective of their private lives, enjoy passionate crowd support and build their games on steely defence and thrilling, flamboyant attack.

Nadal famously fought out a five-hour and 53-minute Australian Open final in 2012 only to lose to Djokovic.

Four years earlier, he won his first Wimbledon crown in a four-hour 48-minute epic against Roger Federer in a match widely hailed as the greatest Slam final of all time.

Fast forward to the 2022 US Open and Alcaraz needed to negotiate three five-setters and more than 13 hours just to get to Sunday's final.

For good measure, he saved a match point in his five-hour 15-minute quarter-final with Jannik Sinner.

"I know that I am a very competitive kid. I compete whenever I play anything – golf, petanca," said Alcaraz after winning the Madrid Masters this year. "I don't like to lose."

At his side is coach Juan Carlos Ferrero, the 2003 French Open winner who also took the number one ranking at the US Open later that year.

"I would love for Carlos to win 30 Grand Slams. There will be a lot of chances," Ferrero, who began working with Alcaraz when he was just 15, told Spanish radio.

Alcaraz was already winning junior European and Spanish titles in lower categories under the guidance of Albert Molina, an agent with IMG.

Ferrero then brought Alcaraz into his academy in Valencia, 120km from El Palmar.

His raw potential soon attracted sponsors with marquee brands such as Nike and Rolex rushing to sign up Nadal's heir apparent.

The tennis team around the prodigy was also expanding and soon included a physical trainer, a physiotherapist and the support of psychologists and doctors.

An indication of his potential was obvious at the Rio claycourt event in 2020 when he was just 16, and ranked 406 in the world, he shocked Albert Ramos Vinolas to register his first ATP win.

Alcaraz and Ferrero have developed a deep professional and personal bond.

That relationship was sealed when Ferrero, having returned home following the death of his father, quickly crossed the Atlantic again just in time to see Alcaraz win his first Masters title at Miami in March, beating Ruud in the final.

"Let him flow, let him play," said Ferrero when asked to plot his pupil's future trajectory. 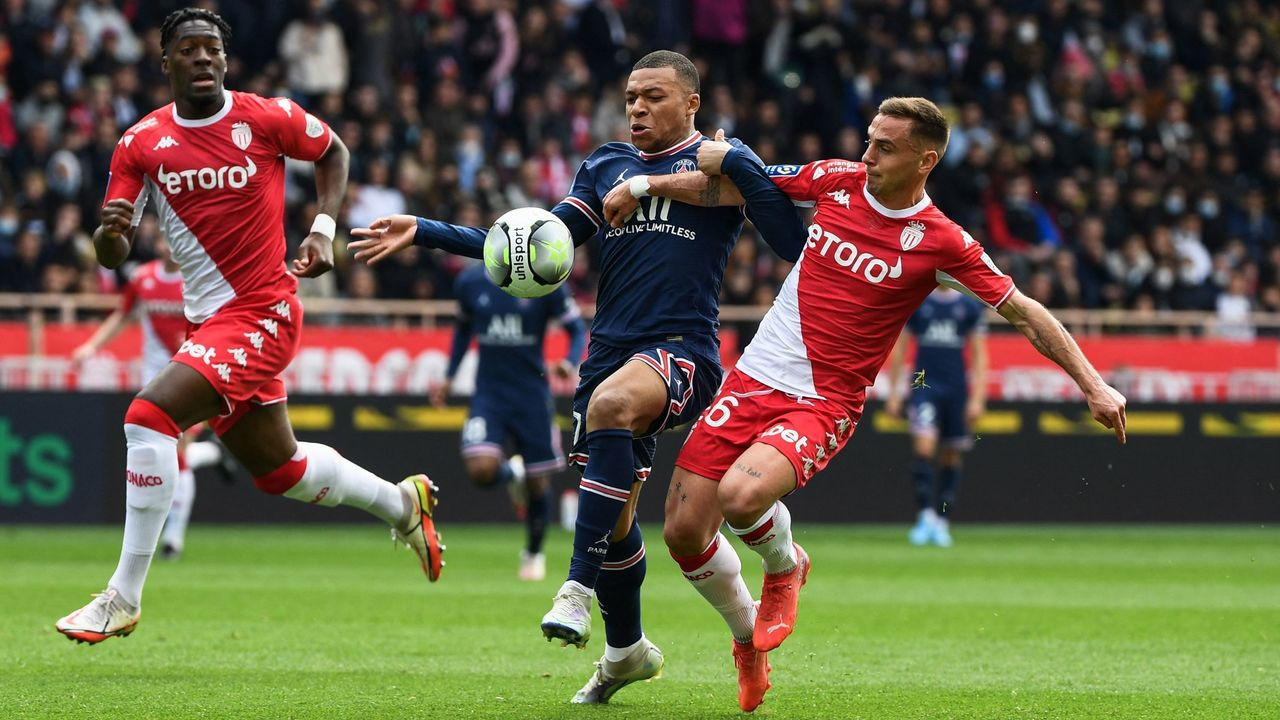 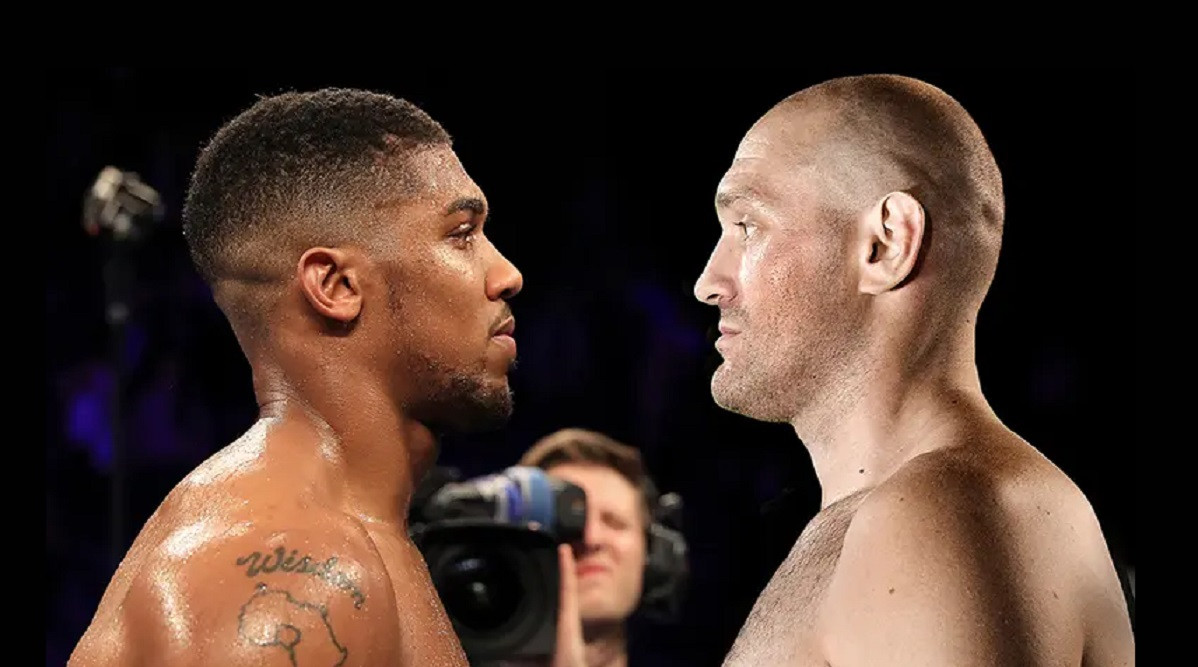 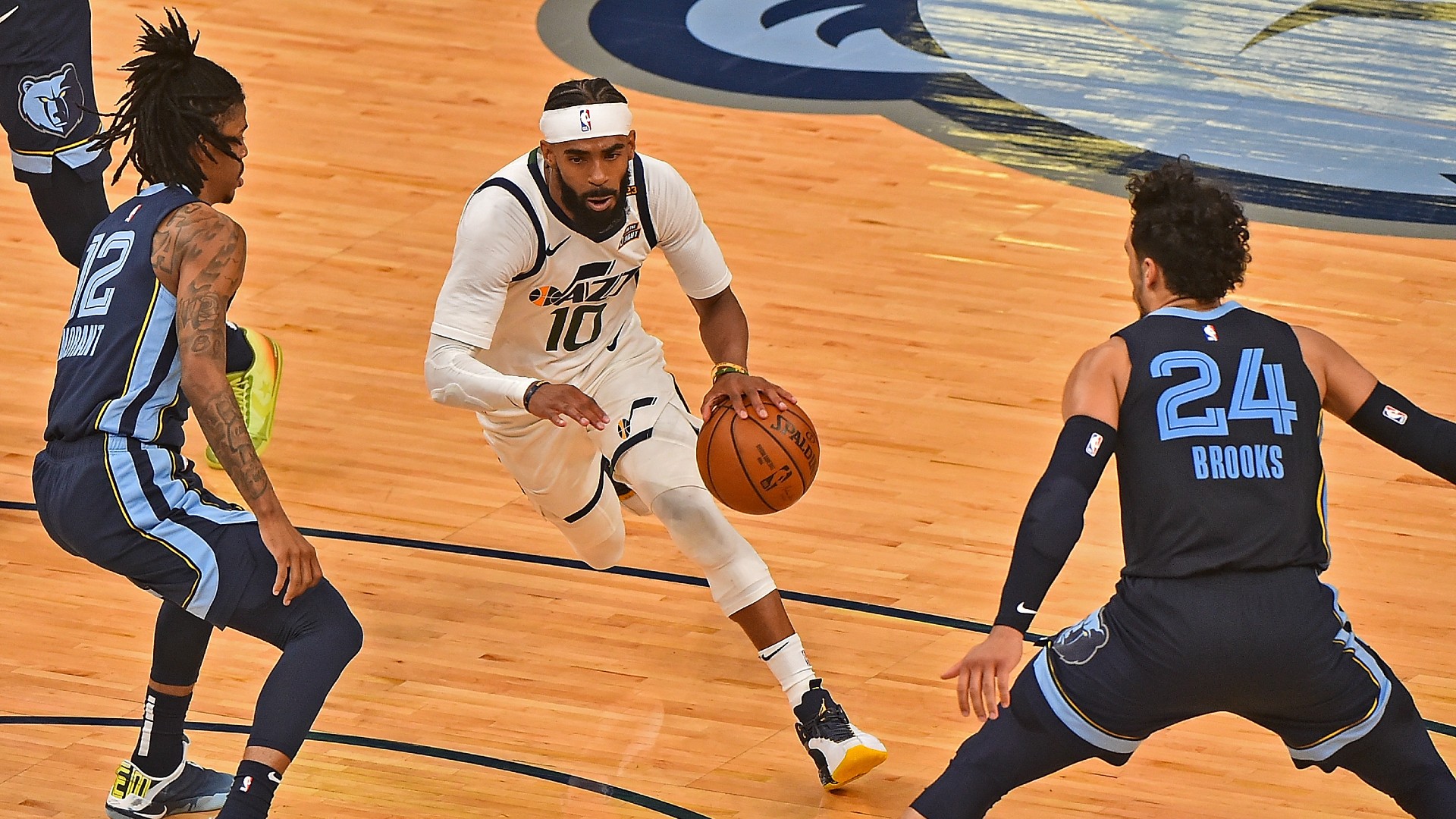 Mike Conley injury update: Jazz announced that the guard will not participate in the first game against the Clippers 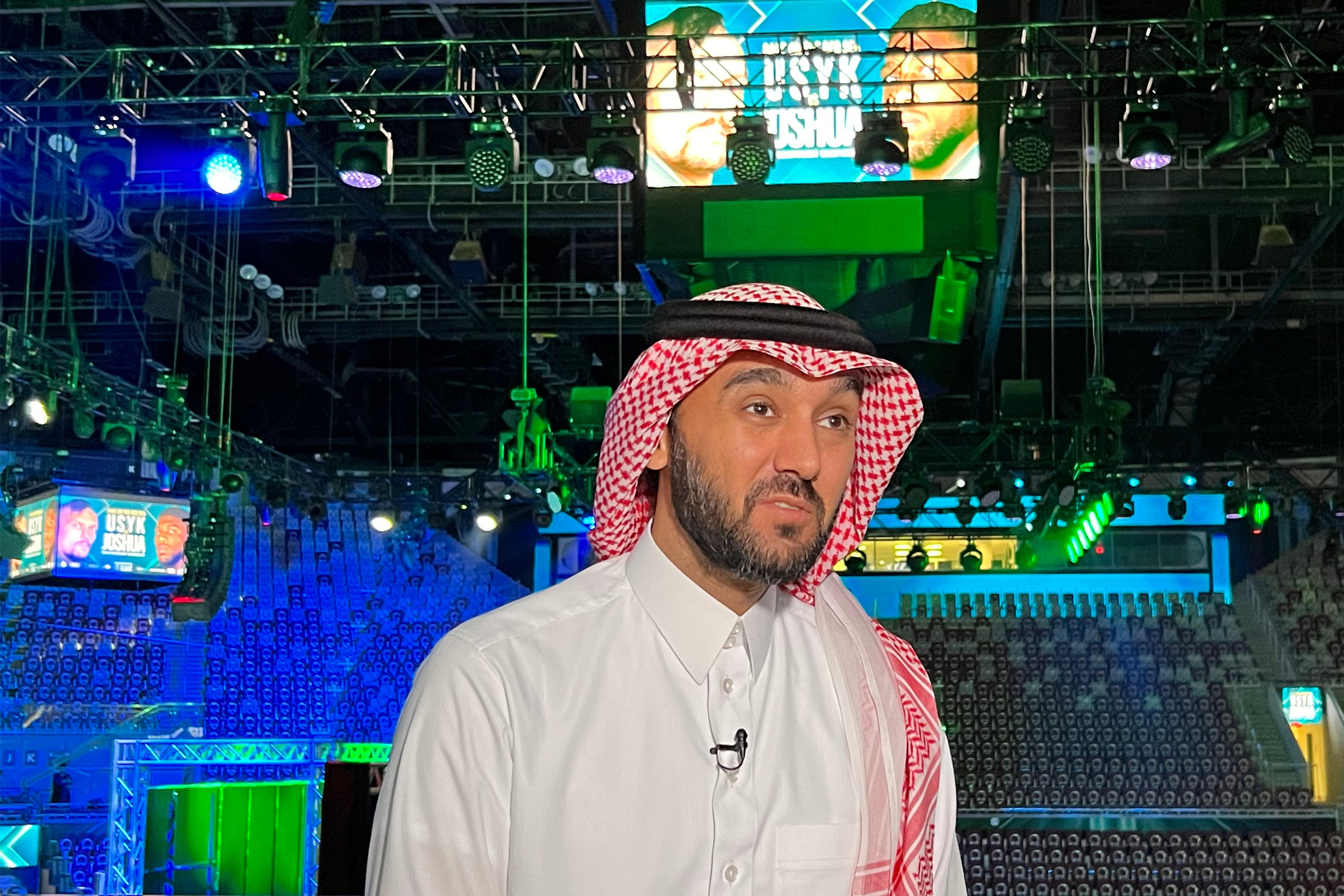