[ad_1]
The men's "big four" may be history but two of its remaining members, Novak Djokovic and Rafa Nadal, kept offering stiff resistance to the next generation in a seismic year for tennis.

Swiss maestro Roger Federer had not played since the summer of 2021, so while his retirement in September, aged 41, was not unexpected, it still shocked.

Especially as a few weeks earlier, Serena Williams, like Federer an icon whose impact transcended way beyond the tennis court, made an emotional farewell at the US Open aged 40.

Williams, whose 23 Grand Slam singles titles make her in most people's eyes the greatest female player ever – even if she ended one behind Margaret Court's record – lost her third-round match to Australia Ajla Tomljanovic.

It prompted an outflow of tributes for the American whose journey, along with sister Venus, from the public courts of Compton in Los Angeles to more than two decades of dazzling domination, was the stuff of Hollywood fairytales.

"Congratulations, Serena, for your heart, skill, intelligence, dedication, and grace," former US president Barack Obama. "Few athletes have inspired more people both in and beyond their sport!"

Federer certainly did that in a career that included 20 Grand Slam titles, achieved with a panache the like of which we may never see again.

He took effortless shot-making to new heights during a 24-year professional career that was the foundation for indisputably the greatest era of men's tennis.

Appropriately he bowed out in London, scene of his record eight Wimbledon titles, playing doubles alongside Nadal, the Spaniard with whom his career has been gloriously entwined.

Both were in tears, and even held hands, after their doubles encounter against Jack Sock and Frances Tiafoe at the Laver Cup, and there were few dry eyes in the house.

So, tennis has two voids to fill in 2023, but Carlos Alcaraz and Iga Swiatek appear equipped for the job.

Nadal began the year by fighting back from two sets down to beat Daniil Medvedev in the Australian Open final to claim a men's record 21st Grand Slam title, then made it 22 by dispatching Norway's Casper Ruud for a 14th French Open.

Djokovic, deported ahead of the Australian Open after becoming embroiled in a political row over his lack of Covid-19 vaccination, rebounded brilliantly to beat Nick Kyrgios to the Wimbledon title, taking his Grand Slam haul to 21.

But for all their enduring brilliance, the year ended with Alcaraz on fast-forward into the post-Federer age.

He won the Miami Open in April, aged 18, then returned across the Atlantic in August to win the US Open, at the same time becoming the youngest ATP world number one.

The prospect of Alcaraz going toe-to-toe with history-chasing Djokovic and old warrior Nadal in 2023 is mouth-watering. Poland's Swiatek appears equipped for the kind of sustained domination Serena enjoyed in her pomp.

The 21-year-old scooped eight titles this year, including her second and third Grand Slams at the French Open and US Open, and enjoyed a record-breaking 37-match winning streak.

It would have been fascinating to watch her battling with mercurial Australian Ash Barty who in January ended a 44-year wait for a singles champion at her home Grand Slam by beating American Danielle Collins in Melbourne.

But less than two months later the world number one Barty announced she was "spent" and was retiring aged 25.

Swiatek beat rising American Coco Gauff in the French Open final and Tunisia's Ons Jabeur in the US Open final.

Jabeur, whose mesmerizing racket skills and bubbly personality endeared her to fans across the world, came tantalisingly close to becoming the first African woman and the first Arab to win a Grand Slam singles title.

The stage seemed set for her on Wimbledon's Centre Court but she ran into Kazakhstan's big-serving Elena Rybakina whose powerful hitting reduced Jabeur's dream to rubble.

Moscow-born and raised Rybakina's title run sat awkwardly with Wimbledon organisers who went out on a limb to ban Russian players in response to Vladimir Putin's invasion of Ukraine.

With no sign to an end to the war, the tournament's unilateral stance, which resulted in an 820,000 pounds fine from the ATP, will likely be tested again next year. 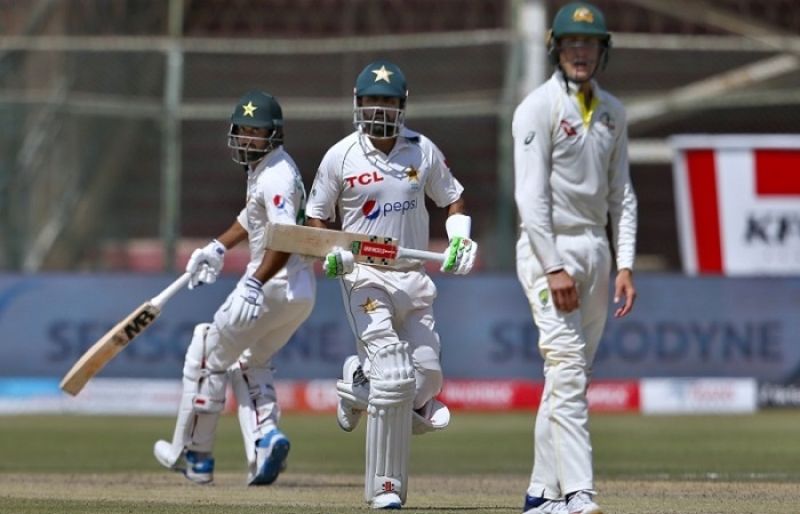 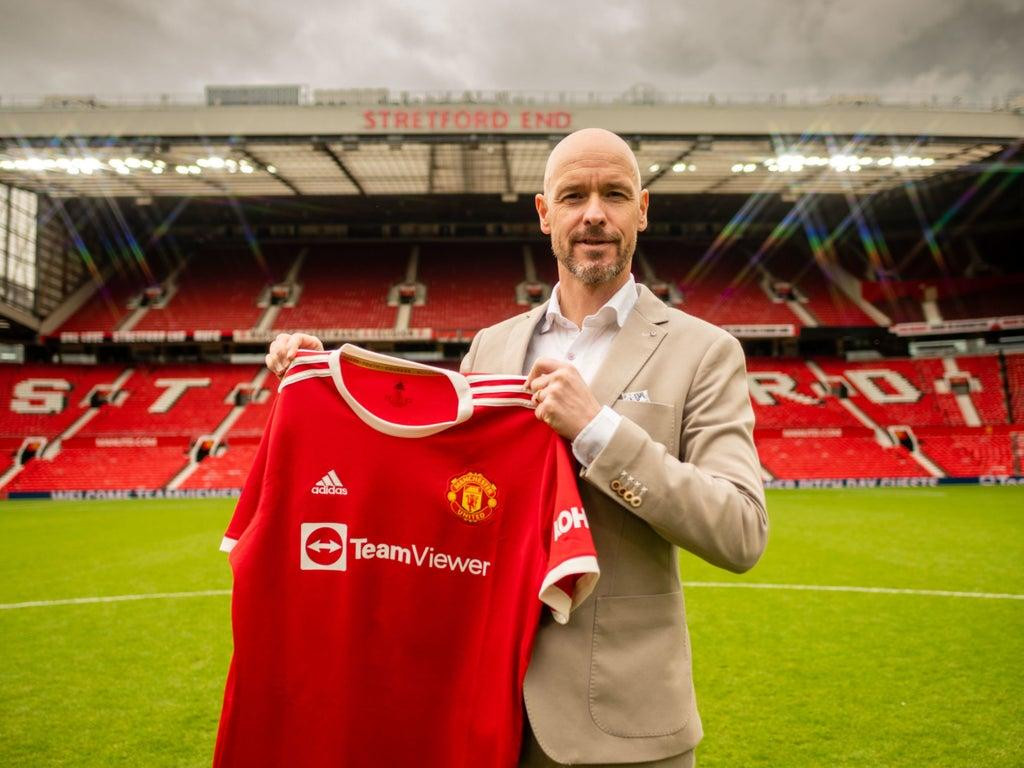 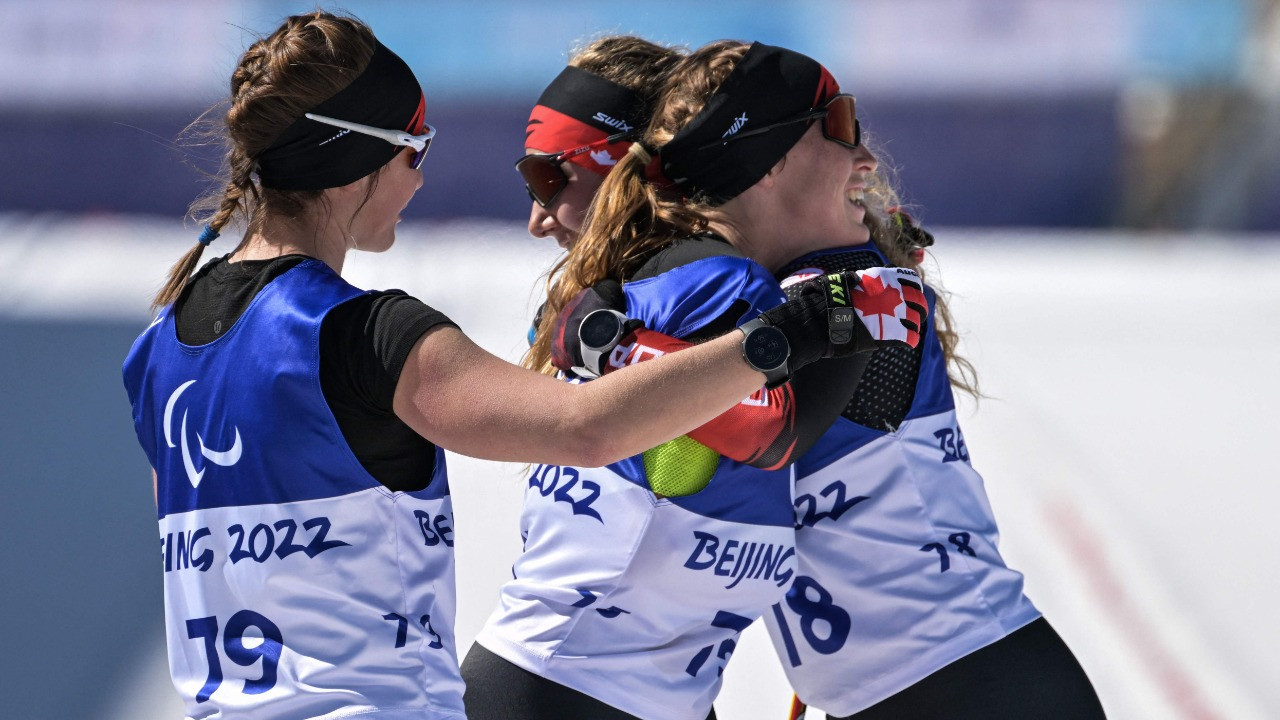 Golden day for Canada at Paralympics 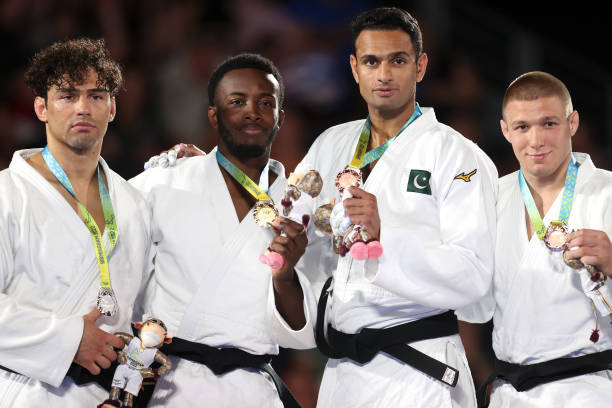