President of Azad Jammu and Kashmir (AJK) Barrister Sultan Mehmood has set up a defence committee that will take legal action for the release of incarcerated Kashmiri Hurriyat leader Yasin Malik.

Malik, who is also the chairman of the Jammu and Kashmir Liberation Front (JKLF), was convicted and awarded life imprisonment by an Indian court in a politically motivated case, in New Delhi last month.

Barrister Mehmood announced the formation of the body in Birmingham, UK. It comprises a team of legal experts including Tariq Mehmood, Karamat, Hasnat, Hafeez, Asad and Imran Khurshid from Ireland who will approach legal experts in the UK and India to seek further advice on the matter.

Later, while briefing media persons about his idea of establishing the body, the AJK president said, “In 1960’s when Sheikh Muhammad Abdullah was in an Indian jail, my father Chaudhry Noor Hussain sought the services of Dingle Foot, brother of prominent Labour leader Michal Foot, for his release."

Dingle Foot, he added, had played an important role in Abdullah's release. “I am confident that this committee will also play a similar role to ensure Yasin Malik's early release."

He further said that besides seeking legal advice from other world bodies, including the Human Rights Commission, the committee would also approach the Indian government for the grant of access to Malik to initiate the legal process.

A week ago, Barrister Sultan urged the federal government to move the International Court of Justice (ICJ) and other relevant forums against the denial of a fair trial to Malik and his unjust life sentence by the Indian court.

He had also announced raising the issue at every forum during his visits to the UK, Ireland and Brussels. 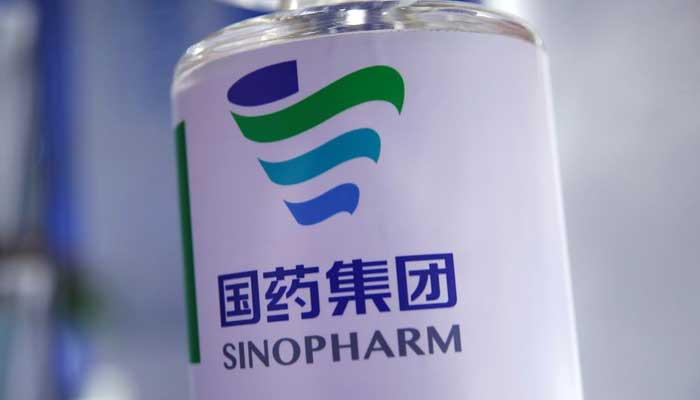 Another 528,000 doses of Sinopharm vaccine arrived in Pakistan 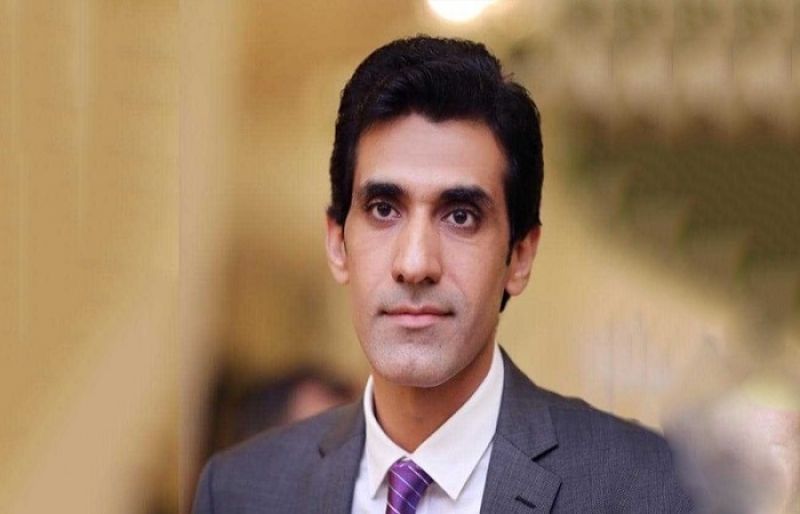 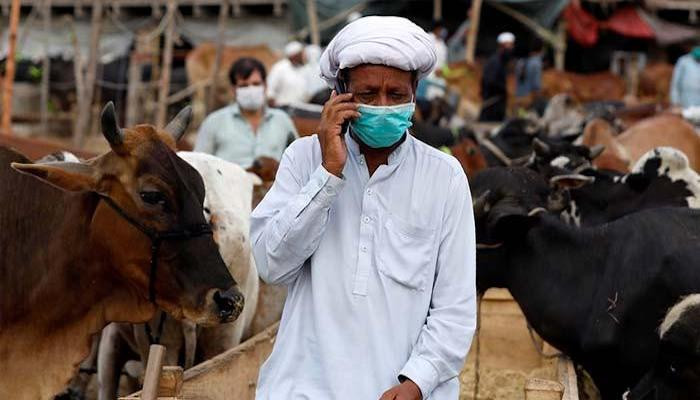 As the country celebrates the second day of Eid al-Fitr, Pakistan’s coronavirus cases continue to increase 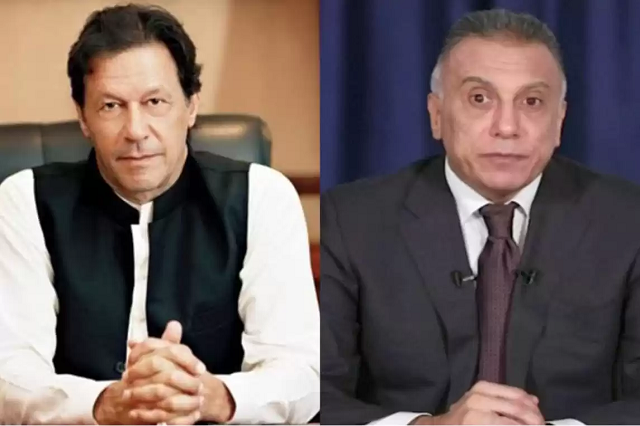