Attorney General for Pakistan (APG) Khalid Jawed Khan has urged the opposition not to play politics on Indian spy Kulbhushan Jadhav issue, saying it is a national matter and that he is ready to brief the other side of the benches if they wish to.

Responding to journalists’ questions at the Supreme Court, the AGP noted that the Indian design of isolating Pakistan had failed.

He said New Delhi again wanted to take Islamabad to the International Court of Justice (ICJ) and the Security Council adding that approval of the bill on the subject sabotaged Indian attempt to impose sanctions on Pakistan.

Kulbhushan is a killer of Pakistanis and an Indian spy, the AGP said, observing that legislation on the matter was done according to the decision of the ICJ.

Last month, the Islamabad High Court (IHC) gave another opportunity to Jadhav to engage a lawyer to file a review against his death sentence ordered by a military court.

The AGP and amicus curiae Advocate Hamid Khan also appeared before the court.

The AGP placed before the court correspondence between Pakistan and India for providing counsel to Jadhav in order to comply with the verdict of the ICJ.

He said the Indian government did not respond, and argued that the federal government had filed the petition seeking appointment of a lawyer so that the verdict of the military court could be revisited at an appropriate forum. 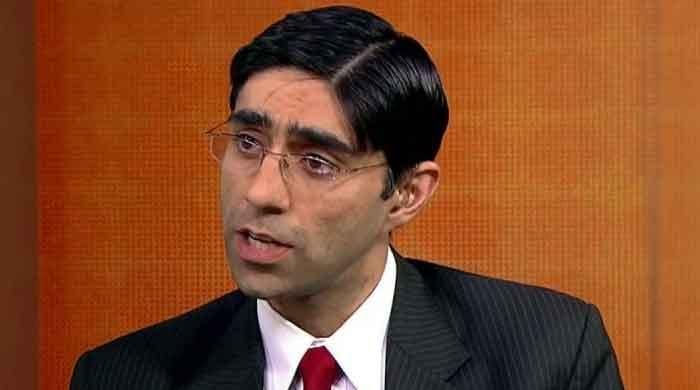 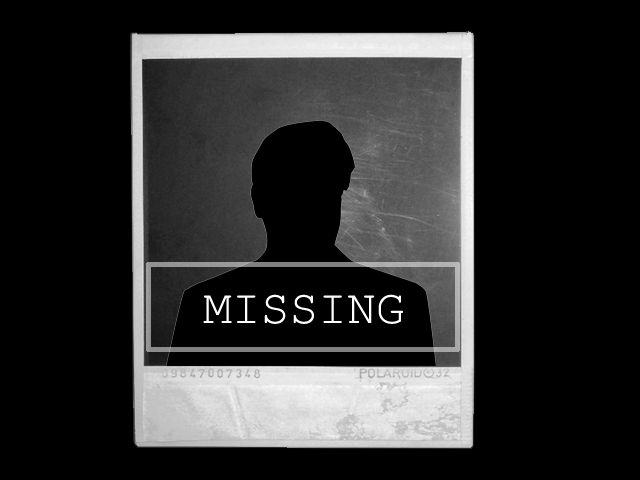 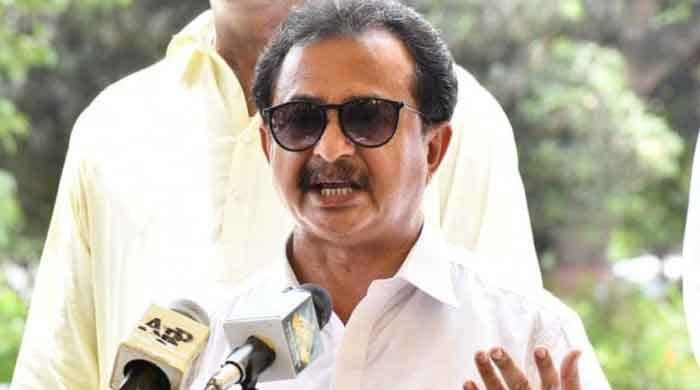