Afghanistan's acting defence minister said on Sunday that the Taliban administration would not tolerate "invasions" from its neighbours after protesting against airstrikes it says were conducted by neighbouring Pakistan.

The comments come after the Taliban administration blamed Pakistan for airstrikes that officials say killed dozens in Kunar and Khost provinces.

Pakistan, which has not confirmed any involvement in airstrikes inside Afghanistan's borders, said the two countries are "brotherly countries".

"We are facing problems and challenges from both the world and our neighbours, the clear example is invasion by them in our territory in Kunar," said Mullah Mohammad Yaqoob, acting Afghan defence minister, at a ceremony in Kabul commemorating the anniversary of the death of his father, Taliban founder Mullah Mohammad Omar.

Also read: Ties between Pakistan and Afghan Taliban on the edge

Pakistan's foreign office spokesperson said when asked for comment on Yaqoob's comments that Pakistan hoped for long-term engagement with Afghanistan to secure peace.

"Pakistan and Afghanistan are brotherly countries. The governments and people of both countries regard terrorism as a serious threat and have suffered from this scourge for long time … therefore, it is important that our two countries engage in a meaningful manner through relevant institutional channels to cooperate in countering cross-border terrorism and taking actions against terrorist groups on their soil," the spokesperson said.

The United Nation's children's agency head in Afghanistan said that 20 children were killed in airstrikes in Khost and Kunar on April 16.

Since the Taliban took over Afghanistan in August, there have been numerous standoffs along the 2,600-km (1,615-mile) border with Pakistan.

Increasingly frustrated by continuing militant attacks, Pakistan's military has stepped up operations along the Afghan border in recent months. 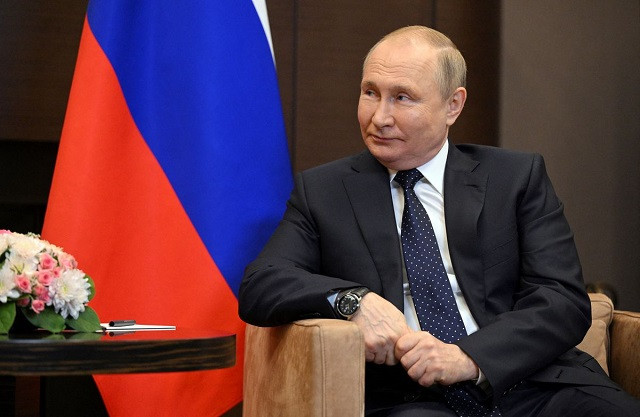 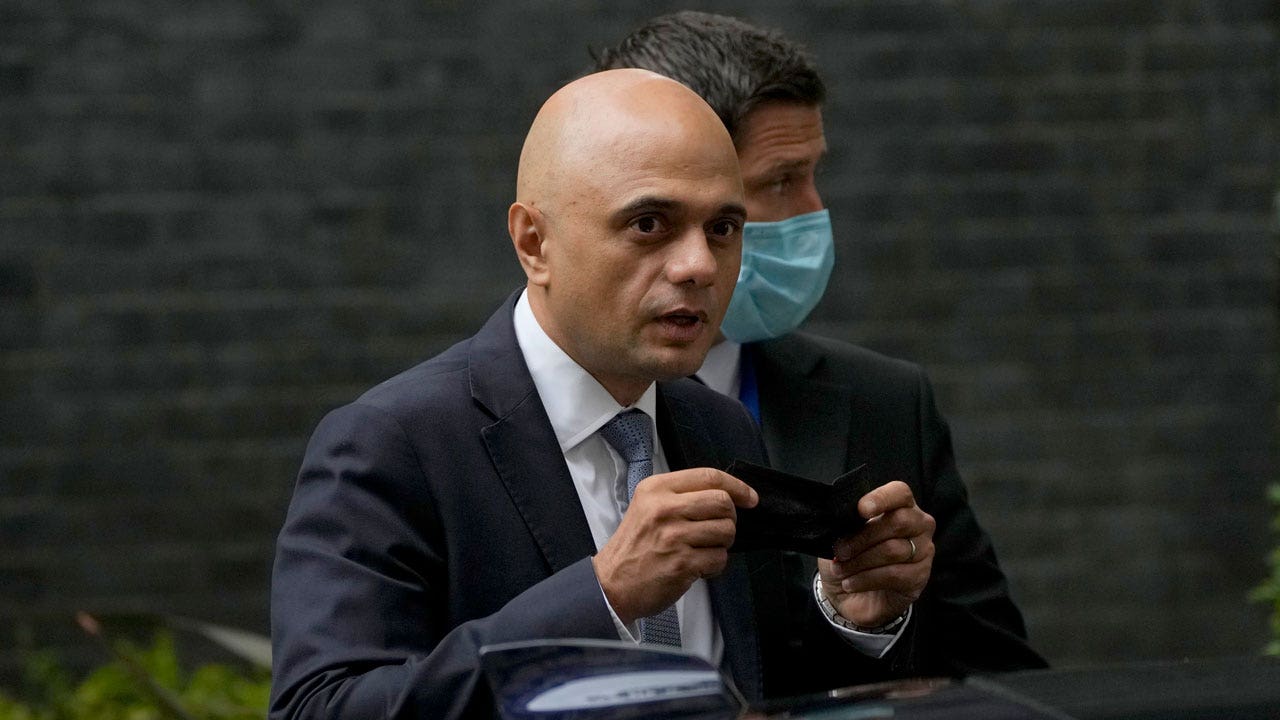