[ad_1]
A small group of Afghan women staged a defiant protest in Kabul on Thursday against a Taliban order banning them from universities, an activist said, adding that some were arrested.

In the latest move to restrict human rights in Afghanistan, the Taliban's minister for higher education on Tuesday ordered all public and private universities to bar women from attending.

"They expelled women from universities. Oh, the respected people, support, support. Rights for everyone or no one!" chanted the protesters as they rallied in a Kabul neighbourhood, footage obtained by AFP showed.

A protester at the rally told AFP "some of the girls" had been arrested by women police officers. Two were released, but several remained in custody, she added, speaking on condition of anonymity.

Around two dozen women dressed in hijabs, some wearing masks, could be seen raising their hands and chanting slogans as they marched through the streets.

Women-led protests have become increasingly rare in Afghanistan since the Taliban took over the country last August, after the detention of core activists at the start of the year.

The women had initially planned to gather in front of Kabul University, the country's biggest and most prestigious educational institution, but changed locations after the authorities deployed a large number of security personnel there.

The ban caused disbelief, coming less than three months after thousands were allowed to sit for university entrance exams.

"Afghan girls are a dead people… they are crying blood," said Wahida Wahid Durani, a journalism student at the University of Herat, who was not at the protest.

"They are using all their force against us. I'm afraid that soon they will announce that women are not allowed to breathe."

Since seizing power, the Taliban have imposed many restrictions on women.

Most teenage girls are barred from secondary school, women have been pushed out of many government jobs, prevented from travelling without a male relative and ordered to cover up outside of the home, ideally with a burqa.

The Taliban have returned to public floggings of men and women in recent weeks, widening their implementation of an extreme interpretation of Islamic law.

The Supreme Court said that 44 people — including six women — were flogged in Badakshan and Uruzgan provinces on Thursday after being found guilty of various offences. 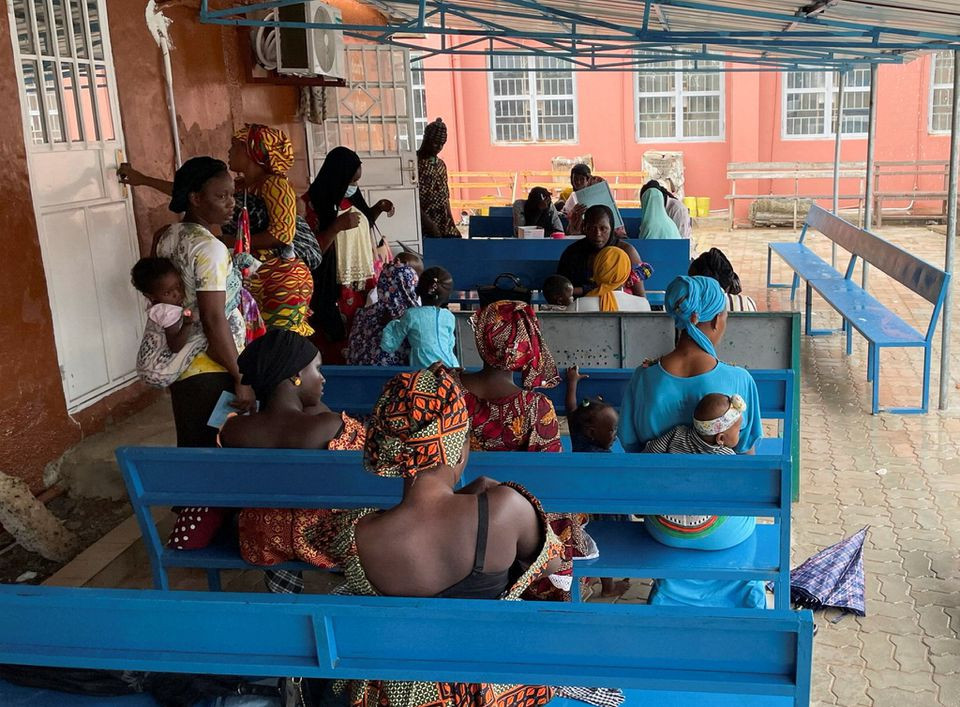 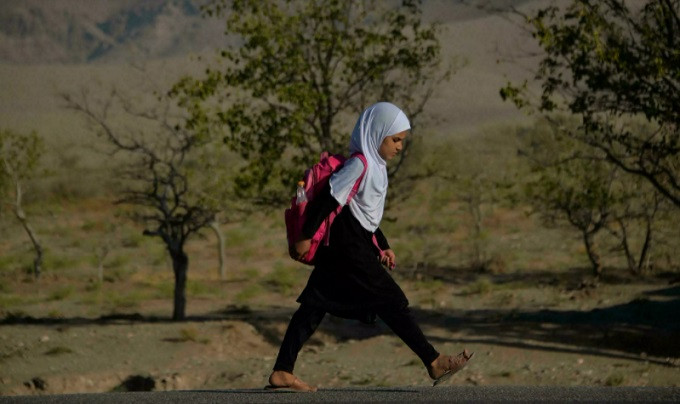 'Why can't we study?' – Afghan girls still barred from school 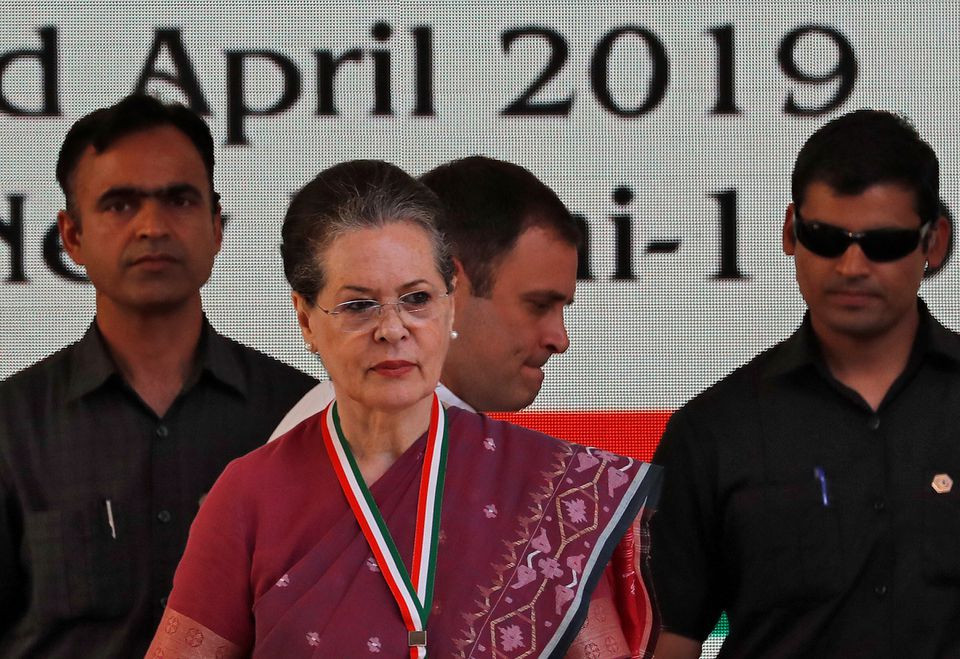