[ad_1]
Afghanistan's Taliban-run administration on Saturday ordered all local and foreign non-governmental organisations (NGOs) to stop female employees from coming to work, according to an economy ministry letter, in the latest crackdown on women's freedoms.

The letter, confirmed by economy ministry spokesperson Abdulrahman Habib, said the female employees were not allowed to work until further notice because some had not adhered to the administration's interpretation of Islamic dress code for women.

It was not immediately clear whether the order applied to United Nations agencies, which have a large presence in Afghanistan.

It comes days after the Taliban-run administration ordered universities to close to women, prompting strong global condemnation and sparking some protests and heavy criticism inside Afghanistan. 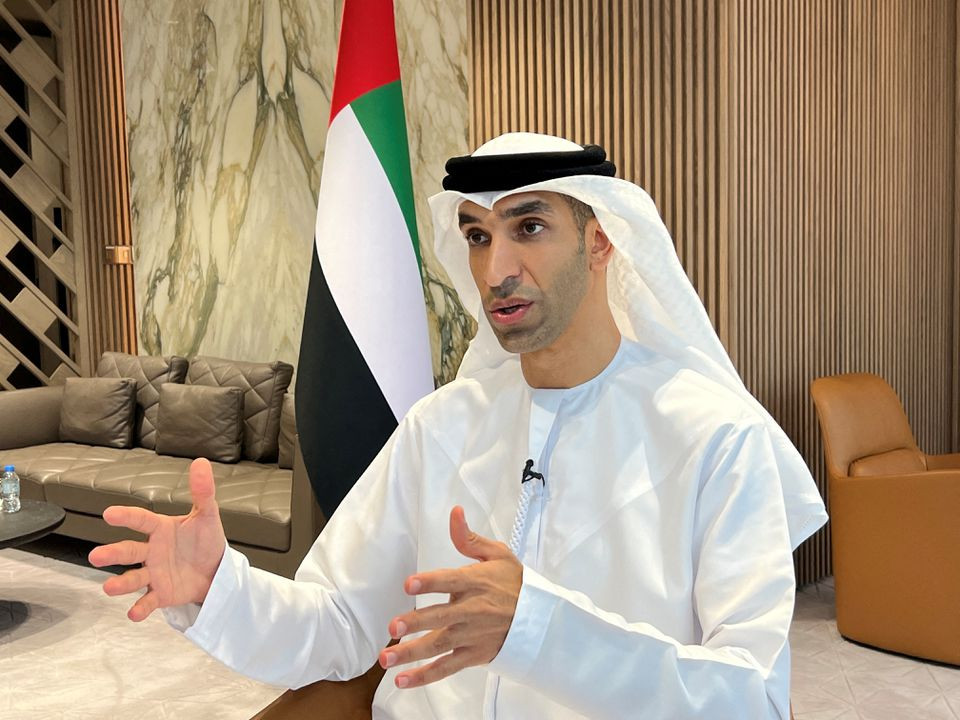 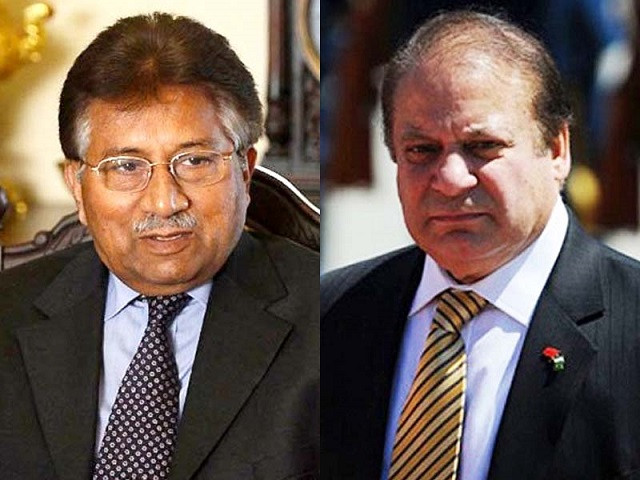 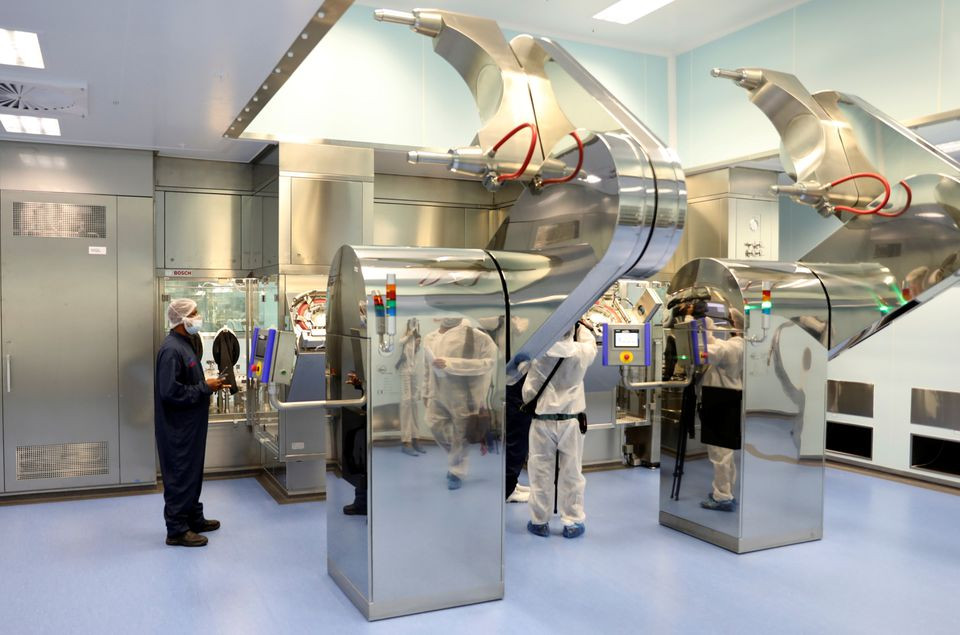 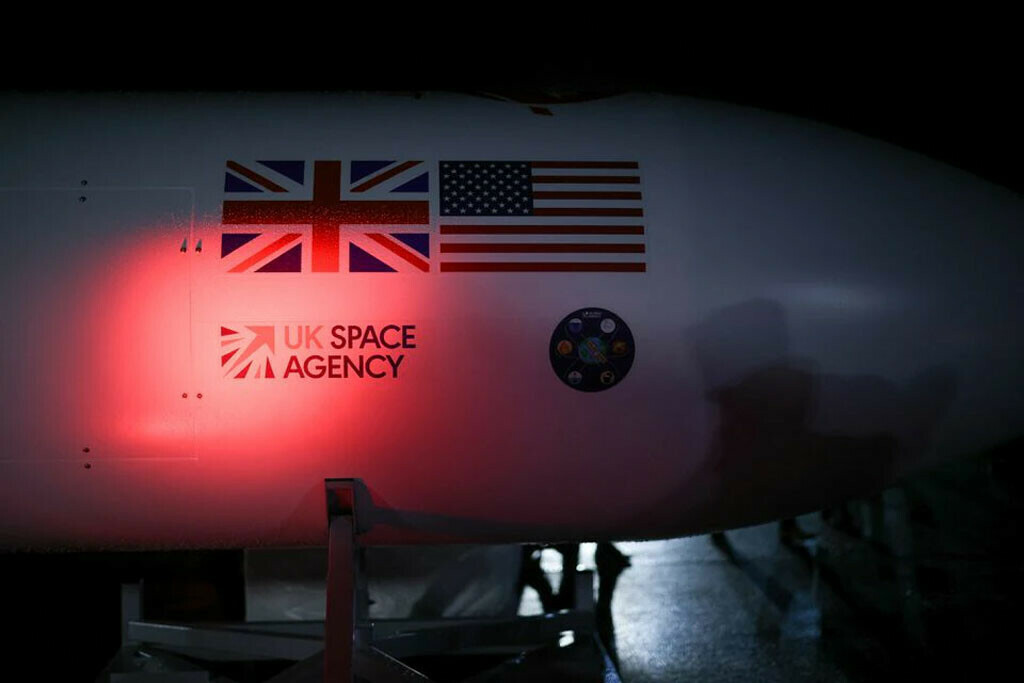