The alleged affidavit of former chief justice of Appellate Court of Gilgit-Baltistan Rana M Shamim has again called into question the superior judiciary’s role in the 2017 Panamagate saga in which the top court supervised both the probe into former prime minister Nawaz Sharif and his family’s foreign assets and the cases that were registered on the basis of the probe.

A division bench of the Islamabad High Court (IHC) led by Justice Amir Farooq is resuming hearing of PML-N leader Maryam Nawaz’s appeal against her conviction in the Avenfield reference on Wednesday (tomorrow).

It is learnt that Attorney General for Pakistan Khalid Jawed Khan cancelled his foreign trip in order to ensure his presence before the IHC today in the contempt matter. The government believes that the purpose of releasing the affidavit at the moment is to influence the IHC bench’s proceedings.

However, it is being witnessed that the PML-N strategy to question the judges’ conduct in the media has never been effective for getting relief. Such a strategy has made superior courts judges even angrier.

After the issuance of the first Panama Papers verdict on April 20, 2017, the PML-N had started targeting the Supreme Court bench and the Joint Investigation Team (JIT) which investigated the corruption allegations against the Sharif family. The criticism intensified after the July 28, 2017 verdict, disqualifying former prime minister Nawaz Sharif from holding any public office.

Later, Nawaz, during his rallies across Punjab, severely criticised the judges for disqualifying him due to non-declaration of assets in his nomination papers. With the passage of time, his criticism of the judiciary had become increasingly severe.

One section of lawyers believes that the Panamagate verdict was issued against the Sharif family due to a poor legal strategy. They said he had the best opportunity to resolve the Panama Papers issue in parliament.

They also said that there was no need to file so many documents at the start of the Panama proceedings. “Due to the submission of fake documents, the case became weaker,” they added.

Likewise, the PML-N unnecessarily targeted the three judges—Ejaz Afzal Khan, Azmat Saeed Sheikh and Ijazul Ahsan— who chose not to disqualify him and formed a JIT to investigate the matter further.

“There was no need to make WhatsApp call on the issue at that time. They did not acknowledge that the three judges did not endorse the two senior members – Justice Asif Saeed Khosa and Justice Gulzar Ahmad – of the larger bench’s judgment to disqualify Nawaz on his false statement,” a lawyer said.

The three judges were also upset on the news report wherein it was claimed that the Supreme Court had directed the ISI to look after the Panama JIT. Contempt notices were issued to the same media group, whose management is facing contempt charges before the Islamabad High Court today.

An aggressive attitude of the Sharifs against the judiciary had done the party more harm. Three PML-N lawmakers—Danial Aziz, Talal Chaudhry and Nihal Hashmi—were convicted in contempt matters.

The lawyers also agree that despite PML-N leaders’ criticism, the Supreme Court judges should have avoided giving the impression that they are targeting them.

A five-judge apex court bench in 2017 took up the opposition’s petition filed after Panama Leaks, which revealed that the family of then prime minister Nawaz Sharif had assets in London.

On April 20, 2017, a majority judgment called for forming a powerful JIT to probe into the sources of the funds used by the Sharifs to purchase the assets.

Interestingly, the SC selected names of six JIT members, including two senior officials of the Inter-Services Intelligence (ISI) and the Military Intelligence (MI). A three-judge special bench was formed to monitor the JIT investigation.

The team was asked to submit fortnightly reports about its probe to the bench. On July 10, 2017, the JIT submitted the final report with new revelations related to the business affairs of the Sharif family.

The issue related to employment of Sharif in his son’s UAE-based company, the Capital FZE, surfaced for the first time in the JIT’s final report. However, senior lawyers believe that without the assistance of some powerful stakeholders, it was not possible for the JIT to bring the documents related to the Capital FZE from the UAE.

In view of the same documents, the former prime minister was disqualified for life on July 28, 2017. The court also ordered the National Accountability Bureau (NAB) to file four references against the Sharifs.

The court also ruled that an SC judge will monitor proceedings of the accountability courts, once NAB filed the references. Justice Ijazul Ahsan was the monitoring judge, who supervised the trial of the PML-N leaders. However, there is no detail as to what were the parameters for supervising the trial.

The accountability courts shared the progress report of the trial with the monitoring judge every month. Sharif’s legal team consistently expressed reservations over the supervision of the trials by the SC.

Even Khawaja Haris, the counsel for Sharif, contended in his arguments in the review petition before the five-judge larger bench against the July 20, 2017 verdict that supervision of the accountability court proceedings would affect fair trial.

Legal experts wondered why an accountability court announced verdict in one reference [Avenfield case] before the general elections of July 2018.

Islamabad Accountability Court-I judge passed an order on November 8, 2017, wherein he did not allow Nawaz Sharif application for clubbing all the three references for a joint trial.

However, he categorically noted that “in order to avoid conflicting judgements, or any likelihood of ignoring any defense that would be produced by the applicant/accused separately in each reference, all the three references shall be decided simultaneously”.

When on June 10, 2018, a written request was forwarded by the Islamabad Accountability Court-I to the Supreme Court for extension of time for the conclusion of trials, the apex court permitted extension by way of an unrealistic time of four weeks from the date of the said order.

The bench in its order also used the expression “reference/references”, thereby indicating that if all three references could not be decided together, the accountability court could decide at least one reference within the extended time of 4 weeks.

Interestingly, the extended period of four weeks ended on July 10, 2018 – two weeks before the general election. One section of lawyers believes that the phrase “reference/references” was subsequently used as an excuse by the accountability court to give decision in one reference before polls.

In view of the judgment, Nawaz Sharif, his daughter Maryam Nawaz and his son-in-law Captain (retd) Safdar were convicted and put behind bars before the election. 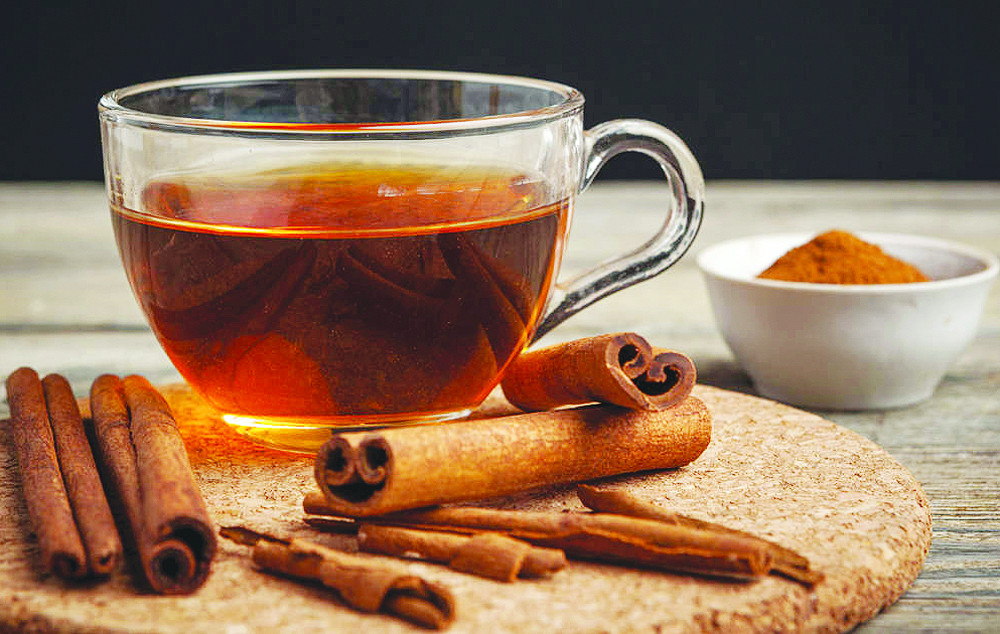 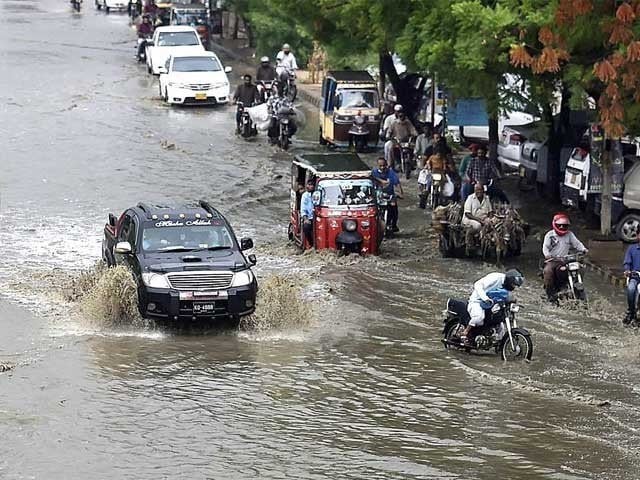 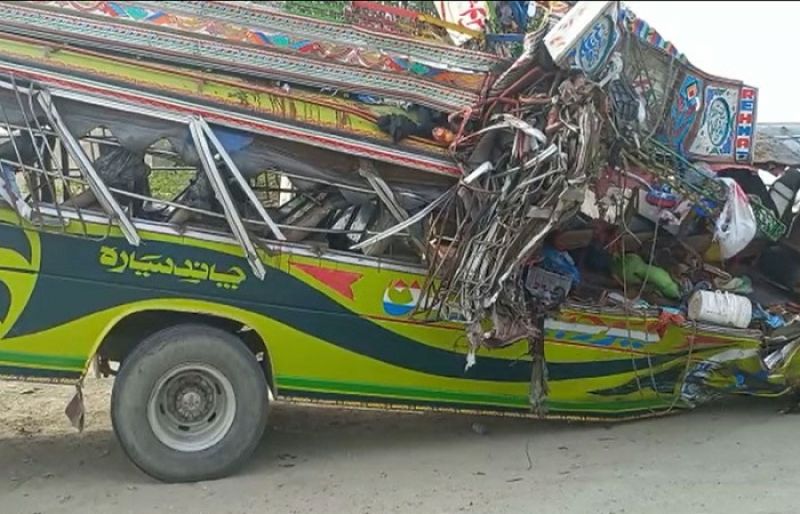 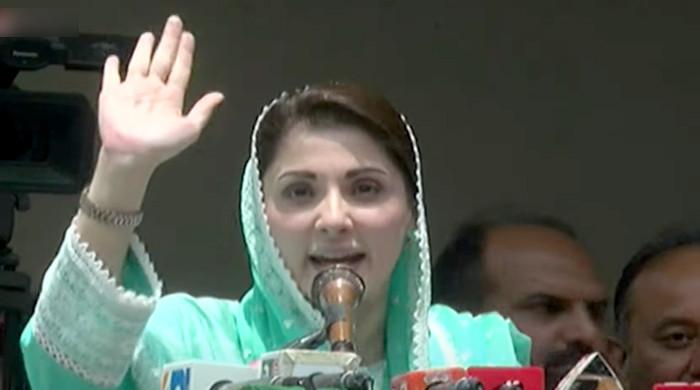