Asia's football chief called for support for the Qatar World Cup on Saturday despite the "deep undercurrents of cynicism" that have marked the build-up to the event.

Sheikh Salman bin Ebrahim Al Khalifa praised Qatar's "extraordinary efforts" in hosting the tournament, and said a successful World Cup is "the need of the hour… in these challenging times".

"There are deep undercurrents of cynicism due to a combination of factors," the Asian Football Confederation president said in a statement.

"But no other sport has the unique power to bring us all together in a positive spirit of joy, excitement and optimism."

In the countdown to the first World Cup on Arab soil, Qatar has become increasingly frustrated at criticism of its treatment of migrant workers and policies on LGBTQ and women's rights.

Officials point to wide-ranging labour reforms, including a minimum wage and virtual abolition of the exploitative "kafala" system.

Sheikh Salman, a member of the royal family in Qatar's neighbour Bahrain, said the AFC "pledges its full support and unwavering commitment" to the host country, a member of the 47-member confederation.

"Now more than ever, it is crucial for all of us to wholeheartedly complement their efforts by offering our full support to the tournament," he said.

The World Cup, the first major global sporting event with fans since the pandemic, starts on November 20. 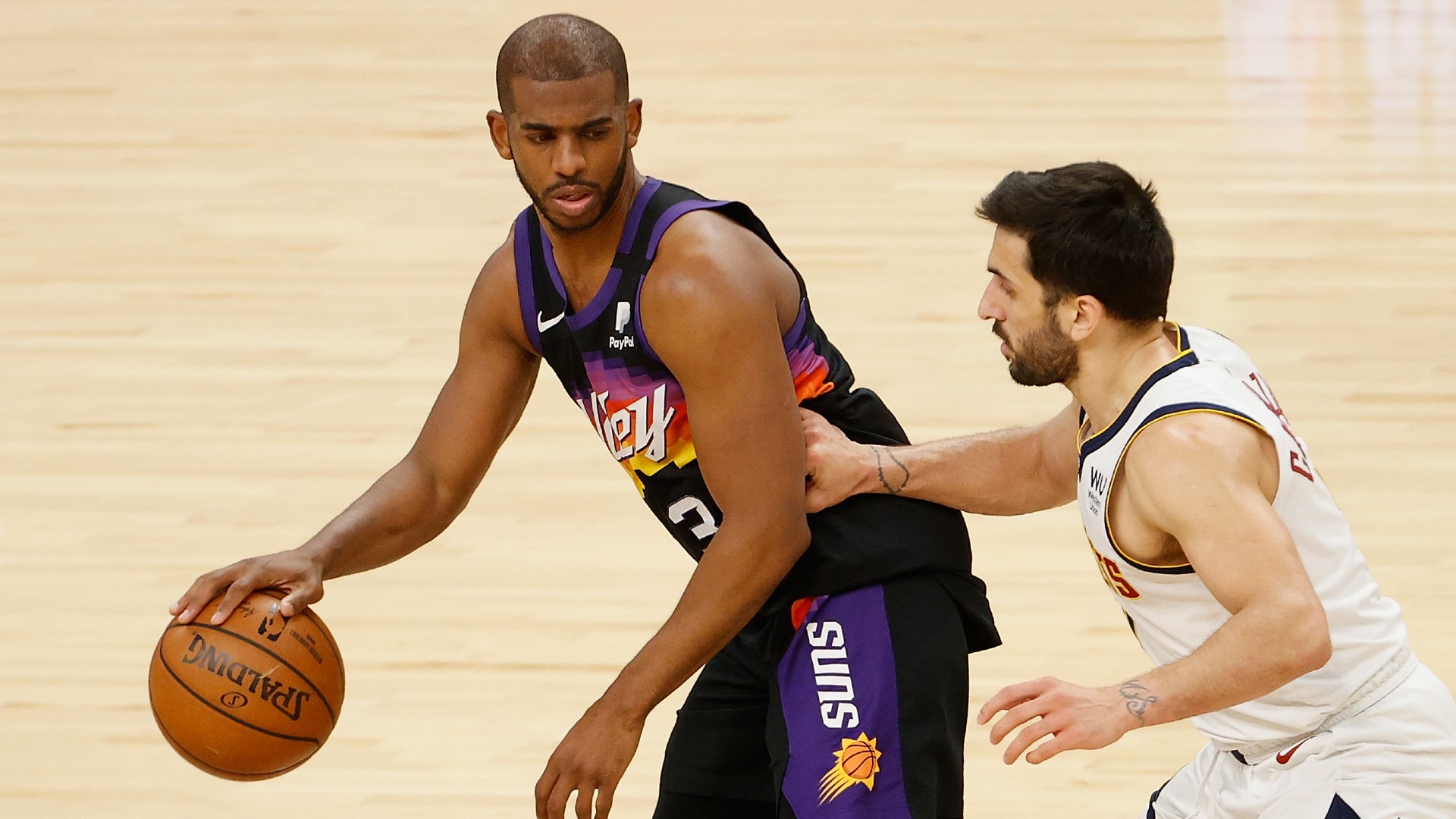 Chris Paul’s fourth game masterpiece four statistics: the stars of the Suns divided the Nuggets in a blowout victory 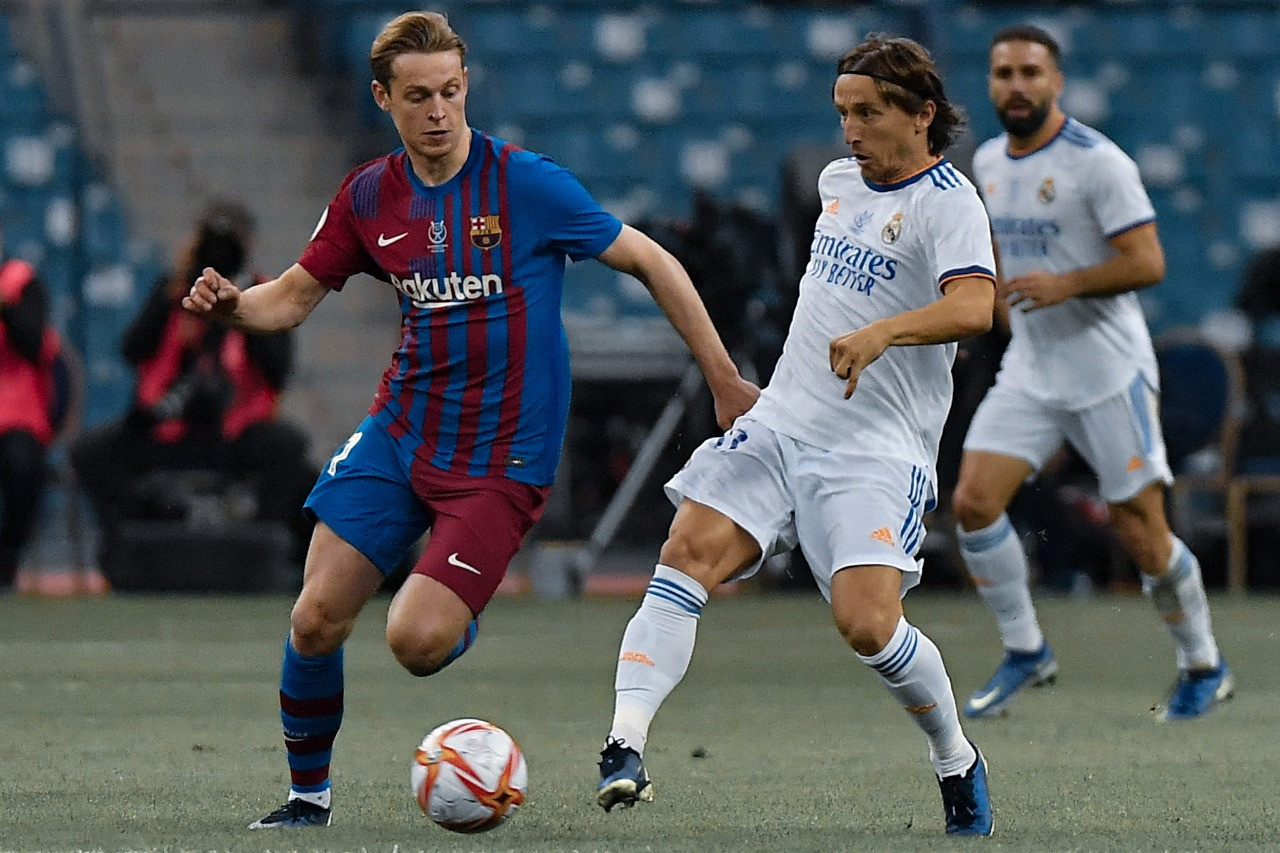 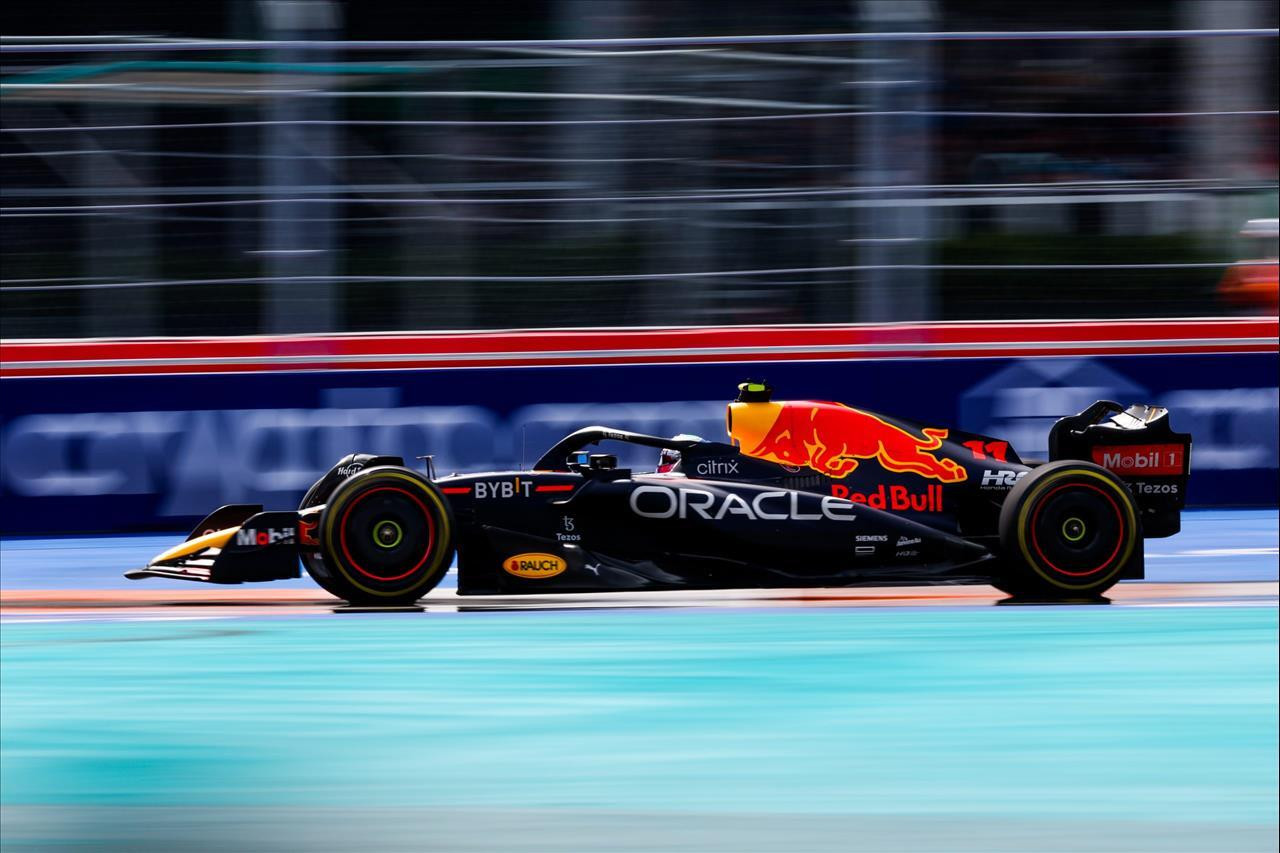 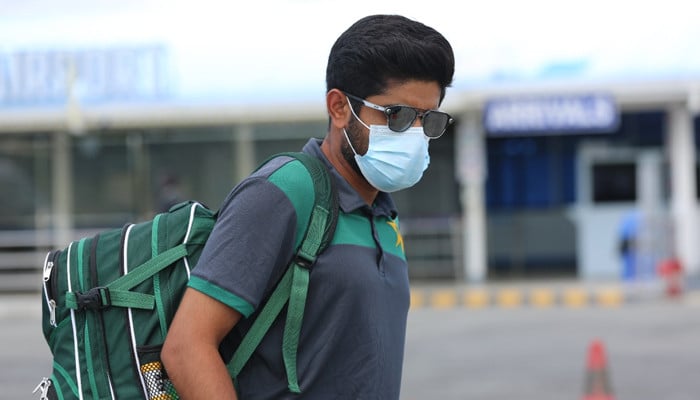