insufficient to cover the losses associated with the natural calamities, the Asian Development Bank (ADB) said in a report on Tuesday.

The report titled ‘Narrowing the Disaster Risk Protection Gap in Central Asia’, said that private insurance solutions for the natural disasters’ risks had achieved only a minimal market penetration.

“These challenges are compounded by a challenging external financing context at the sovereign level, making it difficult to access debt quickly and cheaply after a disaster,” the report said.

“Low levels of financial inclusion that exacerbate the vulnerability to disaster events [even the most frequent recurrence of flood and earthquake disasters] of many in Pakistan”, the report added.

Previous disaster events illustrate the challenges that Pakistan faces, for example, floods in 2010 and 2015 caused an estimated Rs32.6 billion ($326 million) losses to farmers in Punjab but the report said that the government of Pakistan provided Rs6.7 billion to the farmers.

“There appears to be a need to increase the coverage and depth of the existing risk retention instruments for high frequency events, through enhanced functioning of the national and provincial disaster management funds,” the report continued.

“This could be complemented with the use of risk transfer instruments that might support either the emergency response cost and/or the support the reconstruction of assets damaged or destroyed by lower frequency, higher intensity events.”

According to the ADB report, those actions were consistent with the identified work plan of the Disaster Risk Financing Unit (DRFU) of the National Disaster Risk Management Fund (NDRMF).

However, it said, significant work “remains to be accomplished in operationalisation of the funds, adequate provision of financing mechanisms, and standardisation of procedures across provinces”.

According to the report, the federal government, typically, had limited contingency funding of around $15-20 million to respond to the national emergencies, while a 2019 World Bank paper reported that the federal fund had $10.6 million.

With the support from the ADB, a disaster risk financing unit had been established under a separate National Disaster Risk Management Fund, which was responsible for the improved management of natural hazard risks.

According to the ADB analysis, it could be assumed that a higher proportion of the losses from earthquakes might be covered by insurance based on market reports that 70% of property insurance policies covered earthquakes. 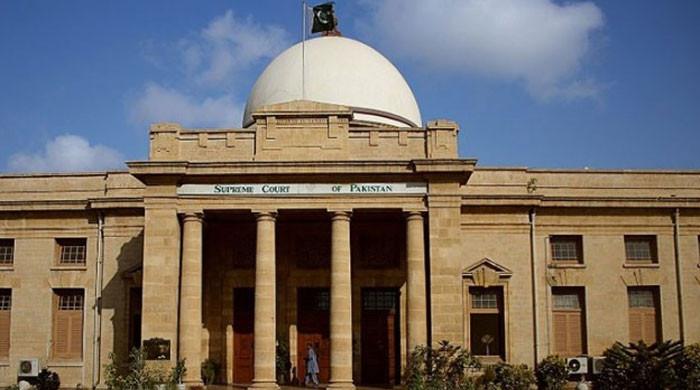 “We have neither a roof nor land under our feet” 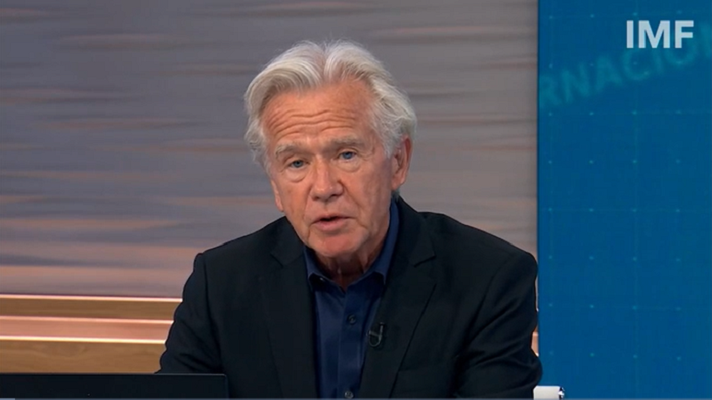 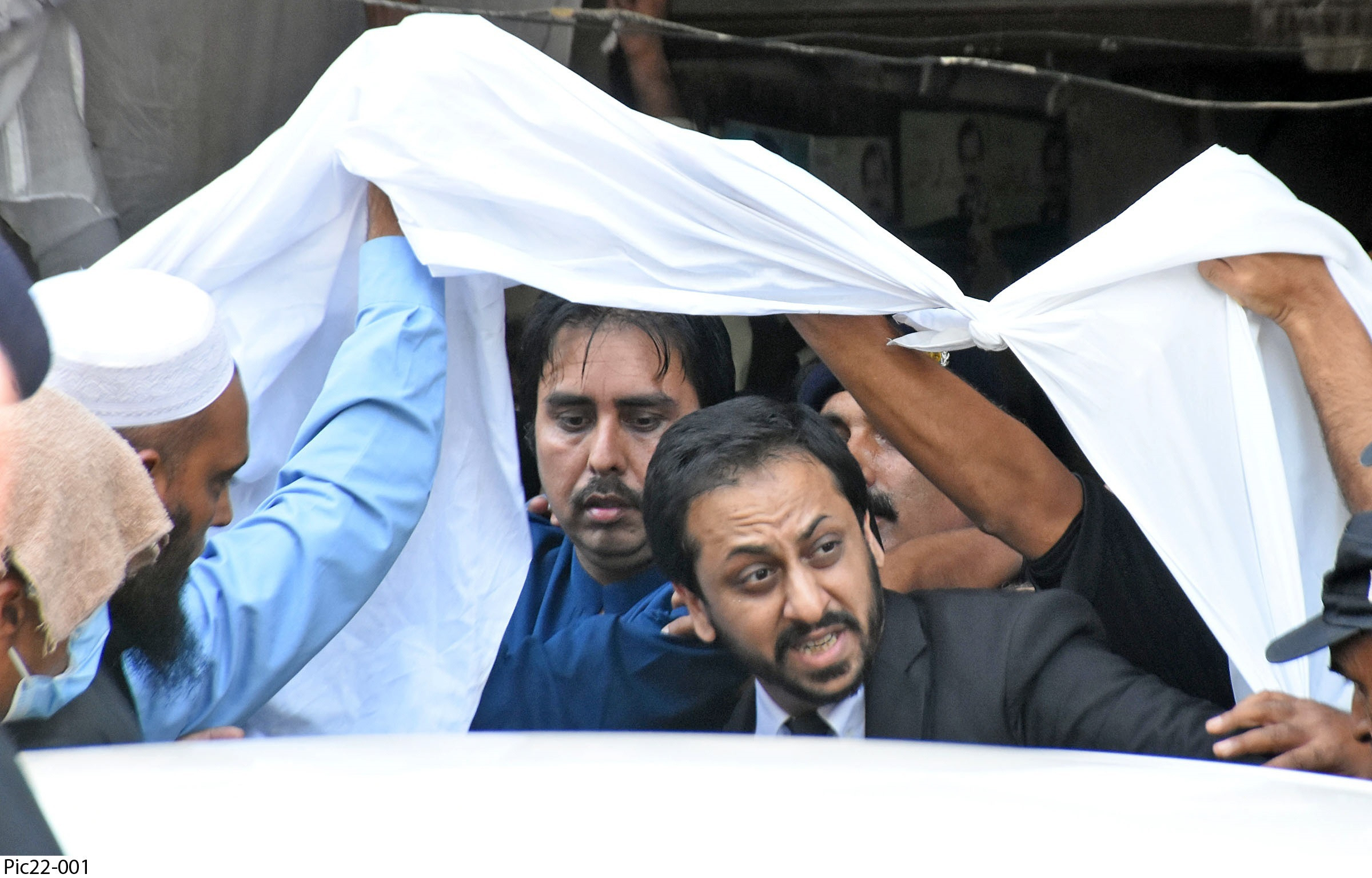 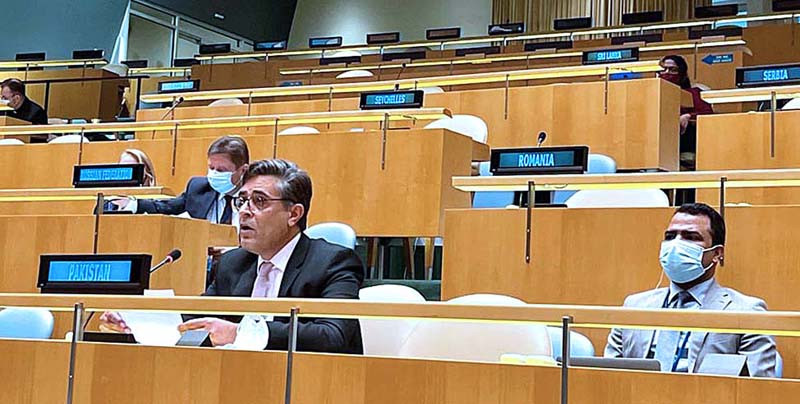