Although experts and civil society activists in India are claiming that democracy in the country has been put under strain, the government blames the opposition for not allowing debate by disrupting parliamentary proceedings.

Activists say that several new laws were adopted over the past few years without any debate, which is straining the democracy in the country which was a model for freedom of religion and a belief in unity in diversity.

Speaking to Anadolu Agency on the occasion of the International Day of Democracy, which is observed on Sept. 15 annually, Medha Patkar, a leading civil society activist, expressed concern at the passage of legislation in parliament without debate.

“Laws have been imposed. Within 20 minutes, 20 laws were passed in parliament. There is no meaning of a democratic forum, which is a lawmaking forum. Even the opposition parties and elected representatives were not permitted to speak,” she said.

She was referring to the introduction and passage of 20 bills during the last parliament session in July, where amid disruptions the laws were approved without discussion.

Further, the frequent use of the sedition law has kept civil society on its toes.

The Supreme Court during a hearing in July on a petition challenging the constitutional validity of the sedition law described it as a colonial-era law, enacted by the British to suppress India’s freedom movement.

Author Debasish Roy Chowdhury told Anadolu Agency that like, in many other places in the world, the current elected Indian government was using democratic institutions to undermine democracy.

“India shows how you can have democratic institutions on paper and they can be rendered ineffectual by elected despots who merely keep up the appearances of a democracy while hollowing out every governing institution,” he added.

He said the right-wing groups are enjoying immunity and they threaten to rip apart India’s inherently inclusive soul.

“Hate crimes targeting Muslims have become rampant and speeches humiliating them and silencing their voices are heard daily. The cultural presence of Muslims in the country is diminishing and they are being demonized through misinformation. These are only a few of the innumerable ways the project of establishing Hindu dominance is being incrementally operationalized,” said the author.

Activists and experts have also expressed concern about the use of anti-terror law, the Unlawful Activities Prevention Act (UAPA). Although the legislation is on the statute book for over half a century, in recent years stringent provisions have been incorporated into it.

Recently as many as 108 former top bureaucrats and activists under the aegis of the Constitutional Conduct Group flagged the concern at the arrests of students, activists, and lawyers under the UAPA.

The letter said the arrests under the UAPA had shot up substantially since 2015 and it showed the law was being abused by ruling politicians and the police to brand innocent citizens as terrorists.

“BJP always believes in discussion in parliament. But when they (opposition) are not ready to hold discussion, government cannot do anything,” he said.

He also added that in a democratic setup opposition parties play an important role, but they are not ready to follow democratic norms. 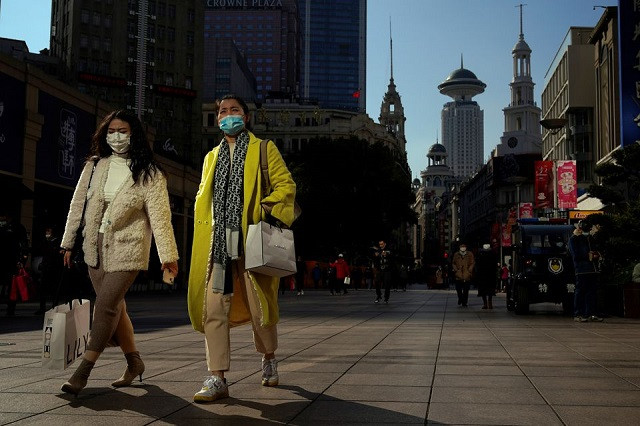 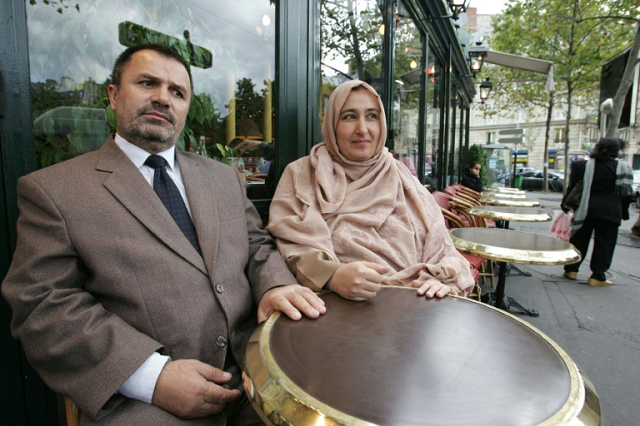