Six Pakistan Army officers were martyred after their helicopter crashed during a flying mission near Khost in Balochistan’s Harnai area, said a statement by the Inter-Services Public Relations (ISPR) on Monday.

The military's media wing said, "All six personnel on board, including two pilots, have embraced shahadat."

The martyred officers were identified as Major Khurram Shahzad, 39, resident of Attock. He is survived by his wife and a daughter.

Major Muhammad Muneeb Afzal , 30, resident of Rawalpindi. He was married with two sons.

Sub Abdul Wahid, 44, resident of Village Sabir Abad in Karak. He is survived by his wife and four children.

Sepoy Muhammad Imran, 27, resident of Makhdoompur Khanewal. He was married with three children, including two daughters and a son.

Nk Jalil, 30, was part of the crew, a resident of Kharian, District Gujrat. He is survived by his wife and two sons.

Sepoy Shoaib, 35, a resident of district Attock. He was married with one son.

Earlier, a Pakistan Army aviation helicopter — which was on flood relief operations in Balochistan’s Lasbela — went missing and the wreckage of the copter was later found in a coastal district of Balochistan.

None of the six officers and crew on board had survived the crash. 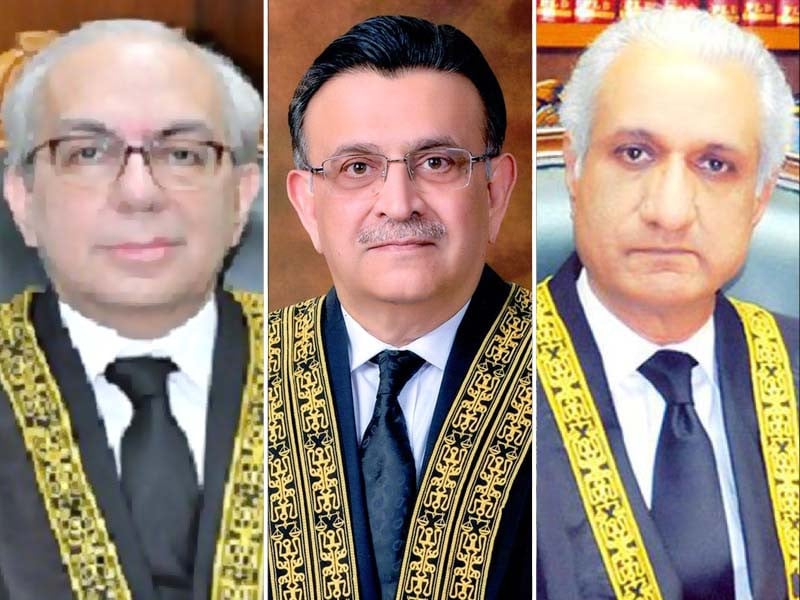 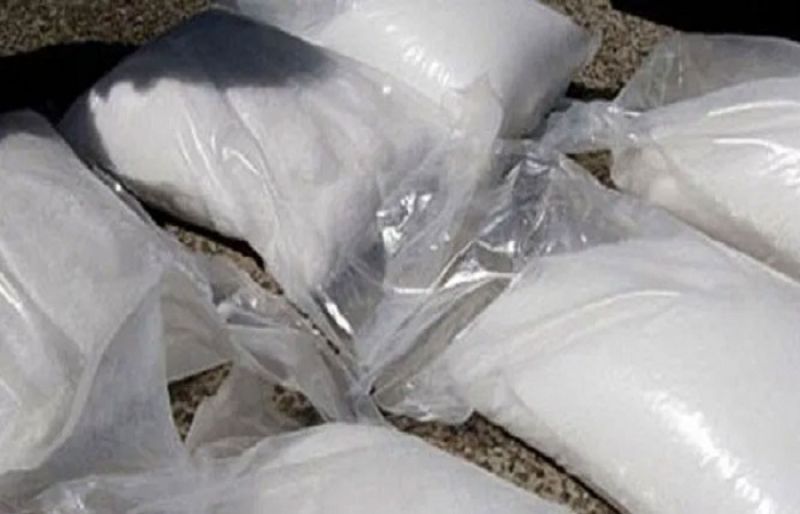 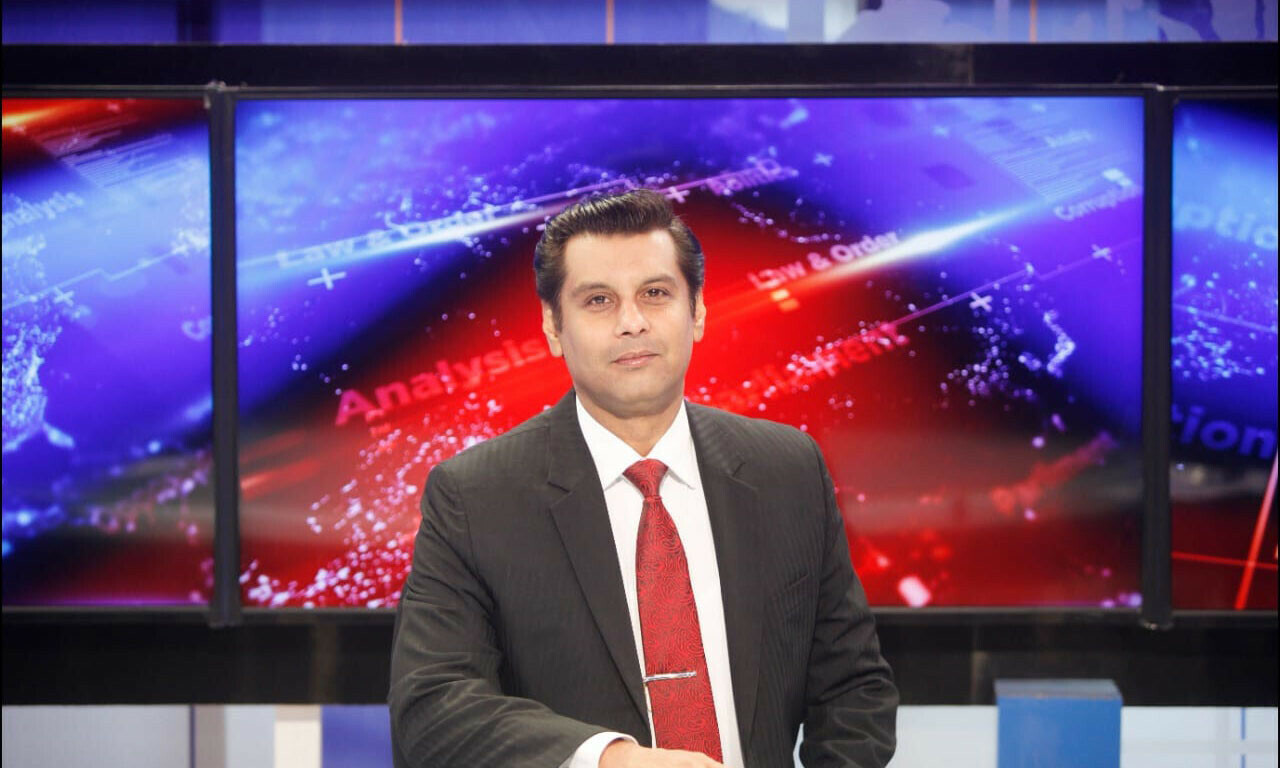 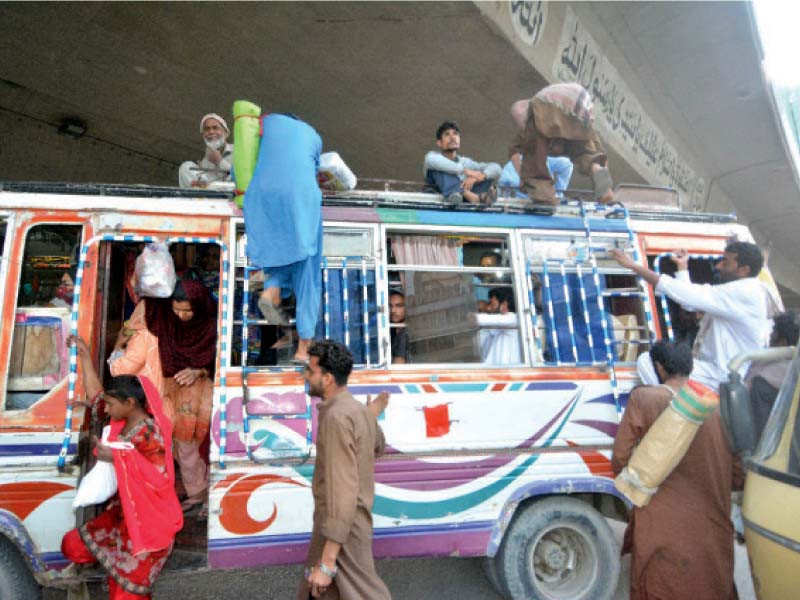