Beijing is Moscow’s “great ally and trade and economic partner,” he said at a news briefing in Moscow.

“The target of $250 billion is absolutely realistic. We hope that it will be achieved and surpassed in the near future,” he said.

On Russia’s efforts to increase the size of its armed forces, Peskov said the decision was necessitated by the “proxy war being waged on Russia by countries of the collective West.”

He said rumors of a new wave of military mobilization in Russia were being fanned from abroad, urging everyone to only rely on official statements from Moscow and its leadership.

Peskov refused to comment on Ukrainian intelligence claims that President Vladimir Putin has ordered commanders to seize Donbas by March.

On a possible meeting between heads of the Russian and US intelligence services, he said such talks “would be useful” but there is no date on the cards yet. 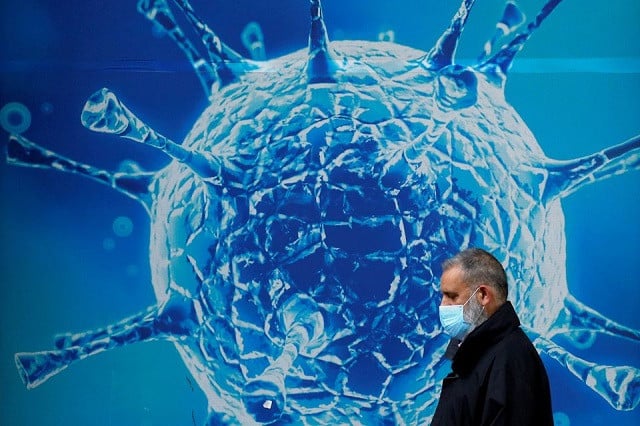 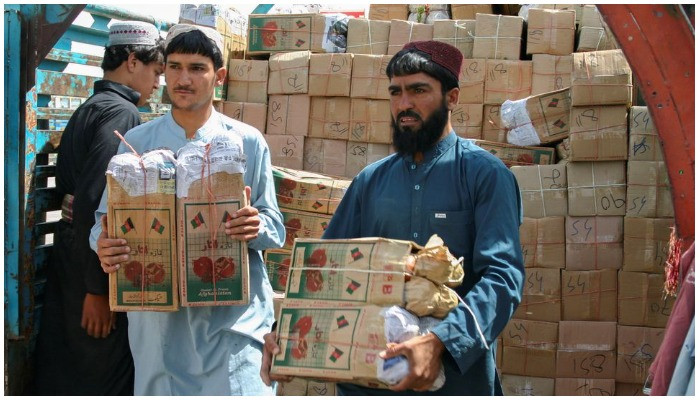 Pakistan and China quick to aid Afghanistan while West ponders

The U.S. House of Representatives sets up a team to investigate the January 6 attack on the Capitol Donald Trump News 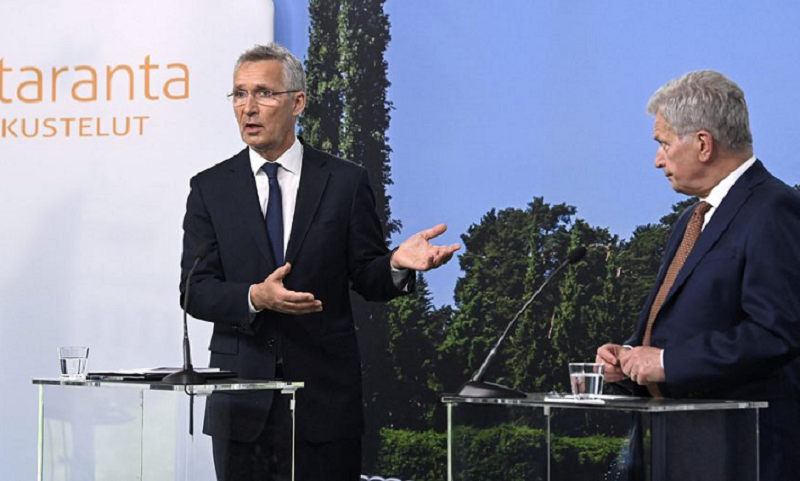