FIFA President Gianni Infantino warned Canada, Mexico and the United States to prepare for a football "invasion" on Thursday as the host cities for the 2026 World Cup were revealed.

The first ever World Cup co-hosted by three different countries will also see a record number of teams taking part, increasing by 16 from 32 to 48 as the tournament returns to North America for the first time since the 1994 finals.

The 16 venues named on Thursday include 11 in the United States, three in Mexico and two in Canada.

All of the US games will be held in venues that are home to NFL teams, with the likes of the $5 billion SoFi Stadium in Los Angeles and the New York Giants' 82,000-seater MetLife Stadium in East Rutherford tipped to host the final.

A total of 60 of the 80 games in the tournament – including all knockout games from the quarter-finals onwards – will take place at US venues.

Mexico City's iconic Azteca Stadium – host of the 1970 and 1986 World Cup finals – was included among three Mexican venues along with the cities of Monterrey and Guadalajara.

Vancouver and Toronto will stage the Canadian games in the tournament.

Infantino meanwhile said 2026 would eclipse the 1994 finals in the United States – which holds the record for the highest total attendance – in every respect.

"These three countries will be turned upside down and then flipped again. The world will be invading Canada, Mexico and the United States.

"They will be invaded by a big wave of joy and happiness."

Infantino said he hoped the World Cup would spur the development of football in the region further.

A decision on which venues would host marquee matches such as the World Cup final and opening game had not yet been taken.

However Infantino revealed that given the vast geographical spread of staging the tournament across North America, FIFA was looking at basing teams in regional "clusters" to minimise travel.

"When you're dealing with such a large region as North America we need to care about the fans and make sure that teams are playing in clusters, that fans and teams don't have to travel crazy distances," Infantino said.

The list of US venues stretch from coast to coast, featuring several cities that hosted games in the 1994 World Cup finals. However no actual stadium venues from the 1994 tournament will repeat in 2026.

Other venues include the Dallas Cowboys giant AT&T Stadium in Arlington and the Miami Dolphins' Hard Rock Stadium. Seven of the 11 venues named Thursday have hosted the Super Bowl.

The Kansas City Chiefs' Arrowhead Stadium – the loudest stadium in the world according to the Guinness Book of World Records – also made the cut.

NFL venues in Seattle, San Francisco, Atlanta, Houston, Boston and Philadelphia were also on the list.

However there was no place for Washington D.C. on the venues list. It means the 2026 tournament will be the first World Cup since the 1974 finals in the then West Germany not to feature a host's capital city.

"This was a very very difficult choice," Smith said. "It's hard to imagine a World Cup coming to the US and the capital city not taking a major role."

Smith meanwhile said some of the NFL venues would require slight modifications to widen "pinch points" but said stadium capacity would not be affected.

"The number of fans who are going to be able to experience this World Cup will probably be double than what we've previously had," he said.

"World Cup 1994 holds the record for attendance — and that's going to be blown out of the water." 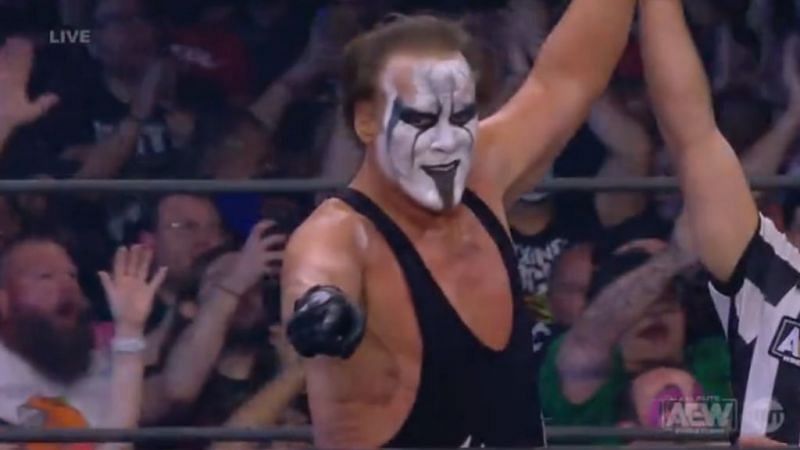 Sting shines in the first game of AEW Dynamite 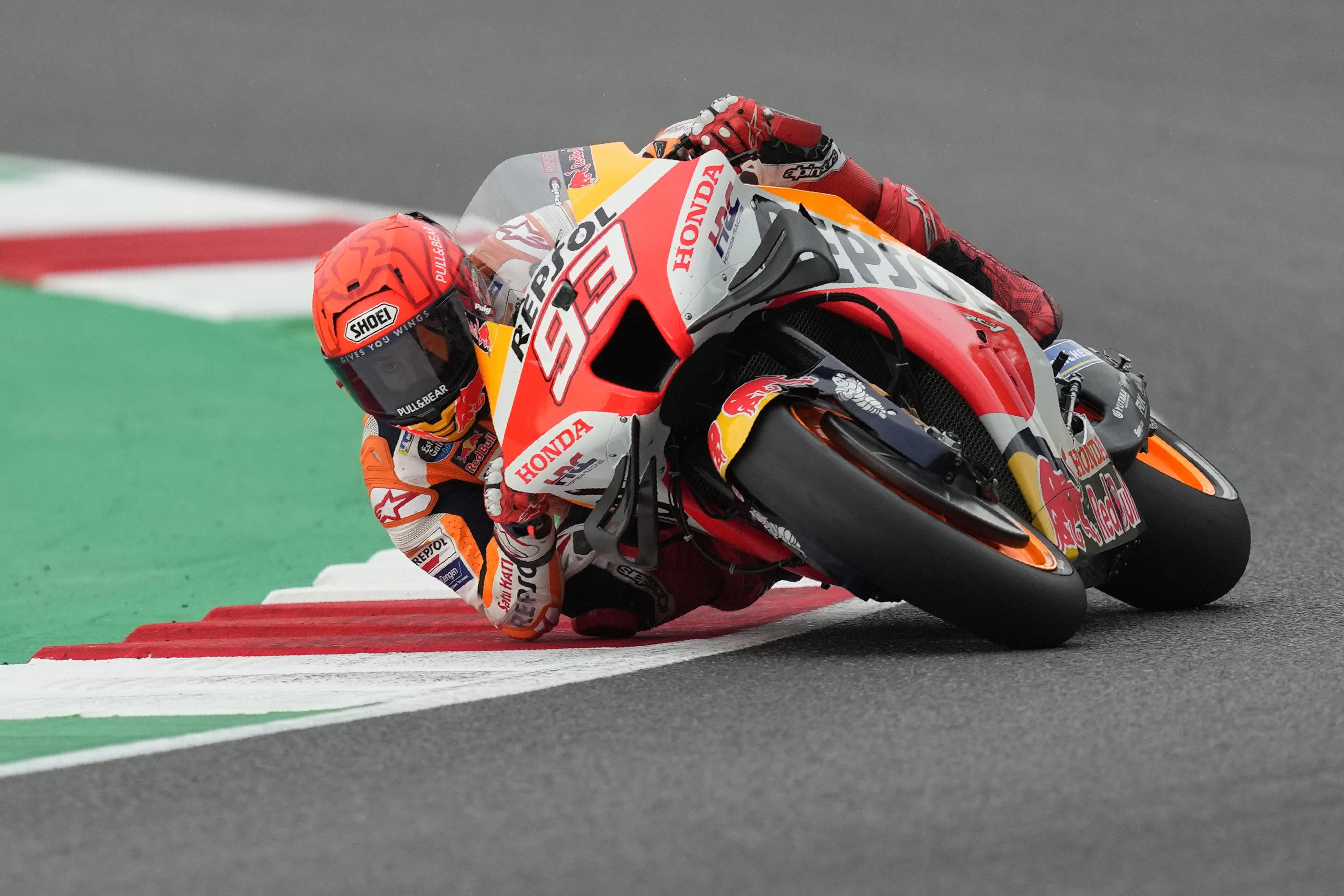 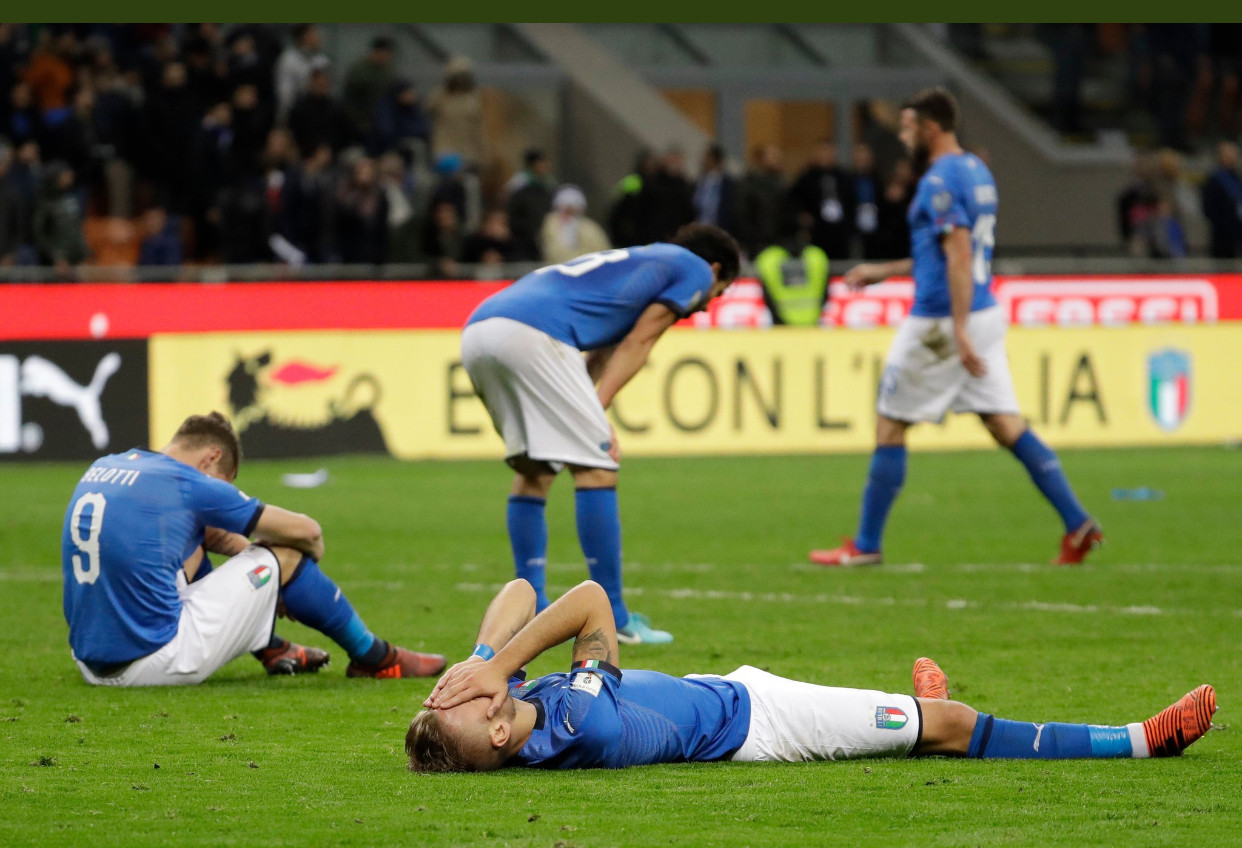 From Euro glory to World Cup disaster – What happened to Italy? 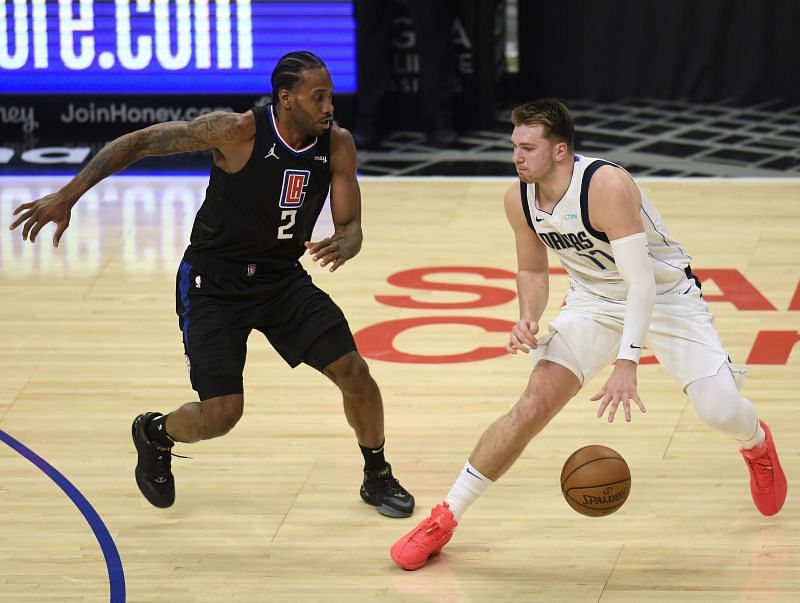 Despite the ACL injury, the Dallas Mavericks will continue to pursue Kawhi Leonard