Last year, tech geeks were drooling over the latest Samsung and Apple phone series, with Samsung taking the prize with its innovative Fold and Flip feature. This year, both companies released their flagship models – Samsung Galaxy S22 and iPhone 14.

The two tech companies produce high-end smartphones and compete aggressively with each other every year for the best features, camera technology and designs. This year, however, both companies produced great phones at similar price ranges but faced chip shortages and factory production closures due to lockdowns in China. Closer examination and insight of the two smartphones will determine which one fared better this year in terms of features, design, camera tech and software.

The iPhone 14 series retains the similar narrow notch design from iPhone 13, whilst adopting the traditional iPhone look. The latest iPhone contains the same 6.1-inch display as Samsung Galaxy S22, making them identical in size. The iPhone is available in a range of colors, Midnight, Starlight, Product Red, Blue, and Purple; while the S22 was released in Cream, Violet, Sky Blue, and Graphite.

The OLED panel inside the iPhone is retained from the previous year’s series, a 6.1-inch, 60Hz screen, along with 1,200 nits brightness specs. Galaxy S22 has a dimmer display but the difference is quite apparent when being used in the sunlight. The smartphone also has twice the refresh rate and a 120Hz screen, which makes the iPhone 14 quite dwarfish in front of the Samsung. Additionally, the S22 has better wide-color gamut coverage than the iPhone 14.

The iPhone 14 consists of the same A15 Bionic chipset that had been placed in the iPhone 13, which has improved and faster performance, even better than Snapdragon 8 Gen 1 in the Galaxy S22. Moreover, the iPhone 14 received a 50% boost from its predecessor with 6GB RAM onboard, while the S22 has 8GB.

One of the most anticipated and eagerly sought-for features, the camera, on both smartphones is fantastic, though Samsung is better known to satisfy photography enthusiasts with its exclusive and innovative camera lens and features. The S22 comes with a triple camera which includes a 50 MP main camera, 12MP ultrawide snapper, and a 10MP 3.0x zoom lens. The upgraded iPhone consists of a 12MP main sensor and a better 12MP ultra-wide camera, while the front camera has a 12MP sensor with autofocus and OIS.

Despite great features, picture comparisons captured from both phones showed very slight differences and favoured Apple’s picture results more than Samsung’s. iPhone 14’s images were softer with more detail, while Samsung’s pictures were slightly warm turning them yellow. This year the Apple iPhone 14 has better white balance and color credibility than its predecessors. Night pictures were sharper and more dynamic in the S22, with better shadow exposure than the iPhone. The front camera of iPhone wins with better color fidelity, detail, and exposure.

The Action Mode of Samsung S22 might be incomparable, but the video results produce oversharpened details, much of it lost in the recording. Apple’s video recordings are smoother, without skipped frames, and supreme image stablisation, but have a bit of dark exposure.

The iPhone 14 has an upgraded battery from the previous iPhone 13 with a 3,279 mAh battery, lasting just an hour longer in video streaming mode. Samsung, though has a better battery of 3,700mAh cell, requires more energy to run its software, Android and Snapdragon beast. Conclusively, in tests conducted, the iPhone 14 lasted longer on a single battery charge than the Galaxy S22.

Both smartphones come without a charger in the retail box, and have retained the previous series’ charging ports of 27W and 25W.

Samsung Galaxy S22 Ultra is the first phone to include an in-built S Pen that uses an ‘AI-based coordination prediction system’, and might be unfairly advantaged this year, as Apple faced strikes, protests, and even lockdowns in its manufacturing factories in China, which drastically affected its supply chain and delayed deliveries even over the Holiday and Sale season in the US. Samsung on the other hand, offered great discounts and trade-in deals on almost all of its products, over Black Friday sales.

The company faced criticism of its software on S22 as users were hit with ceaseless ads in Samsung’s local apps including the Weather App, and Samsung Health. In an update, the company fixed the issue to the relief of annoyed users.

Each device has its own unique features, which compliment each other, covering up where the other is lacking. The iPhone 14 has a lot of similar aspects and features that haven’t or slightly changed from its previous series, but it still does rather well standing out as a great phone, especially with its latest emergency SOS feature which works without a cellular network. The Samsung S22 is quite the smartphone of 2022 with longer battery life, smoother video, and a faster chipset, resulting in better performance, which is ideal for gaming. 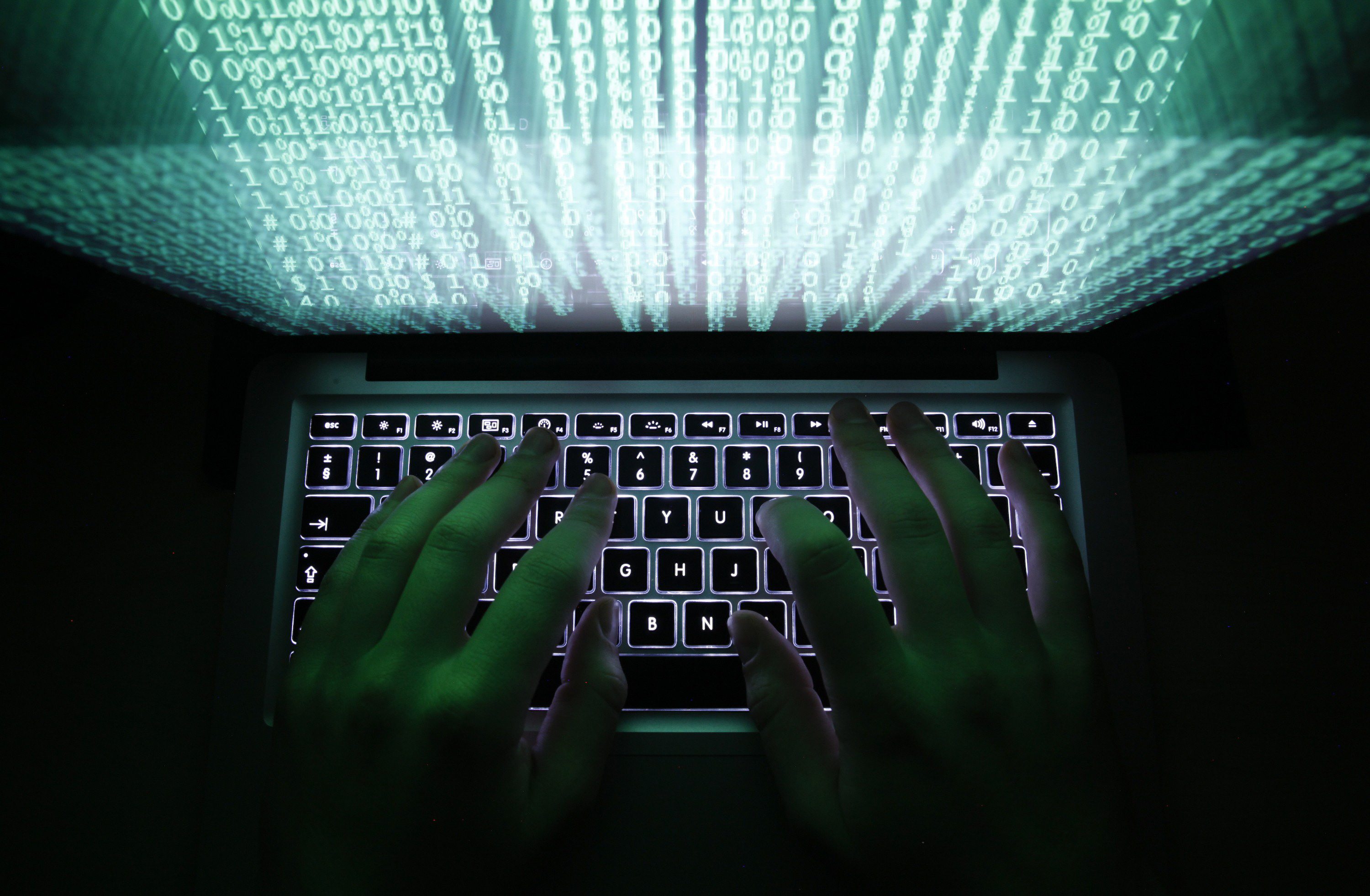 Russia to enforce search engine disclaimers on five IT firms 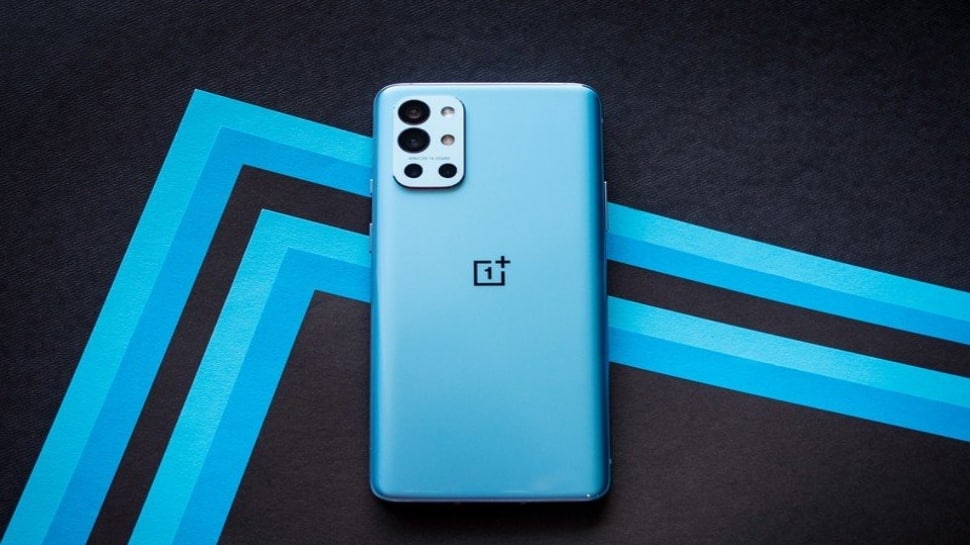 OnePlus 9 RT will be launched in India in October: check features, prices and more | Technology News 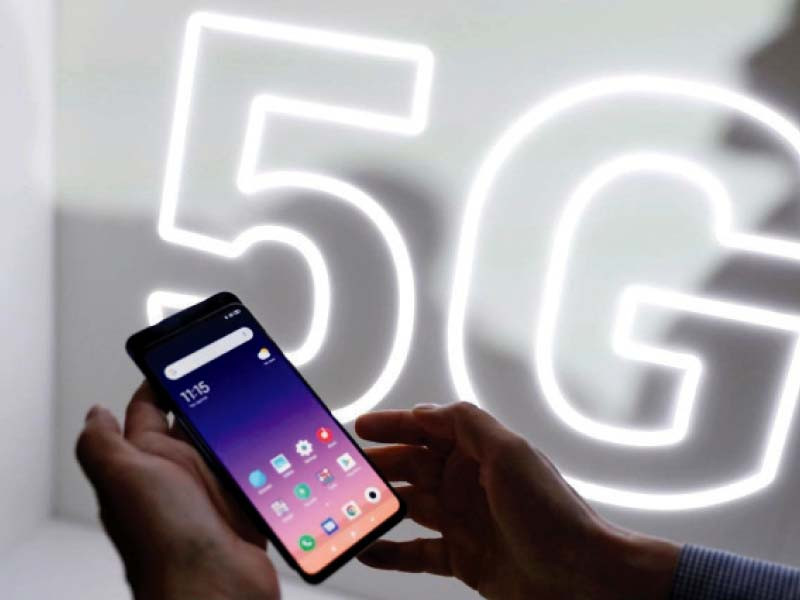 How to travel safely during the pandemic summer (2021)