[ad_1]
Sixteen soldiers were killed in India's remote northeast Friday when the military truck transporting them skidded down a steep mountain slope and crashed, the army said.

The accident occurred in the state of Sikkim while the truck carrying the soldiers was negotiating a treacherous turn in a mountainous area near the border with China.

"A rescue mission was immediately launched, and four injured soldiers have been air evacuated," the Indian Army's eastern command said in a statement, confirming three officers and 13 soldiers had died of injuries after the accident.

Sikkim has some of India's most dangerous high-altitude roads, particularly along its isolated Himalayan border with Tibet.

Accidents involving army vehicles near the vast boundary with China and Pakistan leave many soldiers dead each year.

In August, six paramilitaries were killed in an accident in Indian-administered Kashmir when an armoured vehicle carrying them rolled down a mountain slope. 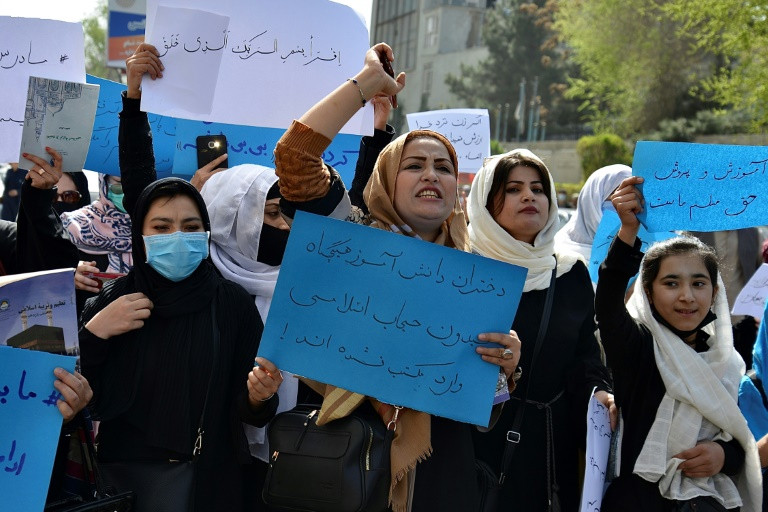 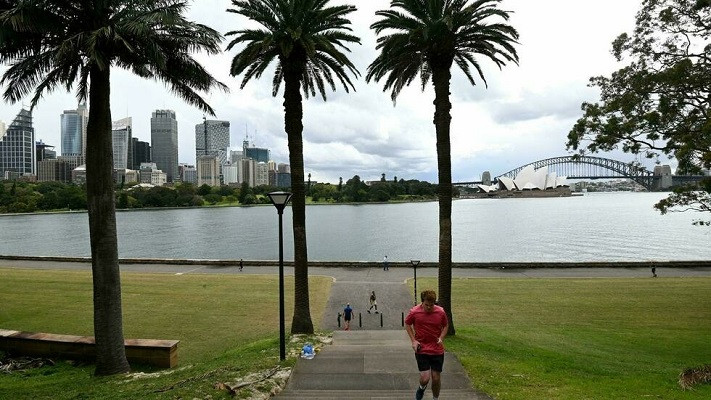