[ad_1]
Eleven people have been arrested in Mexico's capital in connection with an attack on a well-known journalist, Mexico City Mayor Claudia Sheinbaum said on Wednesday.

Television and radio host Ciro Gomez Leyva survived the Dec. 15 ambush by motorcycle-mounted gunmen who fired at his armored vehicle.

"Eleven people related to the attack on journalist Ciro Gomez Leyva were arrested earlier this morning," the mayor told a news conference a day after a Mexico City summit joined by the leaders of Canada, Mexico and the United States.

"The investigation continues to find the others responsible," she added.

Ernestina Godoy, the Mexico City attorney general, told the news conference the 11 arrested could be charged with attempted murder when they appear before a judge.

Godoy said authorities were investigating whether the group, whose full identities were not disclosed, belonged to an organized crime cell.

Mexican President Andres Manuel Lopez Obrador last month condemned the attack, but faced backlash after he subsequently bashed prominent journalists who were critical of his administration.

Mexico is one of the world s deadliest countries for journalists, with 11 killed last year, according to Paris-based Reporters Without Borders (RSF).

Violence against the press during the first half of Lopez Obrador s term grew 85%, compared to the same period of his predecessor s term, according to RSF data. 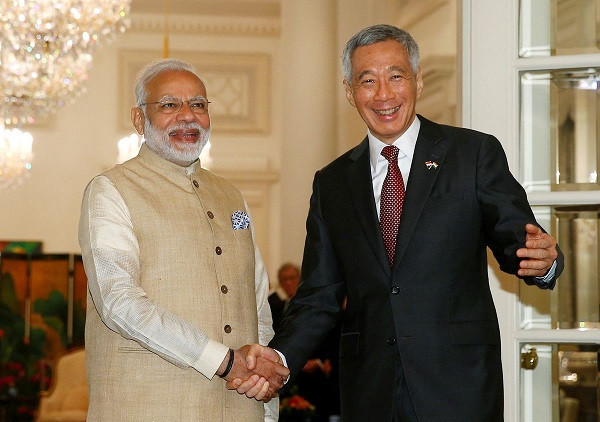 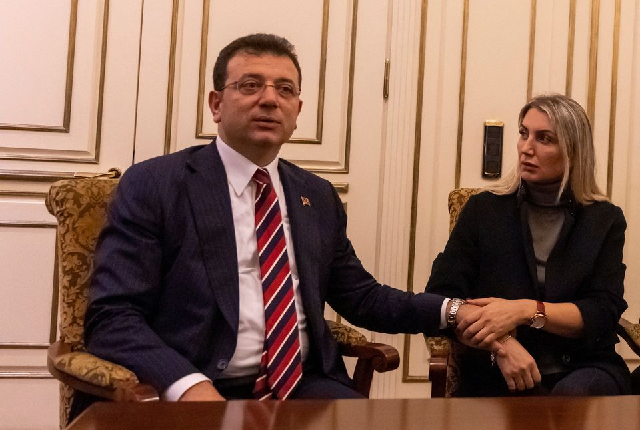 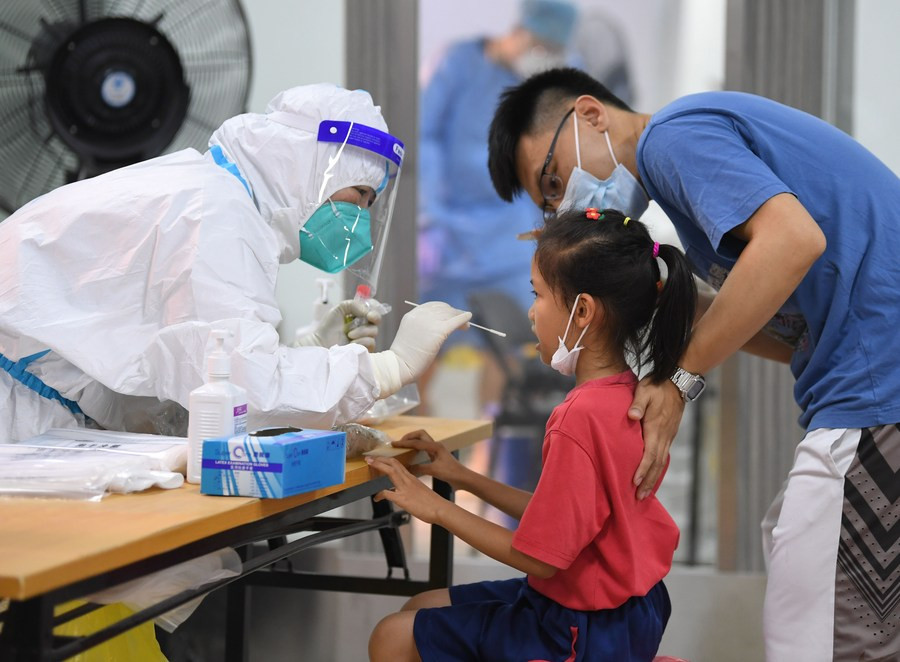