Ten people died while four others were injured after rainfall caused the roof of a mud house to collapse in a village located in Azad Jammu and Kashmir, officials said on Monday.

Anwar said that non-stop rainfall over the past few days had rendered the roof of the house, particularly the area over the veranda, fragile and vulnerable. He added that two brothers and their respective families lived in the mud house.

As many as 14 people from both families, mostly children, were sleeping in the veranda where they were buried under mounds of earth when the roof caved in, he said.

Villagers gathered at the scene and recovered seven bodies and as many injured from the debris even though a sudden downpour hampered their efforts, the AC said.

He added that the survivors were rushed to a private hospital in Tatta Pani where three of them succumbed to their wounds.

In a statement, AJK Prime Minister Sardar Tanveer Ilyas expressed grief and sorrow over the lives lost and directed the officials concerned to facilitate the affected families in burying the dead and treating the injured.

He once again urged the people, particularly those visiting AJK, to exercise extreme caution amid the harsh weather.

Like the rest of the country, AJK is also in the grip of unrelenting rains which have swelled water channels and triggered landslides along many arteries, subsequently blocking or disturbing traffic. 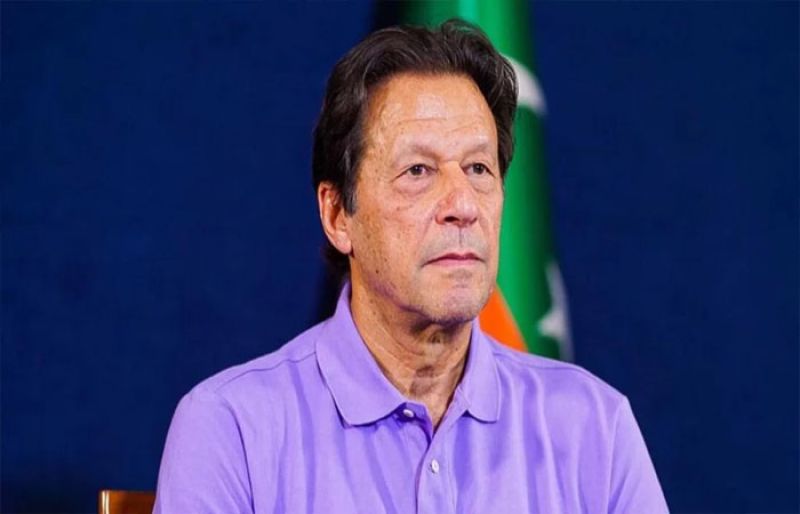 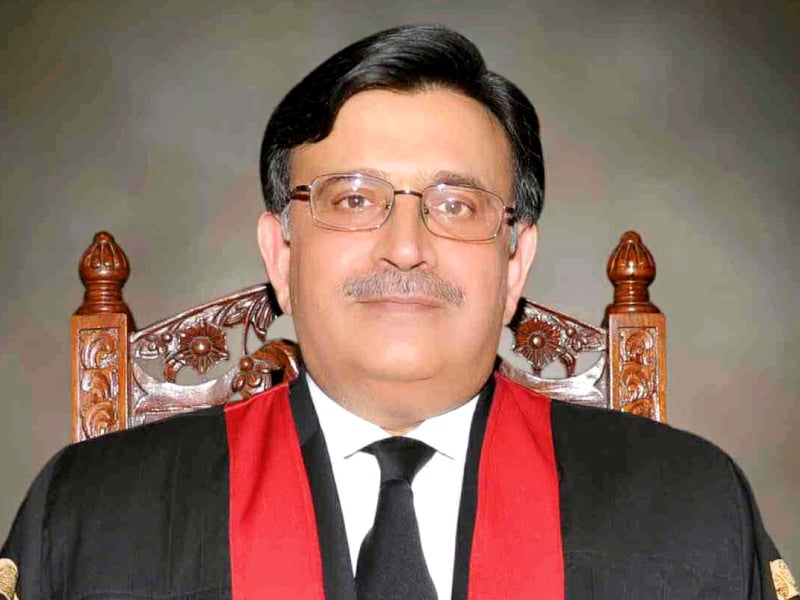